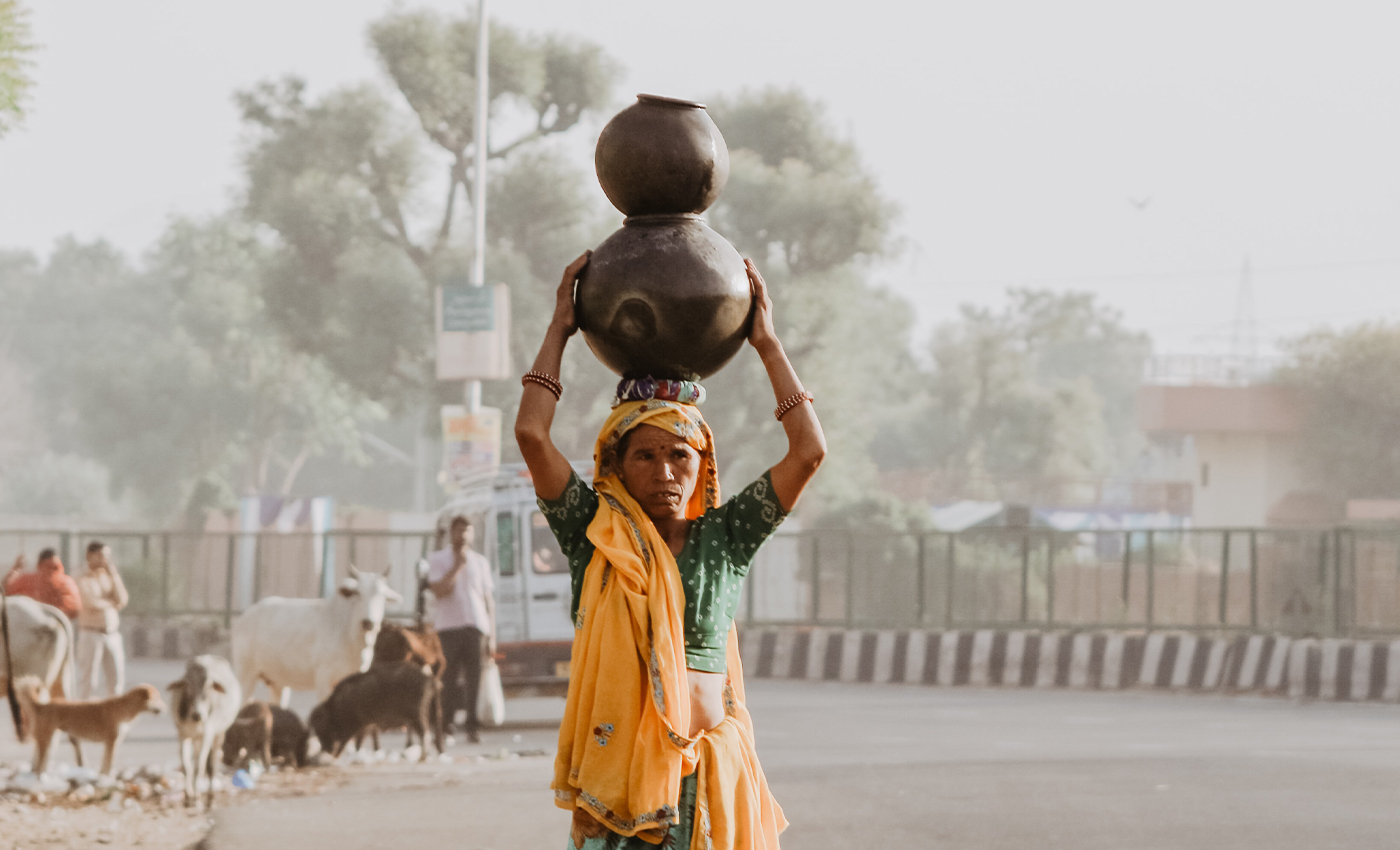 The latest list by the TN Govt. shows that the state has more than 30,000 villages and DMK has conducted Gram Sabha Meets in about 25,000 villages.

Since Dec 23, 2020, DMK president M K Stalin and his party started the Grama Sabha meeting as part of the DMK's 'reject AIADMK' campaign ahead of the 2021 assembly elections. A large number of people have been participating in meetings. As per the reports, in the first two days, more than 3,000 such meetings were held in which over one crore people participated.