There was a data breach in the Indian COVID-19 vaccination portal CoWin. 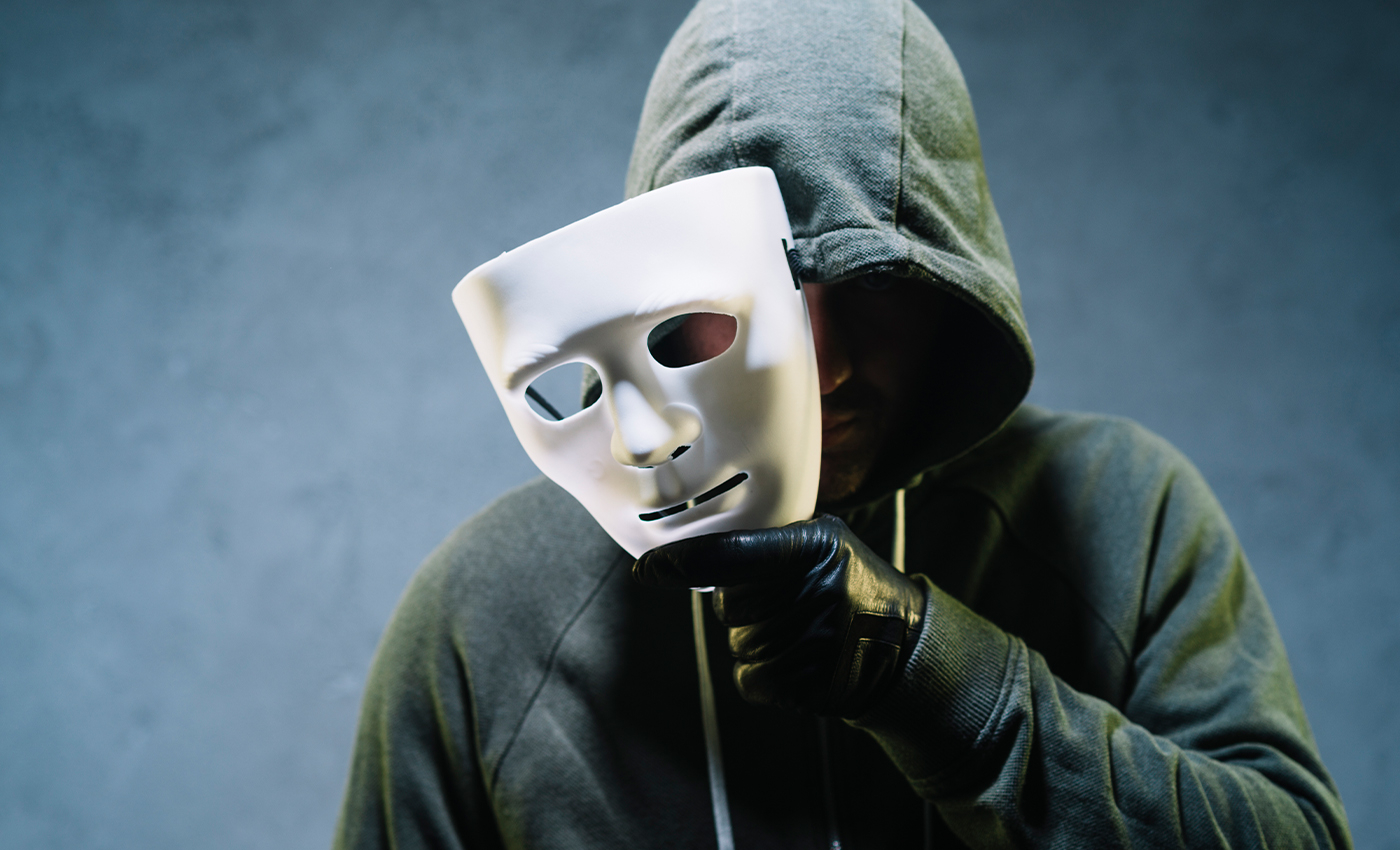 The investigation carried out by the Emergency response team has found that no there was no breach of data from the CoWIN app.

A cybersecurity company posted a tweet saying that a Dark Leak Market website has leaked the Co-WIN portal database on the dark web. They shared a screenshot of the website, which allegedly contained vaccination data of 150 million people, including names, Aadhaar numbers, and location.

Internet Security Researcher Rajshekhar Rajaharia via Twitter ruled out the possibility of such hacks. He said that the alleged hacking group is trying to make money by selling fake data in the name of leaked data from the Co-WIN portal, and the website is known for posting fake data leaks and scamming people.

Dr. RS Sharma, the chairman of the Co-WIN portal, in a statement, said the Computer Emergency Response Team (CERT) had investigated the matter, and the claim of so-called hackers on the dark web relating to the alleged data leak is baseless. He assured the data is safe and secure.

Union Health Minister Dr. Harsh Vardhan tweeted that the report of the Co-WIN data leak is fake. He informed that the portal does not collect the GPS location data of the beneficiaries. He added that all data on the portal is stored in a secure digital environment and is not shared with anyone outside the Co-WIN environment.

COVIPRI is a safe version of the Remdesivir injection.

COVID-19 vaccines are satanic because they contain the component 'Luciferin.'