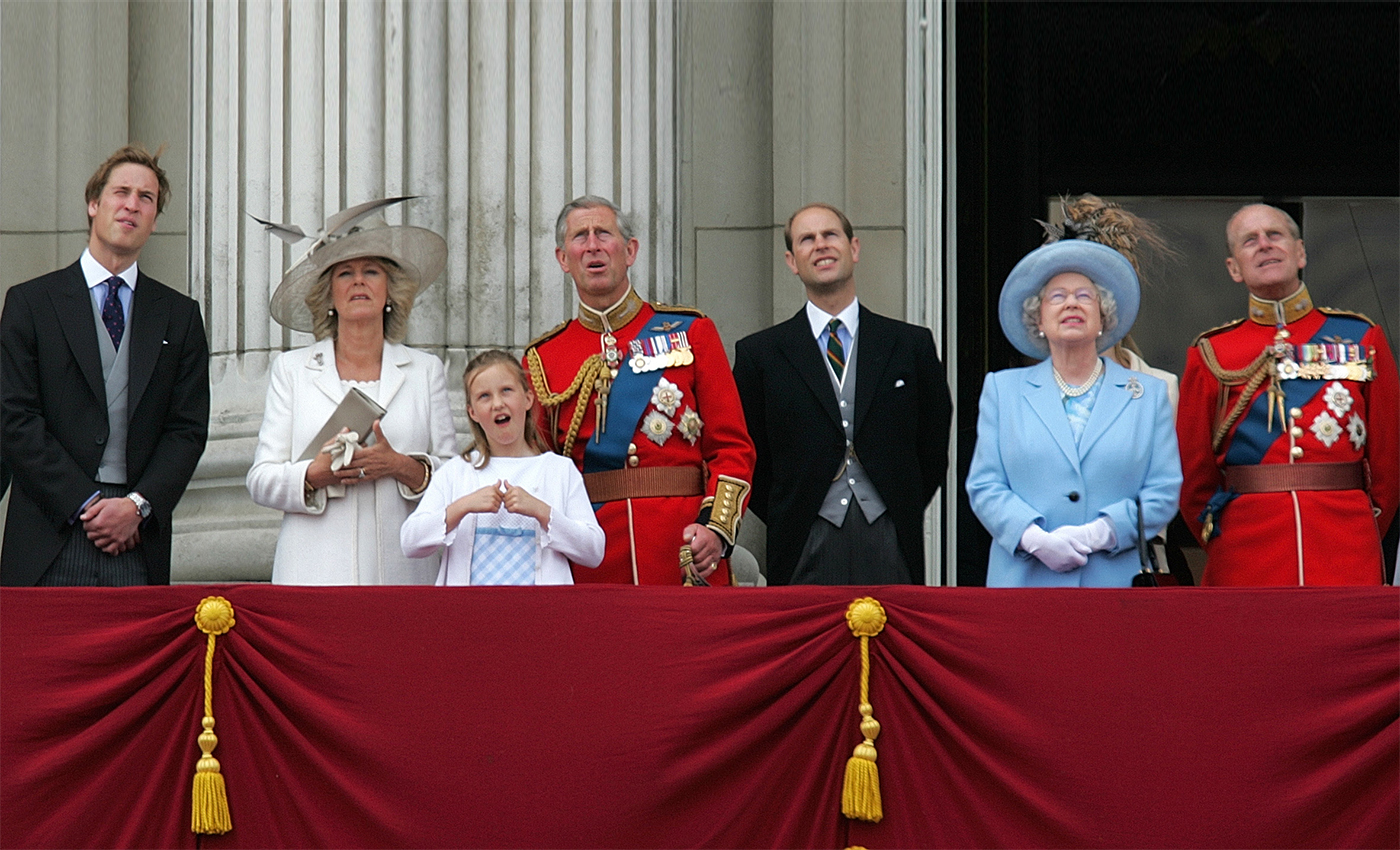 There is no basis for the claim. Moreover, ICLCJ, the so-called governing body mentioned in the post, is non-existent.

A post on Instagram claims that the Royal family hosts human hunting parties. It has been accompanied by a picture of Queen Elizabeth-2, Prince Harry, Prince William, his wife Catherine, and their son Prince George. It also carries an alleged Time magazine cover with the Queen's picture and a header stating "Child Sacrifice Cult, Ninth Circle Exposed."

The post claims that the theory involves the Ninth Circle Cult, known for sacrificing humans for satanic purposes. Similar stories are also carried on several questionable websites. One of the reports stated that "European royals are killing naked children for fun at human hunting parties."

The report further attributed its "latest eyewitness," who they claim had testified before the International Common Law Court of Justice in Brussels. They quoted the eyewitness saying, "Teens were drugged, stripped naked, raped, hunted down in the woods and killed by European royals."

On researching, we found that the International Common Law Court of Justice (ICLCJ) mentioned in all the reports is a non-existent entity. However, it pretends to be a body established to enforce the law. According to Snopes, ICLCJ is a blog maintained by one man, and even though they claim to be based in Brussels, "the whole thing is written in Canada by Kevin D. Annett, a defrocked United Church of Canada minister."

In November 2021, a Reuters report debunked a claim that an arrest warrant against Pope Francis was issued by ICLCJ, which they claimed was a body "established by the International Tribunal of Crimes of Church and State." The report debunked the claim about warrants against the pope and clarified that the organization doesn't have any legal standing.

In 2015, the Independent reported that a high court judge dismissed similar reports claiming that pedophiles were molesting children in north London in a satanic cult. The report quoted Mrs. Justice Pauffley as saying that the details of the claims had been circulating on the internet and that the claims were baseless. She also described people who sought to perpetuate them as "evil" or "foolish."

Moreover, the alleged magazine cover shared in the post has been morphed, and there were no reports corresponding to it in any reliable sources. Considering there is no basis for the post's claims, we are marking the claim as false.