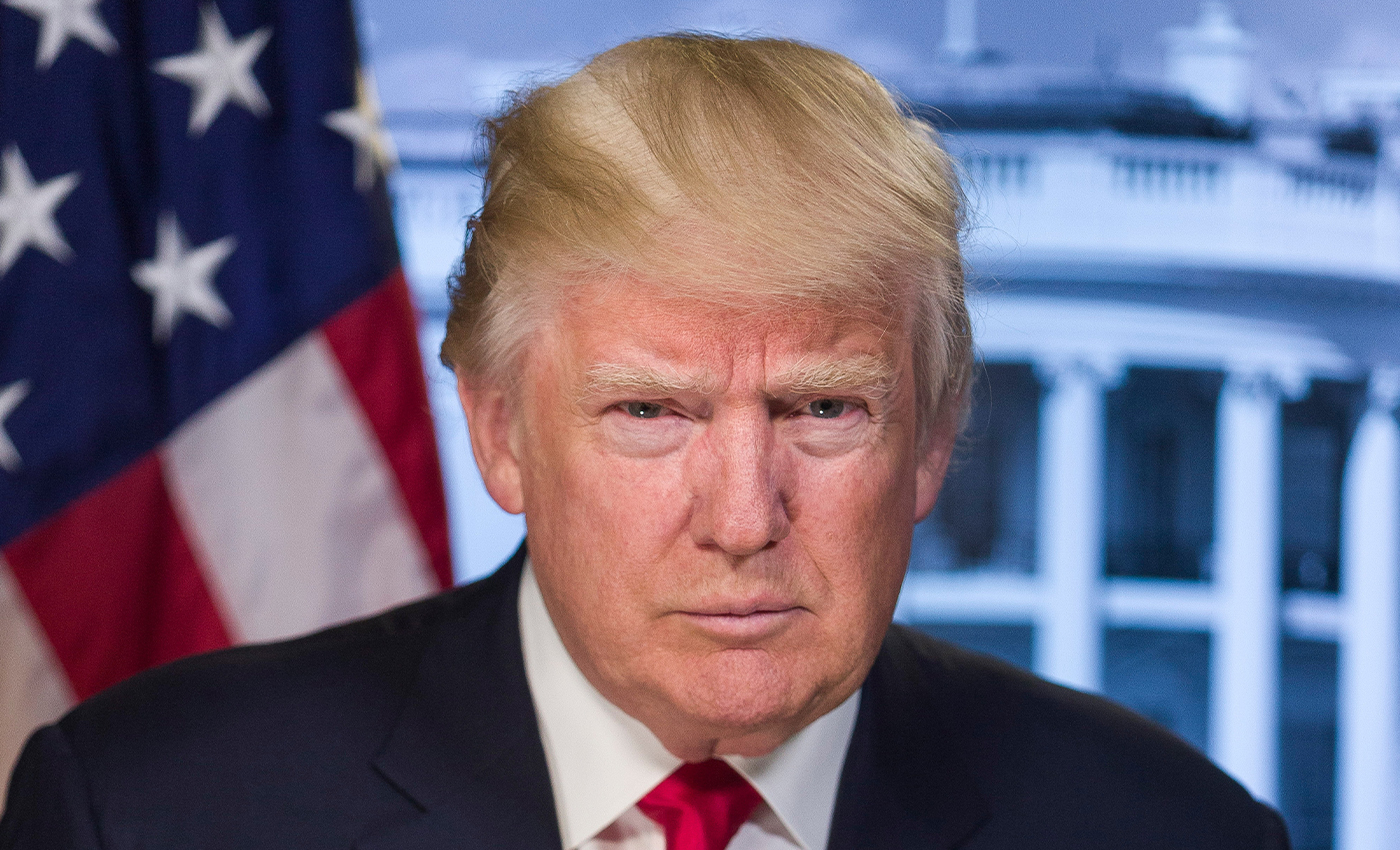 President Donald Trump unveiled the 2019 Missile Defense Review on January 17, 2019. During the meet, Vice President Mike Pence claimed that President Trump signed the largest investment in the U.S. national defense in 2018 since the days of Ronald Reagan.

The U.S. National defense budget from 1981 to 2019 reveals a constant increase in defense investment year-on-year. When the military budget is mentioned, generally, it refers to discretionary budget authority. As per the Discretionary Budget Authority data, in 2018, $670.6 billion was allocated by the Department of Defense (Discretionary) (Refer Page No.8 of the National Defense Budget Estimates for FY 2020).

COVID-19 rates in South Dakota are on the rise.