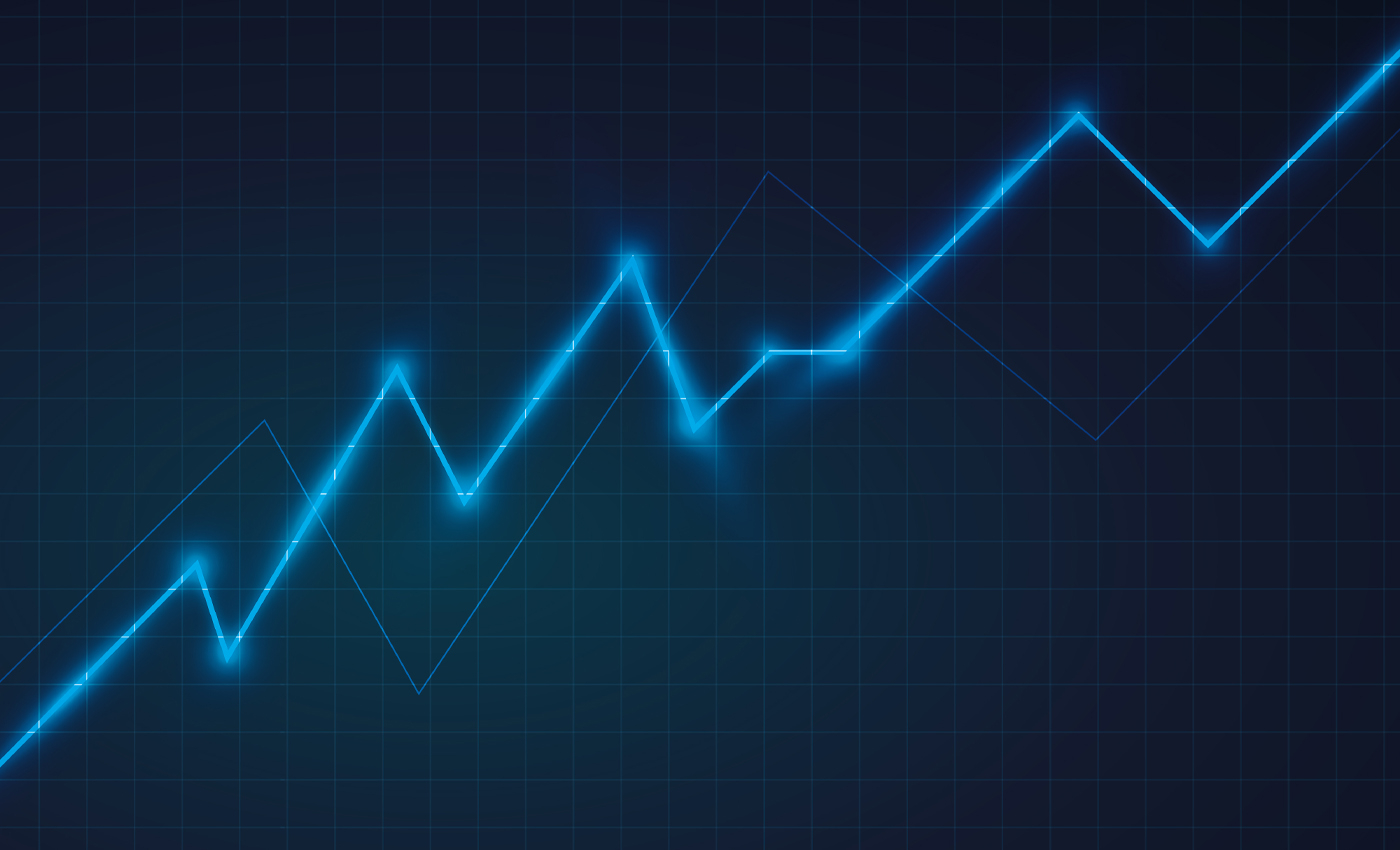 The U.S. economy shrank at a record 32.9 percent rate in the second quarter. It is the sharpest economic contraction in modern American history.

During the Democratic nomination speech, Democratic presidential nominee Joe Biden slammed President Donald Trump for his handling of the coronavirus pandemic. Biden said the U.S. economy was at its worst since the Great Depression.

In February 2020, the National Bureau of Economic Research declared that the United States economy had officially entered a recession. The New York Times reported that the beginning of the recession marked the end of the longest economic expansion on record as the coronavirus pandemic caused economic activity to slow sharply.

Real gross domestic product decreased at an annual rate of 5.0 percent in the first quarter of 2020, according to the “third” estimate released by the Bureau of Economic Analysis. The Washington Post reported that it was the sharpest declines witnessed by the U.S. economy since the Great Recession.

The economic situation worsened due to the lockdown imposed to control the spread of the coronavirus. The GDP decreased at an annual rate of 32.9 percent in the second quarter of 2020, according to the “advance” estimate released by the Bureau of Economic Analysis. Based on The National Bureau of Economic Research’s data, CNBC reported that “neither the Great Depression nor the Great Recession nor any of the more than three dozen economic slumps over the past two centuries have caused such a sharp drain over so short a period of time.”

Biden’s claims about the economy are correct. Before the coronavirus left the U.S. economy battered, the Great Recession that began in 2007 and lasted till June 2009 was considered the worst financial crisis in the United States since the 1929 Depression. The subprime mortgage crisis was the trigger that created a global bank credit crisis in 2007. According to data published by the U.S. Department of Treasury, 8.8 million jobs were lost, and $19.2 trillion household wealth was lost. The economy shrank in five quarters, including four quarters consecutively. Two quarters contracted by more than 5 percent. In the fourth quarter of 2008, GDP was negative 8.4 percent, the lowest since the Great Depression. The recession ended in the third quarter of 2009 when GDP turned positive.