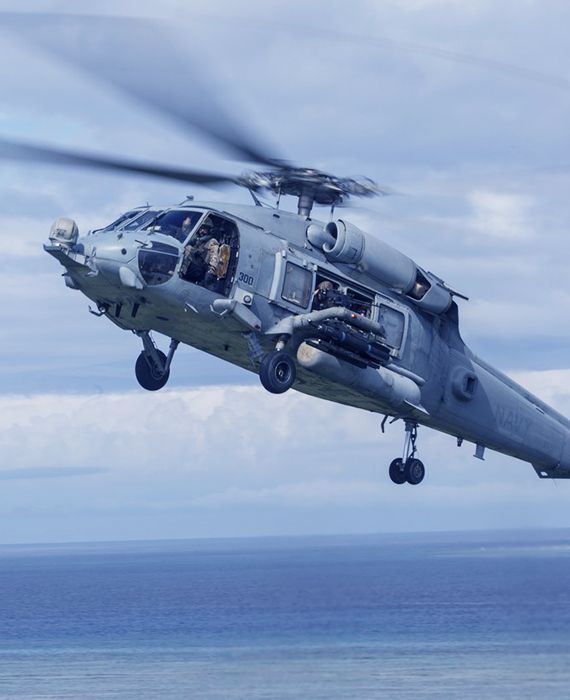 Chinese military helicopters were seen flying close to the Line of Action but were not shot down.

The situation at the Indo-China border has been tense lately as the two sides were involved in a brutal fight that took the lives of several soldiers on June 15, 2020, at the patrol point 14 of the Galwan valley. This was the first incident of soldiers being killed in the region since the 1967 war between the two countries. Both sides had since mobilized thousands of troops and combat vehicles in their respective sides of the LAC.

The Chinese military helicopters were spotted a couple of times near the border in the Eastern Ladakh area. However, the sources said that those helicopters were training sorties on their side of the border, and the Indian airspace had not been violated. There have been no reports of violence since the June 15 incident from either side. The claims of the Chinese helicopter being shot down is incorrect as no such incidents have been reported by anyone officially.