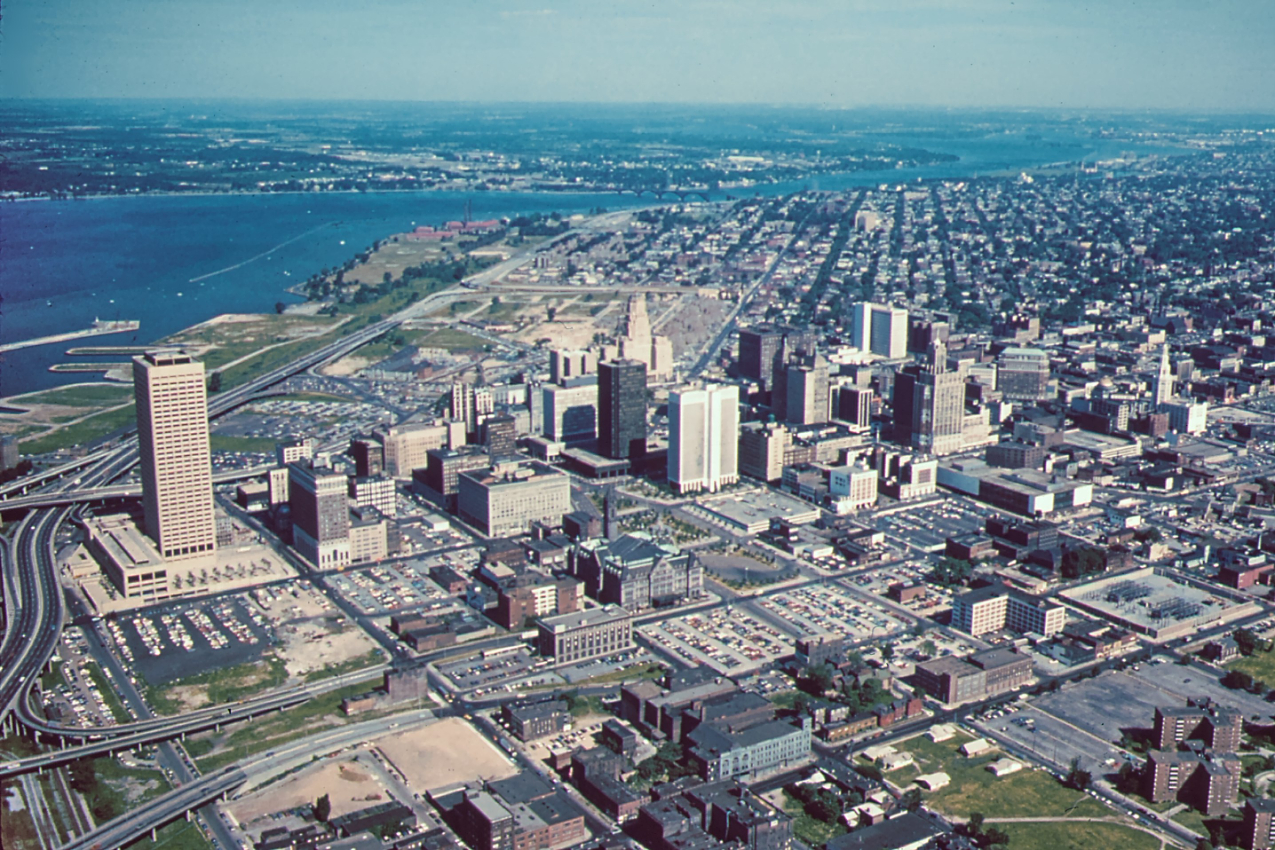 Preliminary investigation shows the Buffalo mass shooting was a racially motivated hate crime. There is no proof of COVID-19 being the cause.

Several fake videos and messages have circulated on social media since a mass shooting occurred at a supermarket in Buffalo, New York, on May 14, 2022. One such tweet from a user called Ben Owen stated that COVID-19 paranoia caused the Buffalo shooter to kill ten people. Also, a New York Post report dated May 16, 2022, mentions that the "teen likely snapped because of his paranoia and isolation due to the pandemic." However, the claim is false.

According to a WGRZ-TV YouTube video, during a press briefing, Buffalo Police Commissioner Joseph Gramaglia said the mass shooting "was an absolute racist hate crime that would be fulfilled as a hate crime." Furthermore, Erie County Sheriff John C. Garcia added that the shooting "is a racially motivated hate crime straight-up from someone outside our community."

According to NPR, on May 14, an 18-year-old gunman allegedly killed ten people and injured three others in a racist attack at a supermarket in Buffalo, New York. 11 of the 13 victims shot were black, while two were white. The suspect, who live-streamed the shooting, is suspected of being the author of an online rant outlining his white supremacist ideas and plans to attack a Black neighborhood in New York. Further, the report cited police statements that the alleged gunman drove more than 200 miles from his small village of Conklin, New York, to east Buffalo the day before the attack to perform surveillance on the grocery store.

According to the Erie County District Attorney's Office website, the suspected shooter approached numerous people in the parking lot while wearing tactical gear and carrying arms. He shot four people in the parking lot, and three victims died due to injuries. Later, he attacked a security guard and shot eight people inside the supermarket. Six died, and two sustained injuries. NPR also quoted Buffalo Police Commissioner Joseph Gramaglia's statement that "The substantiation we've uncovered so far makes no mistake. This is an absolute racist hate crime that will be fulfilled as a hate crime. This is someone who has hate in their heart, soul, and mind."

On May 14, 2022, the Justice Department released Attorney General Merrick B. Garland's statement on the mass shooting. He said that the case is being investigated as a hate crime and an act of racially motivated violent extremism. Further, he added that the FBI, ATF, and other enforcement agencies are working with Buffalo Police Department in this case. On May 15, 2022, the Buffalo Police Department tweeted that the shooter had been taken into custody and urged residents and drivers to stay down from the area.

We mark this claim false because there is no proof to corroborate that COVID-19 paranoia was the cause of the mass shooting. The preliminary investigation suggests that the attack on the Buffalo grocery store was a hate crime.

The United States Department of Justice