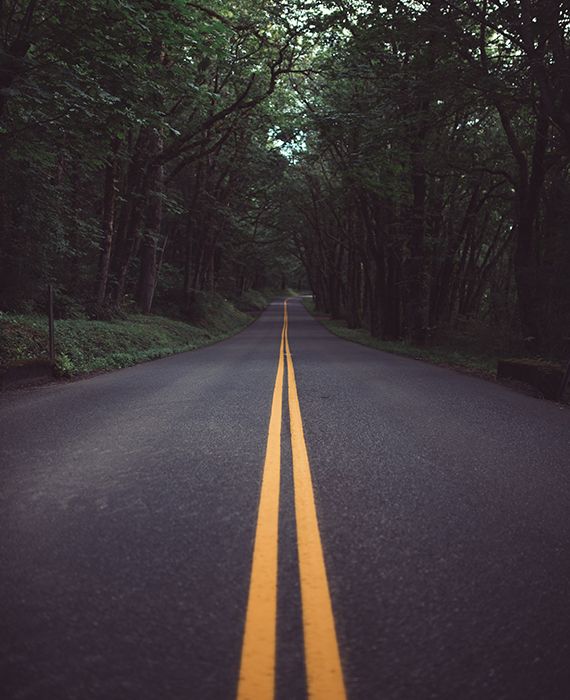 The bus journey from London to Calcutta was first started in 1957 and the fare was 85 pounds which covered 20300 miles.