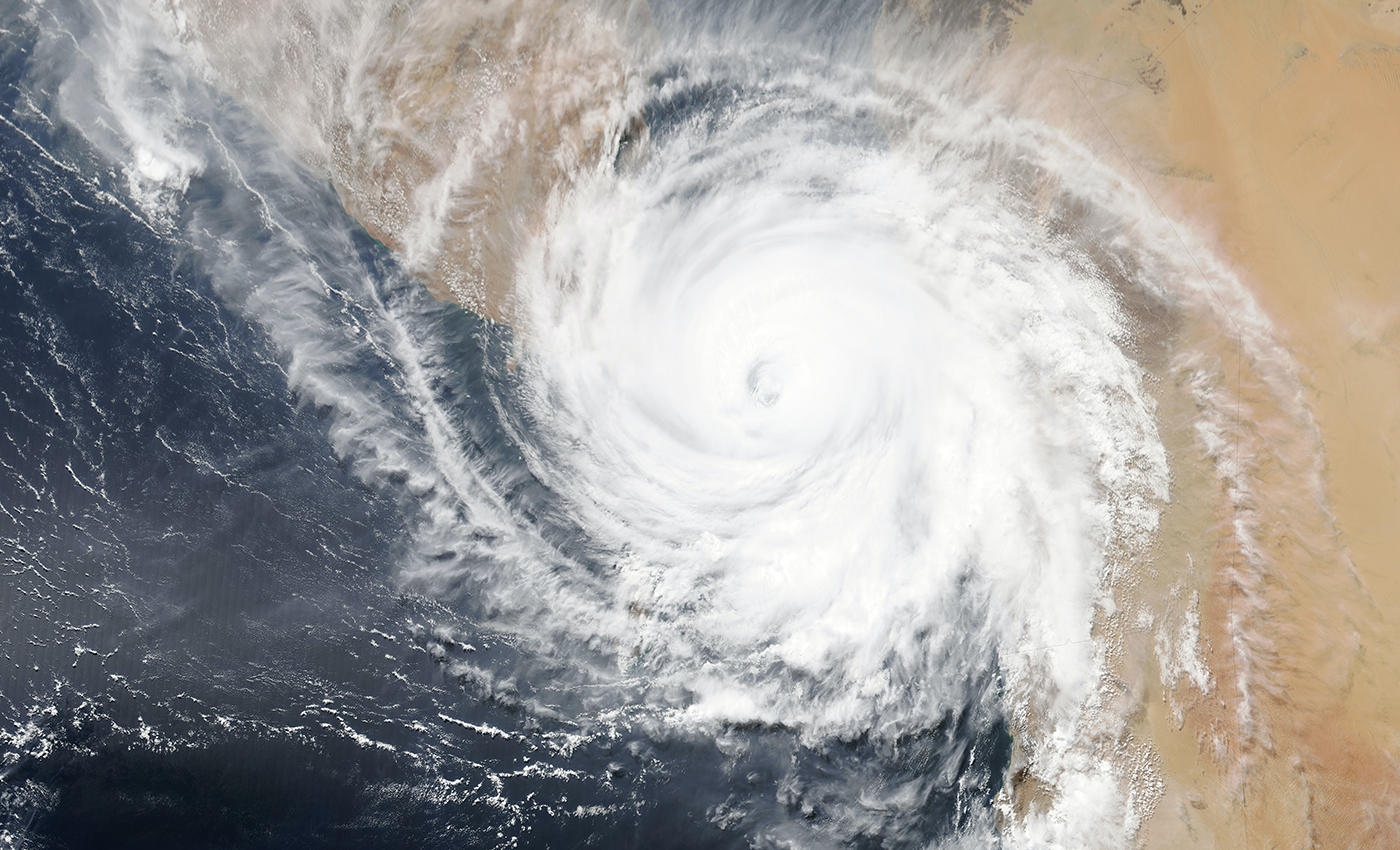 Evidence shows that no part of the wall between the US-Mexico border was destroyed by Hurricane Hanna as claimed in a viral video.

Yadith Valdez, a former journalist and the current spokeswoman for the Nuevo Leon Attorney General’s Office, tweeted a video showing sections of the US-Mexico border wall collapsing from the impact of Hurricane Hanna in Texas.

This video was responded to by the US Customs and Border Protection in a statement that clarified that no such damage had taken place and that the footage was from earlier in June when the wind had damaged some unanchored wall sections in New Mexico. The video has since been deleted. The assessment of this evidence suggests that this claim is false.