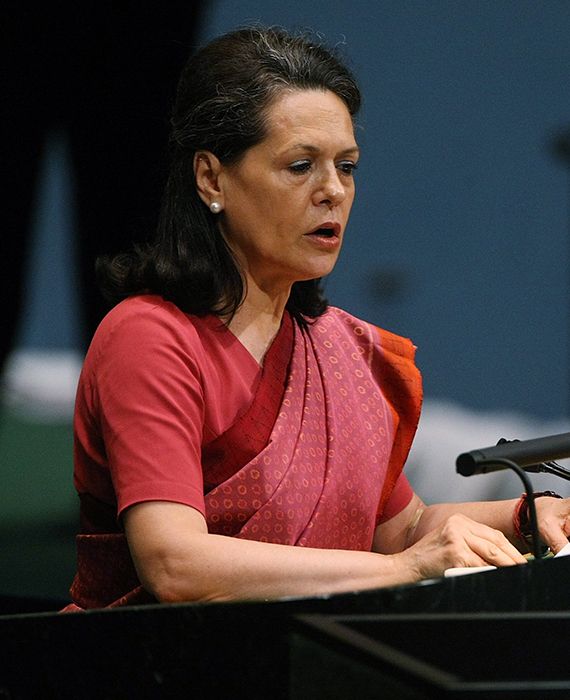 The Delhi High Court had dismissed cases against Congress President Sonia Gandhi in which it was alleged that she was an agent of the KGB.

There were allegations made about Sonia Gandhi being a KGB agent. BJP Rajya Sabha MP Subramanian Swamy has repeatedly alleged Sonia was a KGB agent of the former Soviet intelligence agency and had filed a petition in Delhi high court against Sonia Gandhi based on his allegations. He had attached the details mentioned in the Yevgenia Albats book titled ‘The State Within The State – KGB and Russia’ as Annexure with relevant KGB documents and their translations. However, the court dismissed the petition stating that the petitioner had placed no evidence acceptable to the court. Further, the material did not corroborate with an independent piece of evidence.