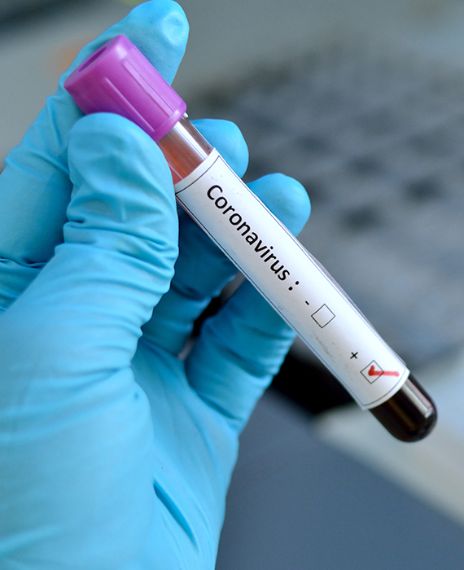 This claim is based on a conspiracy theory which has been debunked by CNN, Wuhan Municipal Health Corporation and South China Morning Post.

This claim is related to a conspiracy theory which states that the U.S military would have brought the coronavirus to Wuhan during the world military games held in October 2019. News by CNN on 14 March 2020 stated that prominent Chinese officials promoted this theory by referring to comments made by Dr Robert Redfield, Director of CDC who had said that some influenza deaths in the U.S. may have been cases of COVID-19. Redfield did not say when those people died or over what time period, but Lijian Zhao, Chinese official pointed to his remarks in support of a growing conspiracy theory that the patient zero was from the U.S.

South China Morning Post(SCMP) on 13 March 2020 stated that the first case of COVID-19 was traced back to November 17 according to government data seen by SCMP. It further said that a 55-year-old from Hubei province could have been the first person to have contracted Covid-19 on 17 November 2019, from that date onwards nearly 4-5 flu-related cases had been reported and the patient zero has not yet been identified or confirmed.

Also, a news release by Wuhan Municipal Health Corporation on 31 December 2019 stated that the medical institutions found that many of the pneumonia cases received were related to South China Seafood City where 27 cases were reported and they have not mentioned any foreign person or U.S citizen as affected among those 27.

The above sources do not indicate that patient zero was from the U.S. Army.