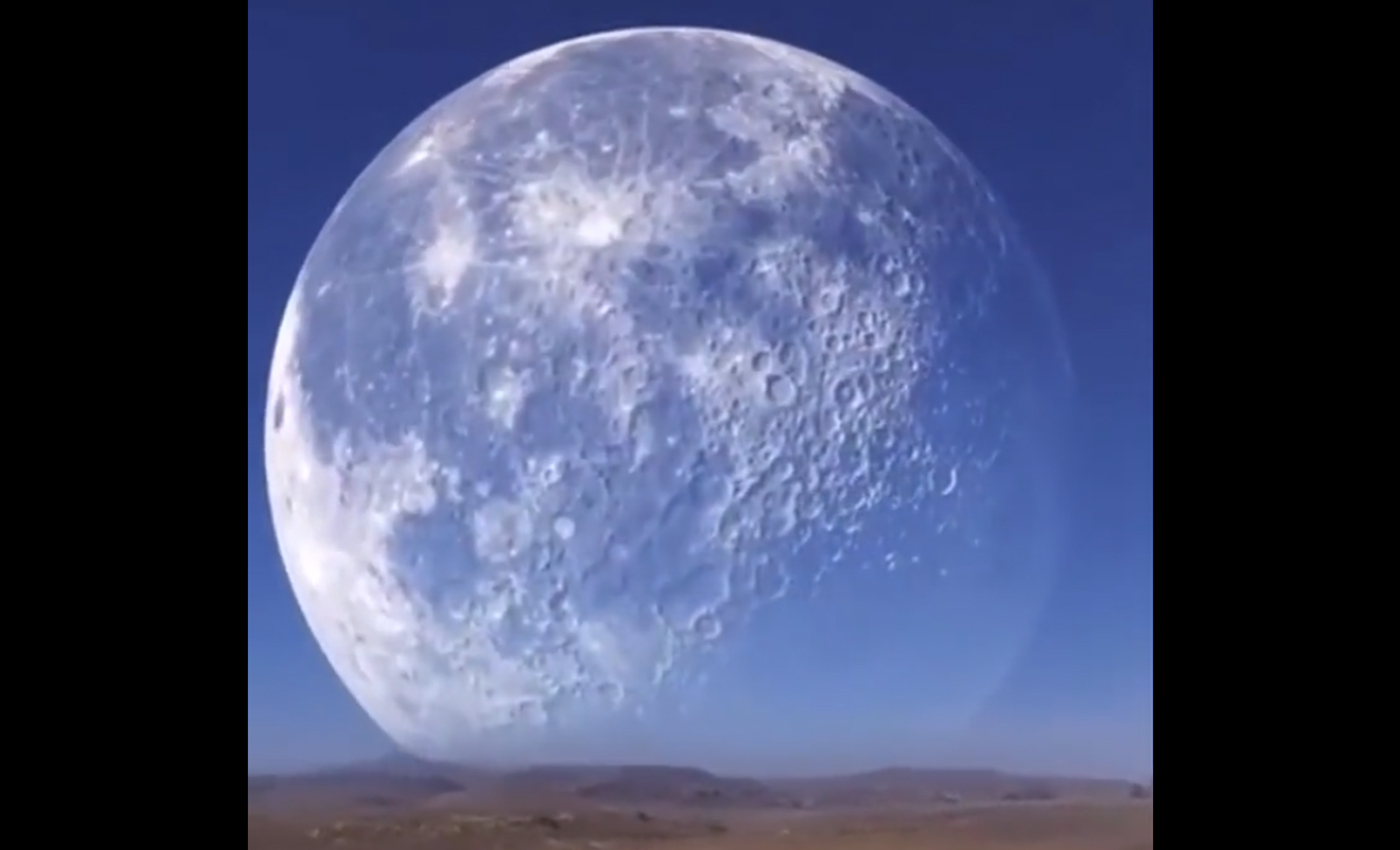 The viral video does not show a giant Moon eclipsing the sun at the North Pole, as it is a special effects video created by an artist.

On April 26, 2022, a video appeared on social media, accompanied by a claim that it shows the Moon covering the sun for 5 seconds before disappearing. The post reads, "The moon is in the North Pole, where the day lasts 24 hours and the moon appears in only 30 seconds completely and blocks the sun for only 5 seconds and then disappears, a breathtaking view." The same video was also in circulation with similar claims back in May 2021. However, the video is an animation created by a TikTok user.

Upon researching, we found that the video was fact checked by a Twitter account called HoaxEye, operated by Janne Ahlberg, a self-described "hoax fighter and fact-finder." HoaxEye said that the animated Moon video was first posted on TikTok by a CGI and visual effects artist called Aleksey. The video was also posted on Twitter by the artist on May 30, 2021. The artist said, "As a creator, I sold NFT of this video to the @smaugsnft." Aleksey's Instagram page contains several other special effects videos on cars, buildings, and celestial bodies.

NASA notes that the moon takes about 27.3 days to rotate once on its axis. It adds that the time taken by the Moon to rotate once on its axis is equal to the time it takes to orbit once around the earth and therefore as a result everyone sees the same phase of the Moon throughout the month, considering the rotation period. However, in the viral video, one can see the Moon orbiting at a very high speed which is evidently not possible.