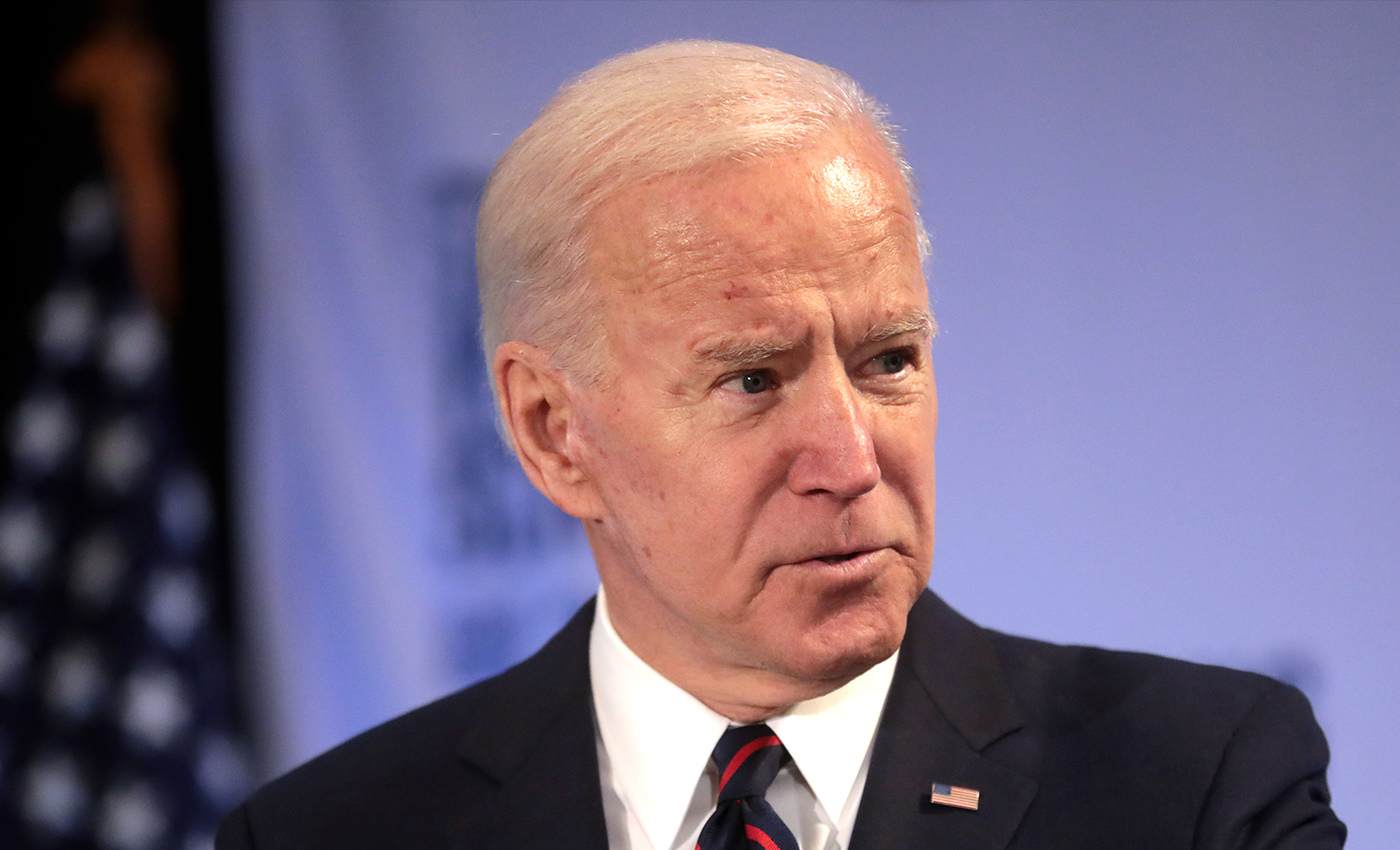 Biden never said Ukraine would have to cede its territory to Russia. Instead, he stressed that the U.S. would not force Ukraine into such a decision.

In June 2022, the U.S. conservative daily tabloid newspaper New York Post published an article claiming that President Joe Biden said Ukraine would have to give some of its territories to Russia "as part of a negotiated settlement." Several social media posts on Facebook, Instagram, and Twitter amplified the claim that Biden expects Ukraine to cede territory to Russia, citing the NY Post article or a screenshot of the same article as proof. However, Biden did not make any such statements.

The claim is based on Biden's statement expressing his belief that a "negotiated settlement" is likely at some point during the remarks made on June 3 about the May Employment Situation Summary. The remarks can be seen in the video released by the White House, which shows the president being asked if "Ukraine would have to cede territory to achieve some peace." In response, he replies, "From the beginning, I've said and I've been - not everyone has agreed with me - nothing about Ukraine without Ukraine. It's their territory. I'm not going to tell them what they should and shouldn't do."

In his following line, he admits that a negotiated settlement could follow but does not specify whether it would involve giving up land. He said, "But it appears to me that at some point along the line, there's going to have to be a negotiated settlement here, and what that entails, I don't know. I don't think anybody knows at this time. But in the meantime, we're gonna continue to put the Ukrainians in a position where they can defend themselves."

Furthermore, some confusion surfaced over Biden's op-ed about the conflict, published in the New York Times on May 31, 2022. In the article, Biden wrote that U.S. policy is to see a democratic, independent, sovereign, and prosperous Ukraine, but did not say "within its internationally recognized borders." This led some observers to assume that this point is negotiable from a U.S. perspective. However, in the June 1 briefing, White House press secretary Karine Jean-Pierre said, "I wouldn't read into that in that way,” and re-affirmed America's support for Ukraine.