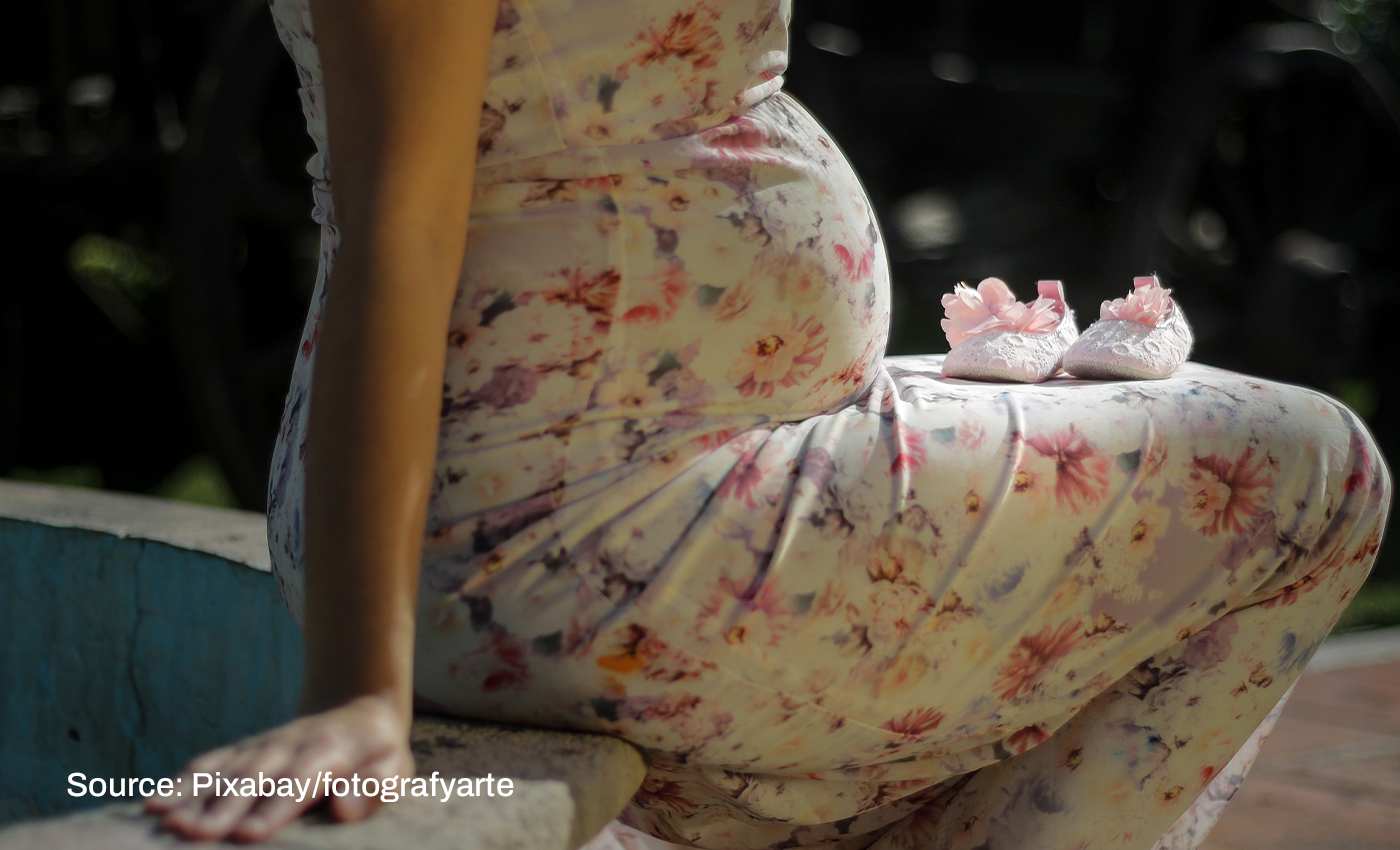 Netizens spreading this claim have wrongly considered a very selective sample size from a study to draw the conclusion.

Misinformation around COVID-19 vaccines date back to the time they were being developed and the false and misleading claims have led to ‘vaccine hesitancy’. Several social media posts claim that COVID-19 vaccines are harmful to pregnant women. One such post has been shared on Instagram from the account @Youthwanttruth. The video has a woman reportedly named Christiane Northrup claiming that "if you get a shot in the first 20 weeks of pregnancy, there is an eighty-five percent chance of having a miscarriage". The post's caption reads, "Fertility is being attacked; miscarriage is up 800%, an 85% chance of miscarriage in the first 20 weeks after covid injections. We are going to see a huge decline in population. Stillbirth rate is up; fetal Malformations are increasing, and sperm count has been declining for the last 20 years".

The claims made by the woman appear to be based on data pulled from a study dated April 21, 2021, published in the New England Journal of Medicine (NEJM). However, the study's findings have been taken out of context and the calculations shared in the claims have been based on data chosen selectively.

According to the study, the authors used a sample of 3,958 pregnant women who had enrolled in the v-safe pregnancy registry and had taken a COVID-19 vaccine jab. As per preliminary data, 827 had a completed pregnancy (including 712 live births, 108 miscarriages, and one stillbirth). in women had induced abortion and ectopic pregnancy. The live births mainly were in women who had a dose in the third trimester. The remaining 3131 were still pregnant when the preliminary data was released.

The study stated that there was a 12.6 percent rate of miscarriage. This rate has been calculated using 827 as the sample size and not the total of 3,958. According to the study, 96 of 104 miscarriages (92.3 percent) occurred before 13 weeks of gestation, and 700 of 712 pregnancies that resulted in a live birth (98.3 percent) were among persons who received their first eligible vaccine dose in the third trimester.

Social media users claiming exponential rise in risk of miscarriage had possibly come to the 81.9 percent figure (104 of 127), rounded off to 85 percent in all likelihood, of miscarriages by removing the 700 women who gave live births and using the remaining 127 as the denominator, making the sample size very small. It also doesn't include women who are still pregnant or waiting for a follow-up.

Considering the preliminary study, the outcome of those women who were still pregnant is unknown.

If the actual sample size were to be considered, the miscarriage rate of women who took a jab in the first or second trimester would be 3.65 percent. Moreover, social media users ignored the general miscarriages that have been happening in women even before COVID existed.

Logically and other fact-checking organizations have debunked several misleading and false claims regarding COVID-19 vaccines.

Considering the study has been taken out of context, and the data in the viral claim has been manipulated to meet a specific narrative, we are marking this claim as misleading.