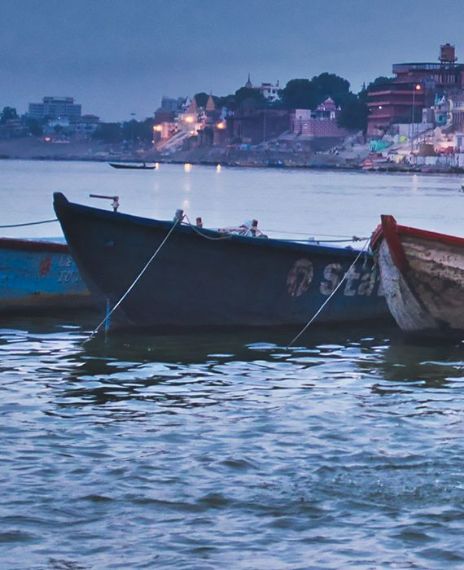 Bhadohi Police posted a video where the woman can be heard saying she threw her five children into river Ganga after an argument with her husband.

As per the confession video posted by the Bhadohi Police on 13 April 2020, a woman named Manju Devi said that she threw her 5 children into the Ganga river after she reportedly had a fight with her husband over some issue, but not due to hunger. Police and other rescue teams are currently holding search operations into the river. A police official said that one part of the river Ganga is extremely deep and they are trying their best to recover the bodies of the 5 children.