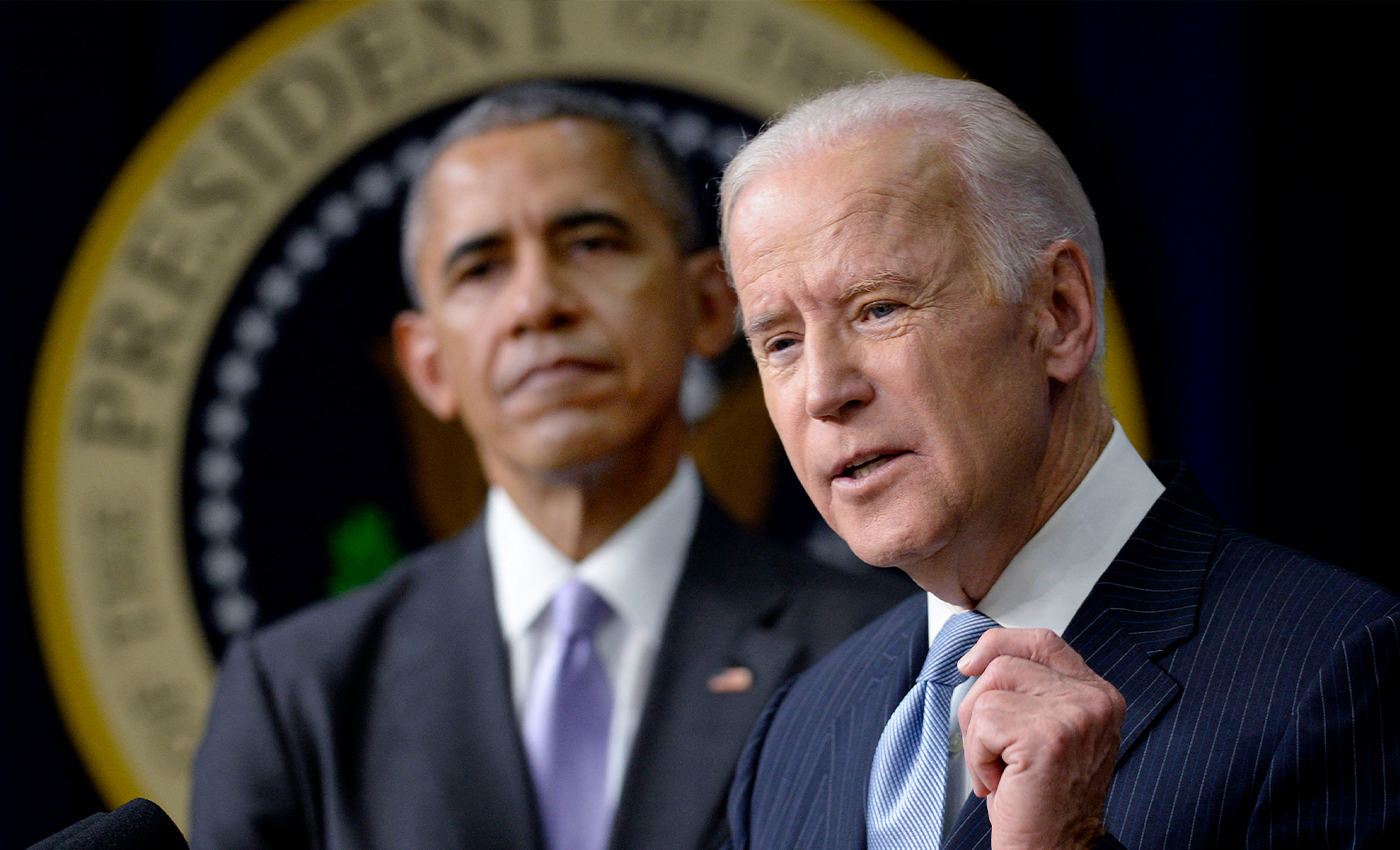 Besides giving every American access to the Affordable Healthcare Act, Biden’s healthcare plan will also allow private insurance to coexist

Contrary to President Donald Trump’s claim that the Democratic Party is headed for a “socialized” plan, Democratic presidential candidate Joe Biden’s plan would enable Americans to keep their private insurance. It also aims to reverse the Trump administration’s efforts to undercut the Affordable Care Act. "Instead of starting from scratch and getting rid of private insurance, he has a plan to build on the Affordable Care Act by giving Americans more choice, reducing health care costs, and making our health care system less complex to navigate," according to the Biden-Harris website.

Trump's attack in 2020s first presidential debate was referring to Medicare for All, a universal health care system popularly touted by Vermont Senator Bernie Sanders. However, Biden is offering a blueprint for creating a public health insurance option that his campaign says will insure an estimated 97 percent of Americans, without eliminating private insurance.

The utility of dexamethasone is very limited.

Wearing face masks cause you to breathe in more carbon dioxide (CO2), and can negatively affect your health.

Denmark halted COVID-19 vaccinations for everyone under the age of 50.