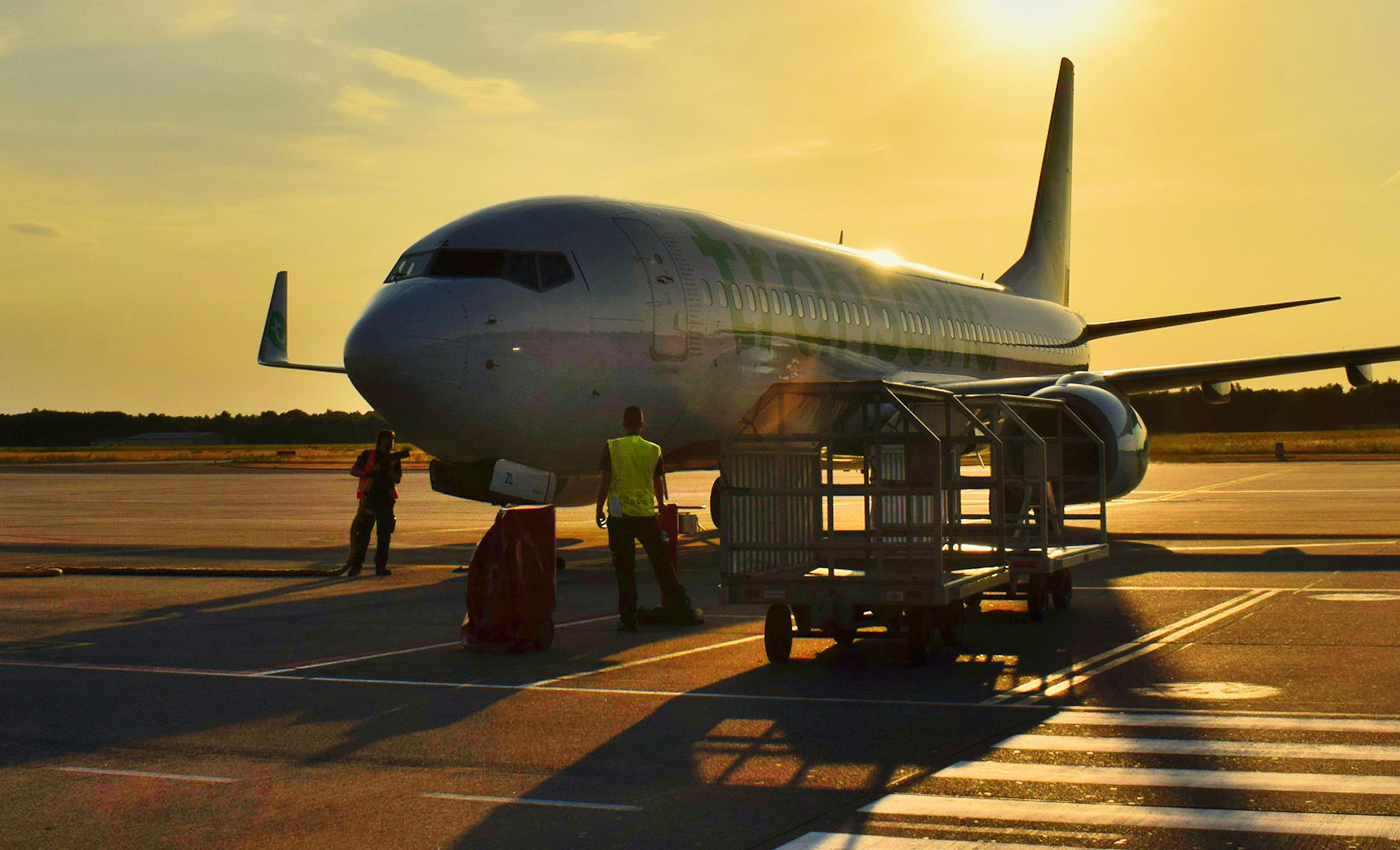 There is no evidence that the canceled flights are related to a rumored coup, and reports of mass cancellations are unsubstantiated.

Claims of a coup against China's president Xi Jinping have been widely circulating on social media. Among these is a claim that mass flight cancellations are due to the coup and an indication of serious events happening. The claim purports that China.com, a web-based news portal, reported that Flight Master, a Shenzen-based flight tracking and travel service, claimed 59 percent of flights would be canceled as of September 21, 2022. No reasons for the cancellations were given. Both the article and social media posts add that investigative journalist Zhao Lanjian made unverified claims that the flight cancellations were due to military operations and preparations.

Further claims around flight cancellations have been made by users on social media. Users have shared images from another tracking website, Flightradar24, showing a lack of air traffic over Beijing and other provinces in China, claiming that the airspace is silent. Claims have also been made that trains to and from Beijing are canceled.

There is no evidence of mass flight cancellations, and no major media outlet has reported that China has canceled flights as of September 21. Similarly, the claim that Flight Master or China.com said 59 percent of flights would be canceled could not be found or verified by reliable sources. These claims have been widely shared on social media, but it is unconfirmed whether these claims are based on actual reports.

Although there is a lack of data regarding the number of flights on September 21, both Flightradar24 and FlightAware show that flights across China have taken place. Flights continue to arrive at Beijing International airport, although several flights have been canceled or listed as unknown. However, it does not appear to be the case that in the days following September 21 that all flights to Beijing have been canceled or that Chinese air space is empty. Flights continue alongside cancellations; the airspace above China is still busy and is not empty.

There is no evidence that the current rate of cancellations is abnormal; looking at FlightAware's arrivals and departures chart for Beijing Capital International airport, there have been several drops in departures and arrivals throughout the year. The chart shows that in the last three years, during the period from March to June 2022, there was a significant drop in arrivals and departures – the lowest number of flights since 2020. Since the beginning of September 2022, there has been a decline in the number of flights. However, there is no evidence these flight cancelations and the decline in the number of flights in September are related to a coup, and no evidence or official reporting to suggest that there is a coup against Xi Jinping.

A check on Chinese train timetables and ticket purchasing websites, such as the China Railway Map, shows that trains to and from Beijing are still operating as normal, with the ability to book tickets. The claim about trains being canceled to and from Beijing is false.

There is no evidence that either mass flight and train cancellations or a coup have occurred. Flight tracking websites reveal that the airspace above China is not empty and that flights continue to operate. There have been no mass cancellations of trains. These claims are unsubstantiated; therefore, we have marked this claim as false.