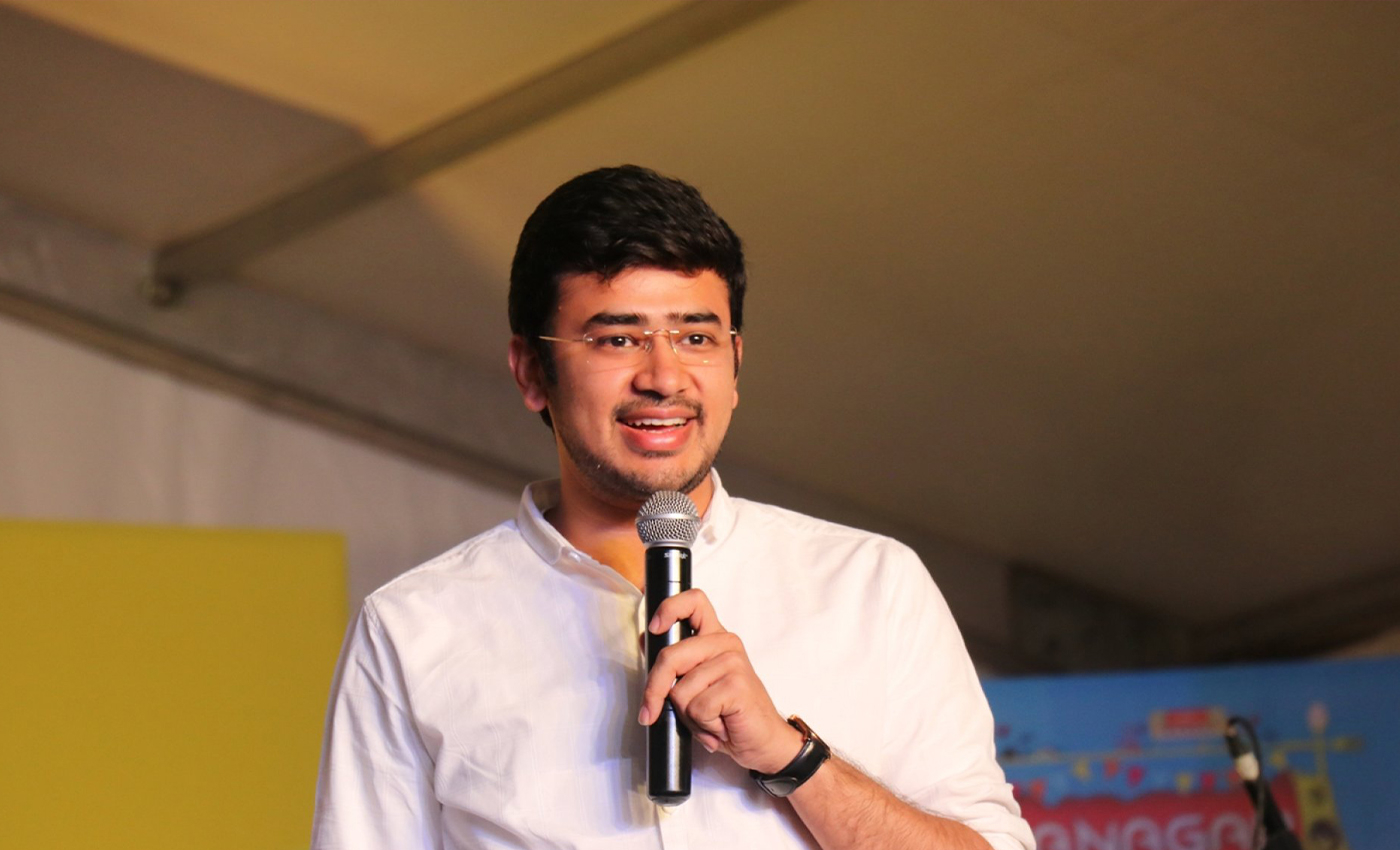 The unemployment rate in India has slightly risen to 7 percent. Pre-pandemic rates usually ranged between 5 and 6 percent.

The Union Budget for the financial year 2022-23 was presented on February 1, 2022, by Finance Minister Nirmala Sitharaman. Parliament continues to discuss the budget. During these discussions, Congress asserted that there has been a rise in the unemployment rate in India. Farooq Abdullah, National Conference Leader, noted that unemployment had become the biggest problem in the country. While Congress leader Rahul Gandhi criticized the Centre, saying India is facing the highest unemployment rate at present and that the gap between the rich and poor was widening. "There are two Indias," he said. Tejasvi Surya, Member of Parliament in the Lok Sabha (MP) from the Bharatiya Janata Party (BJP), countered the opposition's assertions. He said the claims made by Abdullah and Gandhi were "baseless" and “logic-less." Surya's disagreement was based on the argument that the gross domestic product, foreign direct investment, and the unicorns (privately-owned companies valued at over $1 billion) have all increased. According to the MP, young people who are talented, hard-working, and meritorious "have enough number of opportunities." He even said that Congress had confused its political unemployment with the unemployment of the masses. The finance minister on February 10 also spoke about the declining unemployment rate in the urban sector and said that urban unemployment for the January-March quarter in 2021-22 "has declined to pre-pandemic level of 9%, after peaking to 20.8% during the first wave" according to the periodic labour force survey. She also added that other schemes would generate employment further along with the production linked incentive (PLI) scheme. But the claim that the unemployment rates haven't risen in India is misleading. India has a substantial unemployment rate. Mahesh Vyas, the Managing Director and CEO of the Centre for Monitoring the Indian Economy (CMIE), told Logically that the unemployment rate in India was currently averaging at 7 percent over the last five months. The COVID-19 pandemic made India's unemployment rates shoot to record highs in 2020 and 2021. According to the latest CMIE statistics, the monthly unemployment rate fell to 6.7 percent in January 2022. This number, however, is still higher than the annual unemployment rate in India for the past two decades. Data compiled by the World Bank shows that India's unemployment rate was consistent between the range of 5 and 6 percent. The current unemployment rate in the country is still higher than the pre-pandemic levels. A report by the State Bank of India (SBI) shows a rise in the economic contribution by the formal sector that employs skilled laborers. This does not necessarily indicate a reduction in the overall unemployment rate in India. The report also notes that a large chunk of India's population makes their living in the informal sector, where unskilled workers are employed. This informal sector has not yet completely recovered from the impact of the COVID-19 pandemic. According to World Bank data, India's total labor force is 47.16 crores as of 2020, where 5.3 crores unemployed personnel were accounted for in December 2021, according to a CMIE report cited by the Economics Times. International Labor Organization's statistics show that 5.5 percent of India's labor force was unemployed in 2020. The statistics clearly show an increase in the unemployment rate by at least 1 percent above pre-pandemic levels. Thus, it would be misleading to cite the employment generation in the skilled labor sector or urban sector to show that the overall unemployment rates in India are not a cause of concern. UPDATE 11/2/2022: We have updated the check to include the finance minister's statement on unemployment and employment generation. However, this does not affect the judgment on the assertion in any manner.

The State Bank of India

40 percent of migrants have been tested positive for COVID-19 in Laredo, Texas.