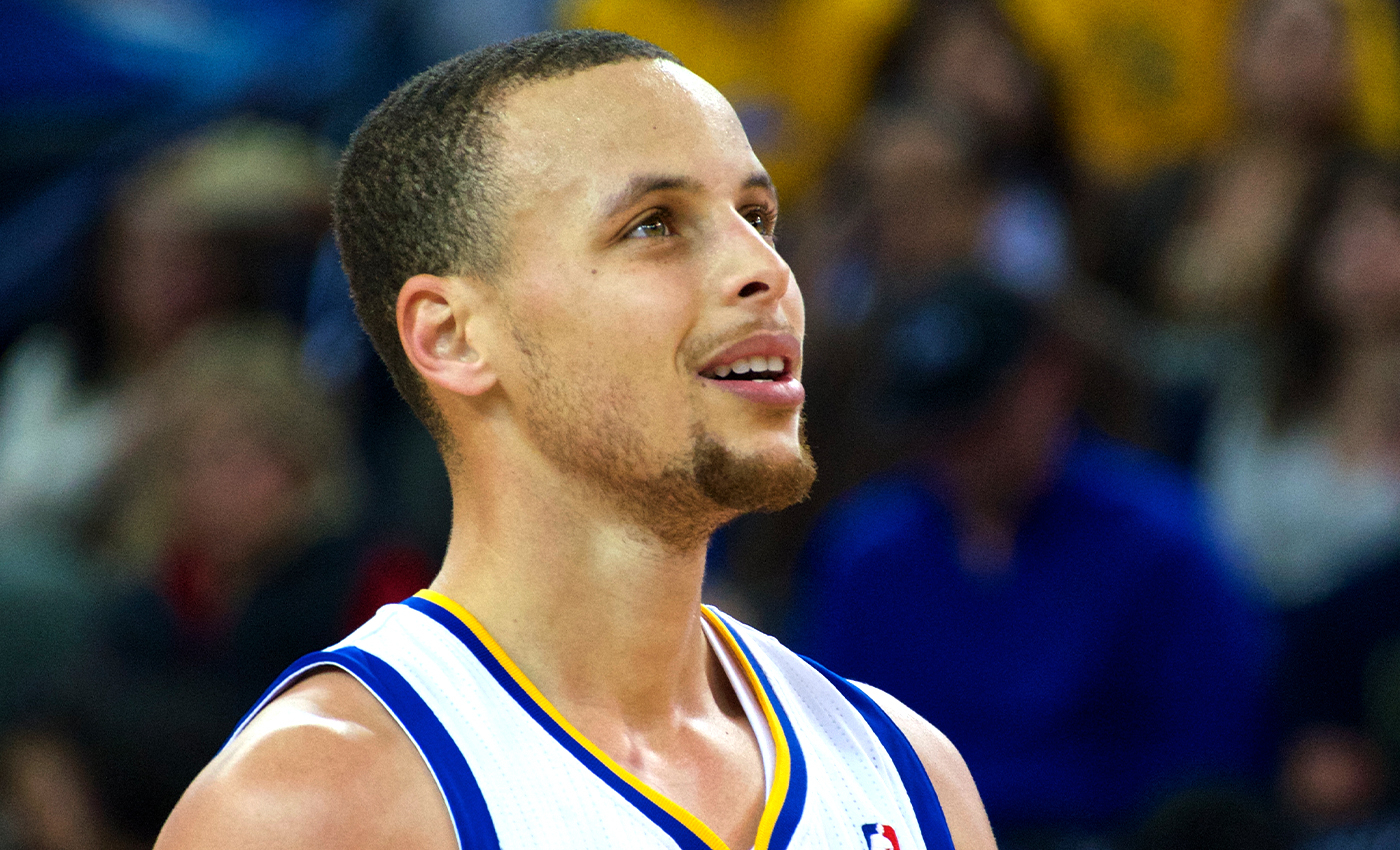 One of the most popular players in the N.B.A., Stephen Curry and his wife, the author, and chef Ayesha Curry, endorsed Joseph R. Biden Jr. on Day 4 of the Democratic National Convention. They appeared in a pre-recorded video with their daughters, Riley, and Ryan. NYT reported that this is one of the highest-profile athlete appearances at a political convention for either party in history.

Curry has been a frequent critic of President Trump. One of Mr. Trump’s early feuds in his presidency was with Curry. Curry had expressed reluctance about visiting the White House after the Golden State Warriors won the N.B.A. championship in 2017. In response, Mr. Trump rescinded the invitation. Another N.B.A. star, James Lebron, also endorsed Joe Biden and Kamala Harris.