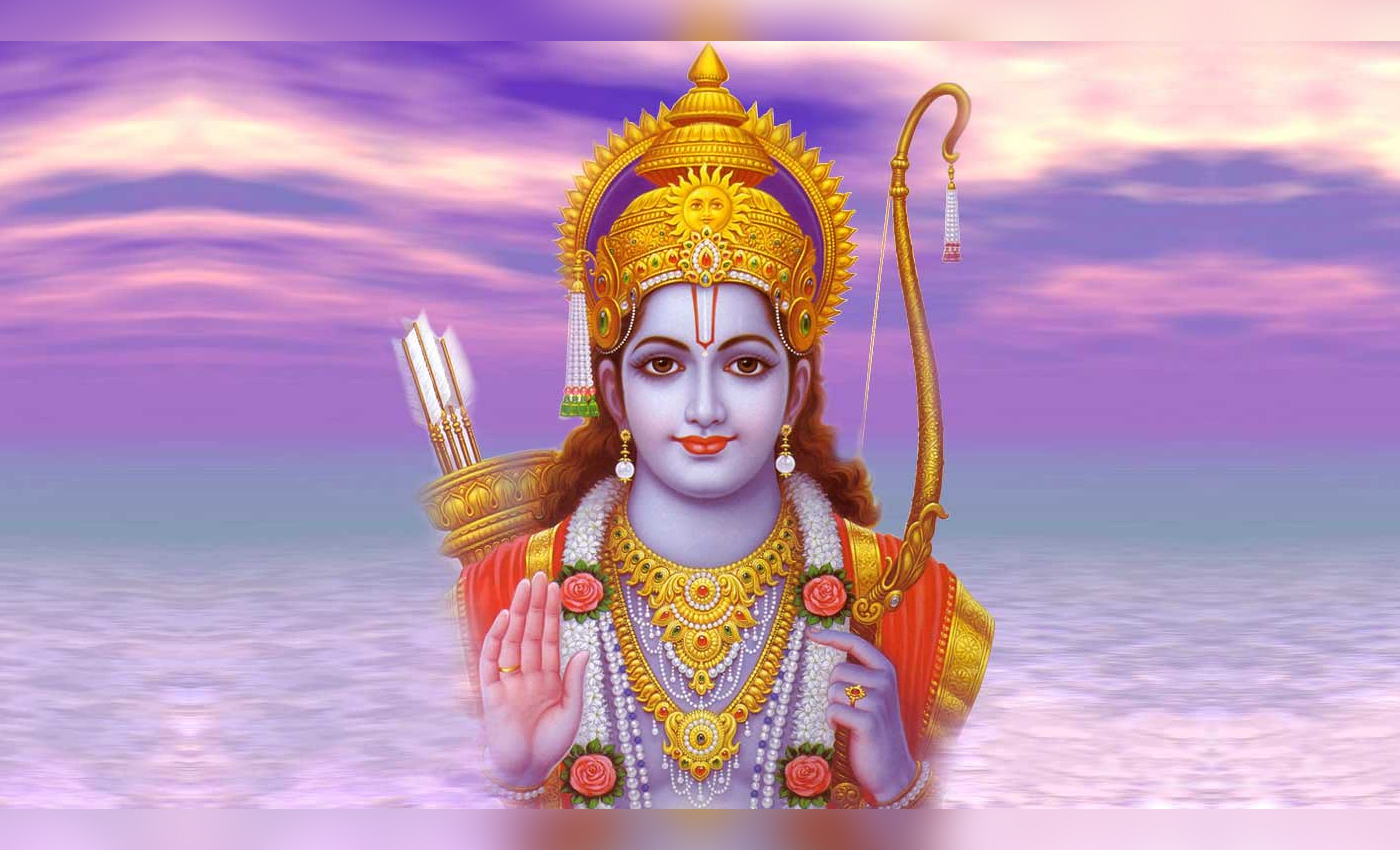 Ramlalla Virajman referring to the seated form of infant Ram was represented by the late Deoki Nandan Agrawal, a former judge of Allahabad High Court.

The legal battle for the ownership of the disputed land of Ayodhya, formally began in 1885, about 135 years ago. But it was only in 1989 that a Hindu group decided to make ‘Ramlalla Virajman’ a party in the case.

For the first time, a retired High Court judge Justice Deoki Nandan Agarwal, appeared in court as a representative of Lord Ram and tried to put forth the claim of God in the court. In 1885, RaghubarDas, a resident of Ayodhya, sought permission to build a temple on a scaffold situated right outside the 16th century Babri Masjid.

The people of Ayodhya used to call this place ‘Ram Chabutara’ (a raised platform dedicated to Lord Ram). However, a Hindu sub-judge refused to allow a temple to be built on the platform outside the mosque.

Lal Narayan Sinha, a famous lawyer, and former attorney general of India, was the first to explain to the Hindus the importance of making Ramlalla Virajman a party to the case. He explained to the Hindus that if they make God a party to their case, then it will eliminate their legal hurdles. It was believed that the Muslim factions would oppose the claims of the Hindu parties citing the Limitation Act, 1963.

The Limitation Act, 1963, decides the limits of the claims made by the aggrieved parties in a dispute. The Muslim parties were claiming based on this law that the disputed place has been in their control for centuries and that after so much time having being elapsed, the Hindu parties cannot lay a claim on it.

In July 1989, Lord Shri Ram became a party to this dispute through ‘his closest confidante’ Deoki Nandan Agarwal. On July 1, 1989, when a claim was filed in Faizabad court on behalf of ‘Ramlalla Virajman’ (a seated form of infant Ram), at that time, four cases related to this dispute had already been going on in the civil court. After this, on July 11, 1989, all these five cases were transferred to the Lucknow Bench of the Allahabad High Court.

The High Court finally gave its verdict in the case in September 2010 in which the court had decided to divide the disputed land of Ayodhya among three parties – Nirmohi Akhara, Ramlalla Virajman, and UP Sunni Central Waqf Board. However, this decision of the Allahabad High Court was not acceptable to any party.