An op-ed article published by the Guardian was entirely written by a robot. 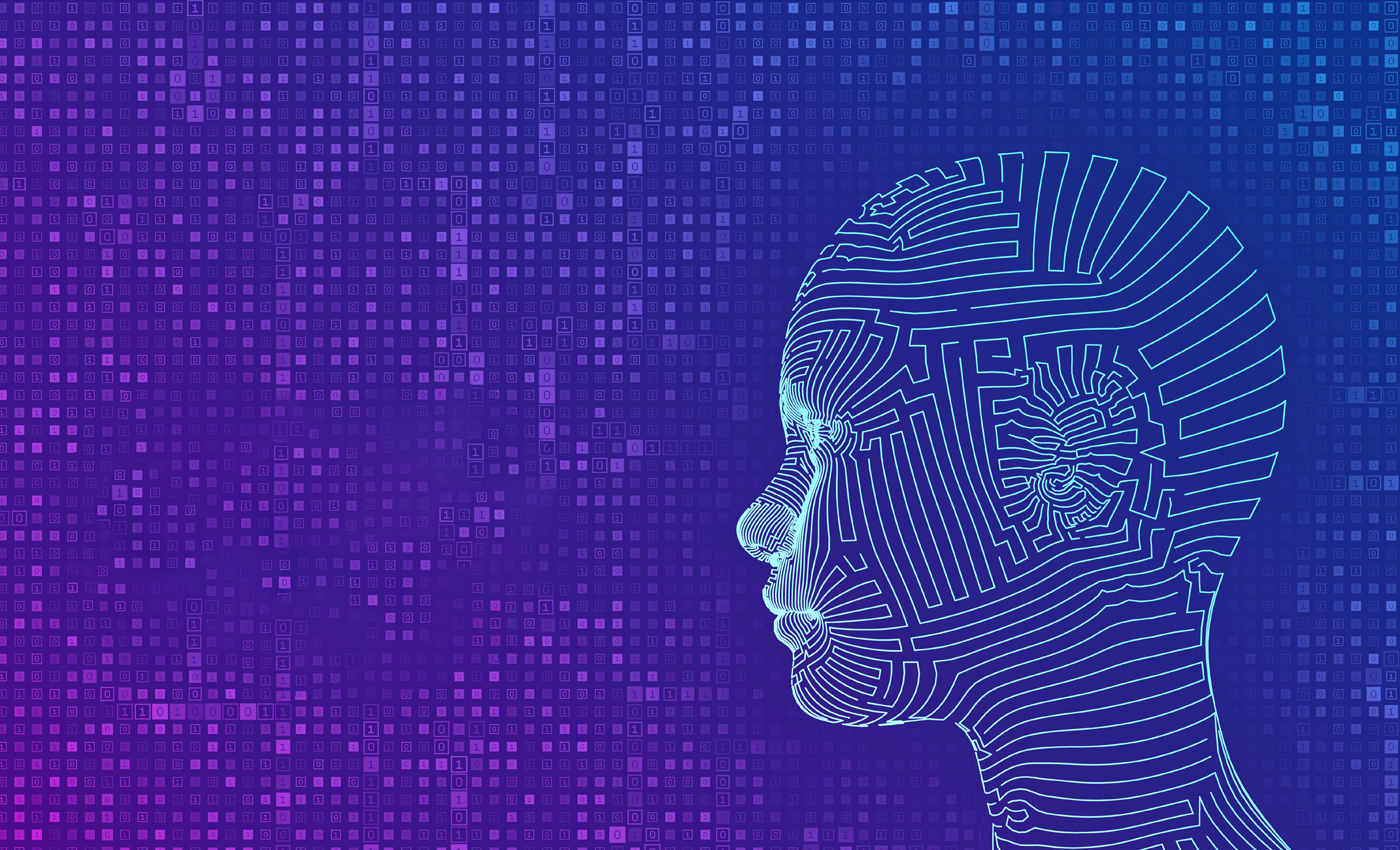 The GPT-3-generated article reveals that it was completed with help from a human colleague.

The Guardian published an article written entirely by the GPT-3 robot using OpenAI's vaunted language generator. On examining the small print of the particular article, we found that there was a lot of human help involved in it. The editor's note beneath the text reveals that the AI was fed with highly prescriptive messages. Further, the newspaper revealed that GPT-3 produced eight different outputs or essays. Those were edited by cutting the lines and paragraphs and rearranging the order in some places, and only the best parts of each essay were chosen. Thus we cannot be sure of who is primarily responsible for the final output.

AI researchers Martin Robbins and Daniel Laufer have said that it was a joke and contribute to hype and misinform people who aren't going to read the fine print.