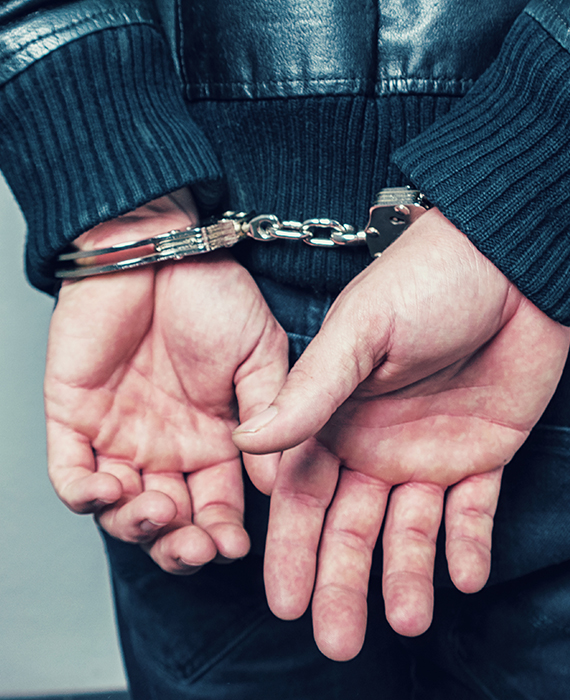 A press release by the United States Department of Justice validates the statement.

Actress Allison Mack was arrested on 20 April 2018 for running a cult under the name 'Nxivm' near Albany, New York, and forcing members to have sex with its founder Keith Raniere. According to the U.S. Department of Justice, Mack was paid by Raniere for recruiting women into the cult under the pretense of female empowerment and facilitating the cult's demands regarding those women. Mr. Raniere allegedly oversaw a "slave and master" system in his group, where female members were expected to have sex with him and were branded with his initials.