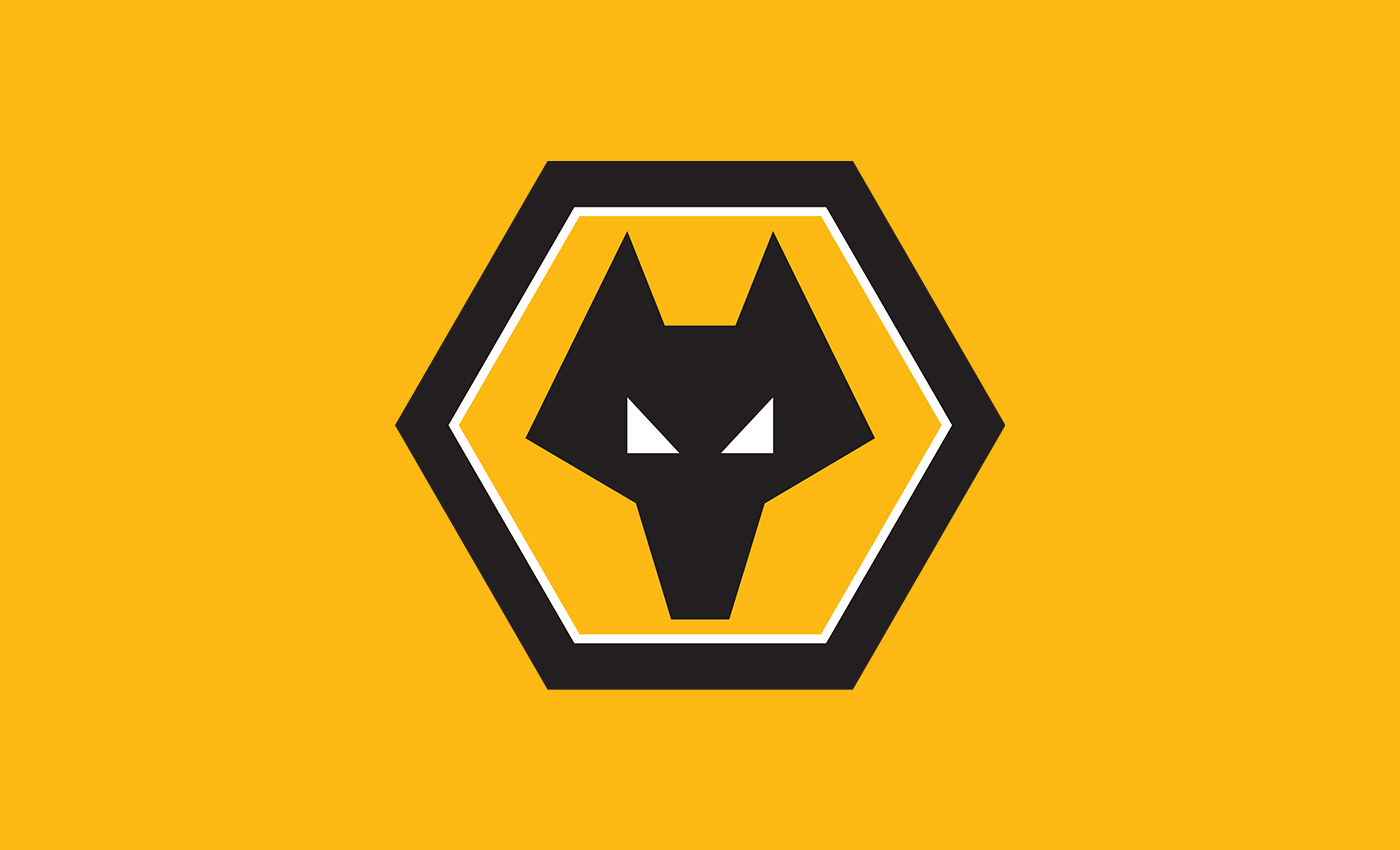 Wolverhampton Wanderers had gained the championship by defeating the Budapest Honved in 1954 at Molineux Stadium.

Wolverhampton Wanderers defeated Budapest Honved, the Hungarian football club, with a 3-2 score, and the match was conducted on December 13, 1954, at Molineux ground, England. Sandor Kocsis kicked the first goal for the Honved, whereas Wolverhampton Wanderers had gained the first goal by the penalty shootout. The match was played under floodlights and was broadcast live on BBC television. Wolves won their first league championship title in the 1953–54 season.