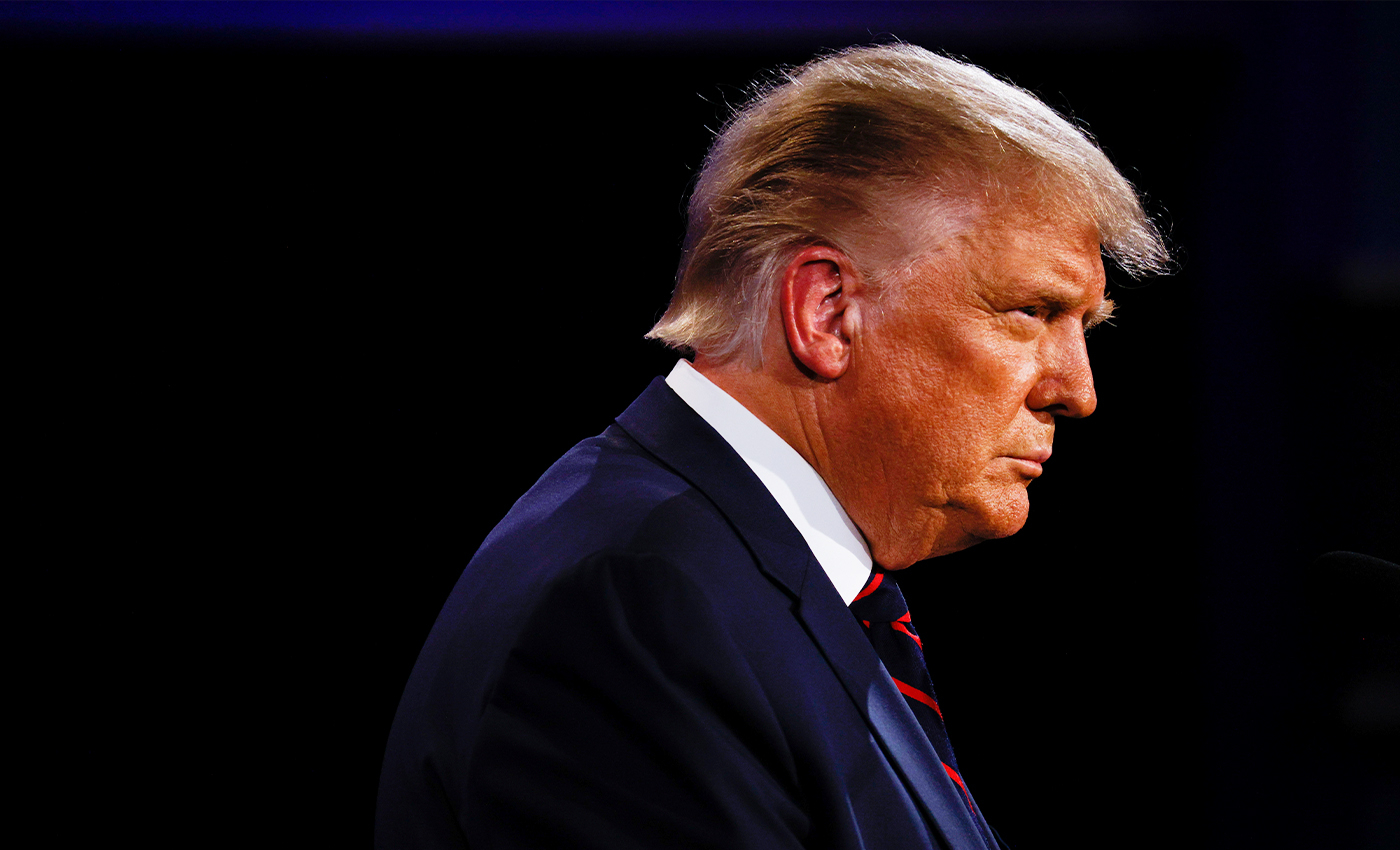 Most of the Trump administration has accepted the transition of the office responsibilities to President-elect Joe Biden, but Trump himself has not.

So far, Trump had refused to accept the elections' results and had filed lawsuits in various states, asking for recounts and making false claims of voter fraud. However, election officials have said that there was no evidence that any voting system deleted or lost votes, changed votes, or was in any way compromised.

On Nov. 23, 2020, the General Services Administration (GSA) chief Emily Murphy wrote a letter to President-elect Joe Biden stating that the Trump administration is making federal resources available to transition into office. But Trump has still declined to acknowledge Biden's win. In the letter, the GSA chief Murphy mentioned Biden as the 'winner' of the 2020 Presidential Election. According to the GSA announcement, Biden would access the security briefings, office space, and government officials before taking office on Jan. 20, 2021. Biden started picking up the people for the top positions of his cabinet from Nov. 24, 2020.

President Donald Trump tweeted on Dec. 16, 2020, in response to Mitch McConnell's acknowledgment of Biden's victory and said it was too soon to give up.