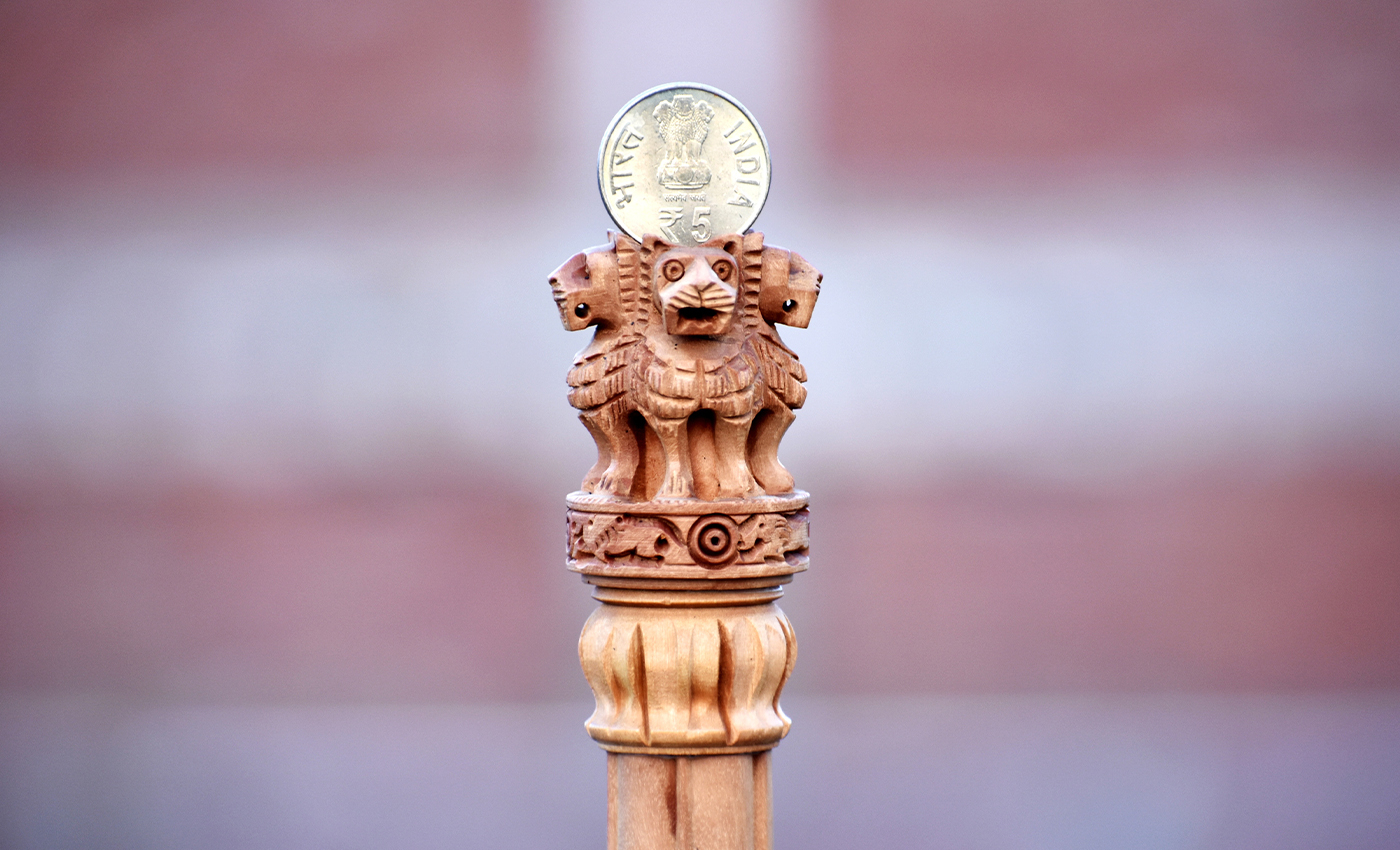 This information is false. The central government has not issued any notice about giving Rs.7500 to citizens as a relief fund.

Even many Whatsapp forwards were circulated regarding the Central government of India has approved to offer relief fund of 7,500 rupees to each citizen. On June 10, 2020, Press Information Bureau (PBI) released that the Union Government has dismissed the WhatsApp viral message. PIB tweeted it as fake and stated the fraud link given is a Clickbait. They told the citizens to be aware of such Fraudulent websites and WhatsApp forwards.

The government has a COVID portal in MyGov site, which provides all information regarding COVID - 19.