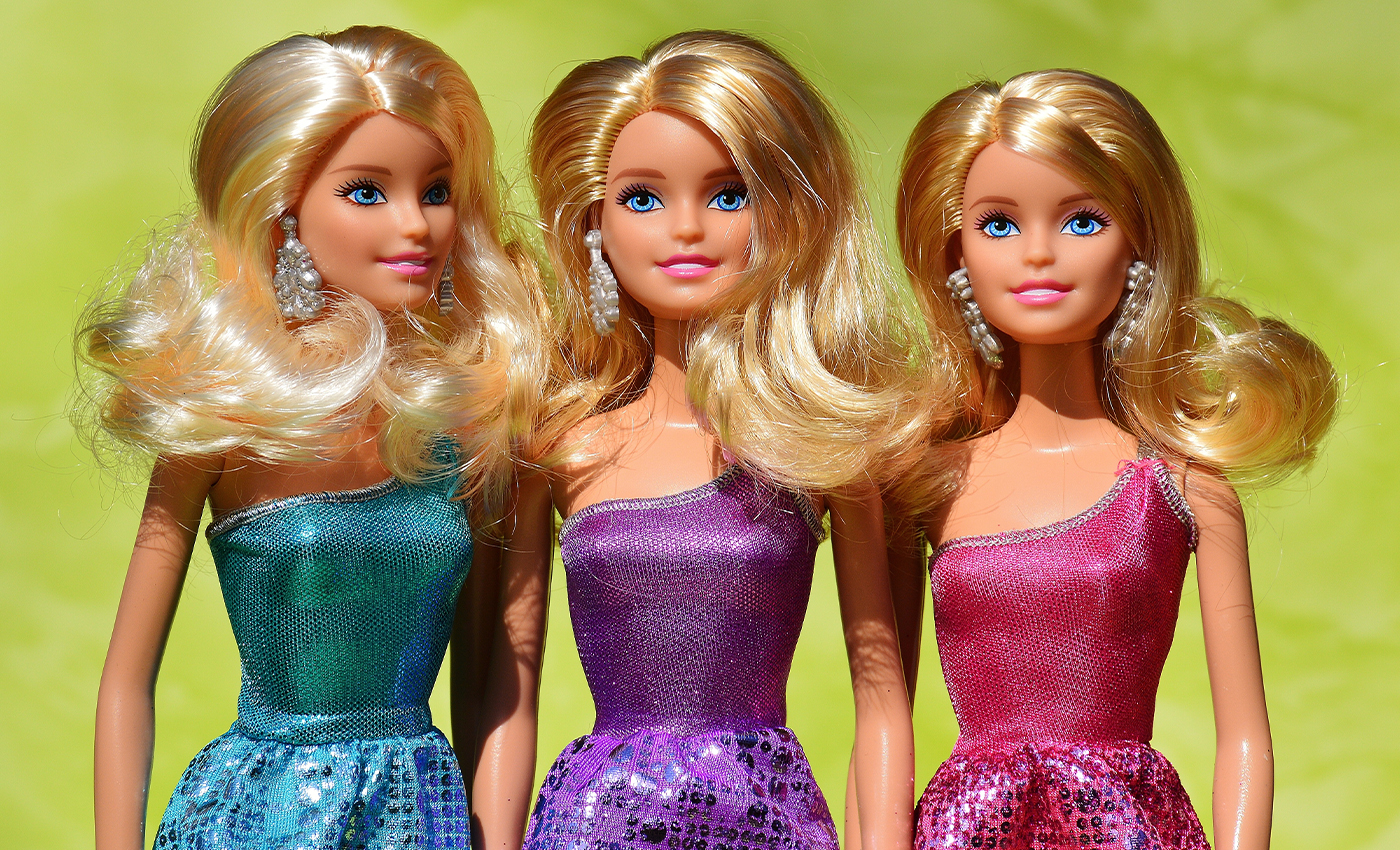 The set includes four diverse dolls who have roles within the campaign and election process, to help expose children to politics and leadership roles.

Mattel announced that it's launching a new Barbie 2020 'Campaign Team' set, which includes four barbies showing them as candidates, campaign managers, campaign fundraisers, and voter dolls. The diverse collection of dolls features a Black Barbie as the candidate. The Campaign Team set is named Barbie's 'Career of the Year' for 2020 on its site. According to its website, the new collection marks the seventh time Barbie has run for political office since 1992. As part of this mission, there are additional resources available online, such as play ballots and other printable activities, including prompts for girls to write their campaign speeches.

In the press release, the company also said it teamed up with She Should Run, a non-partisan non-profit that provides guidance and support to women considering running for office.