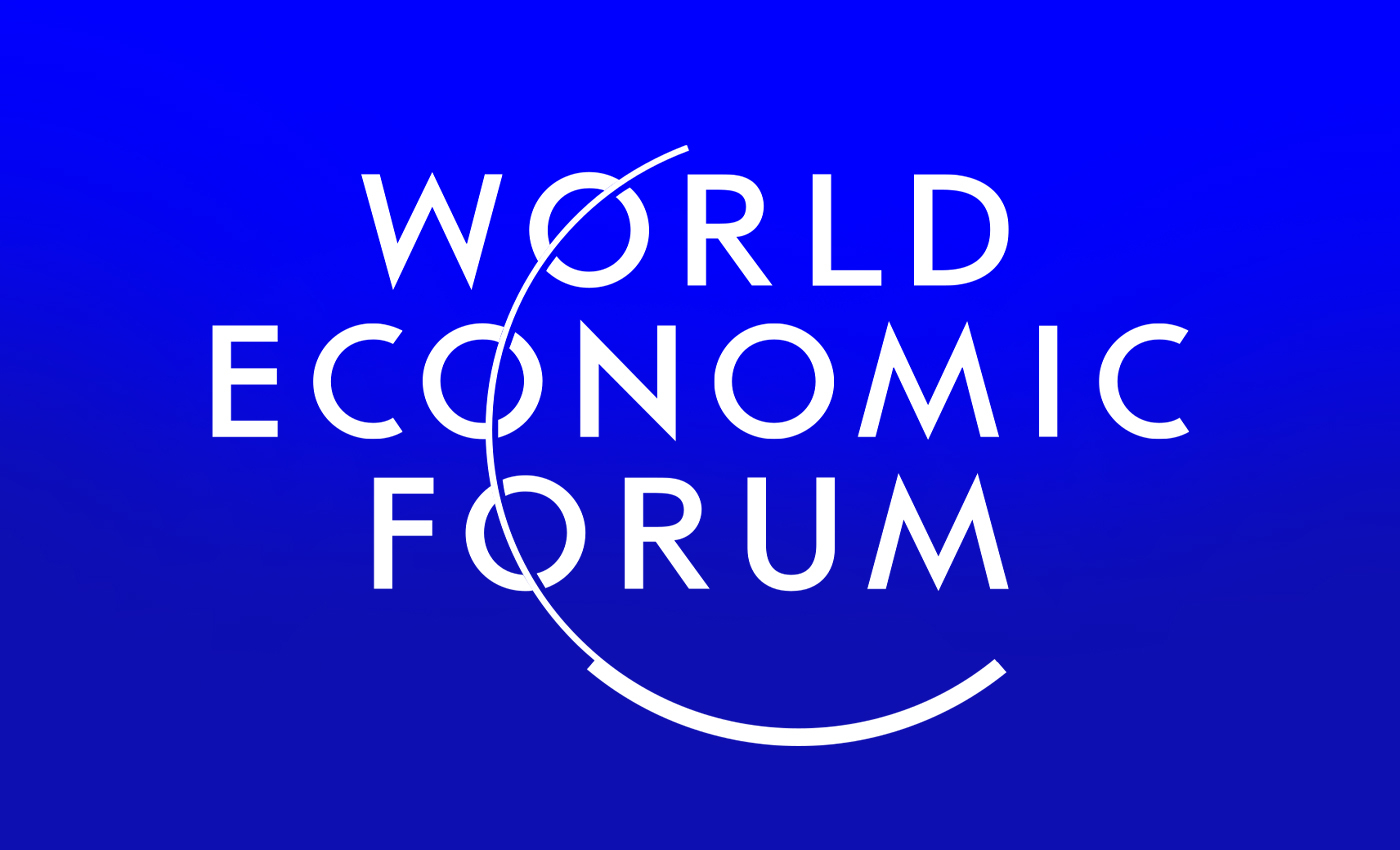 A scene from the TV show Utopia, which aired between 2013 and 2014, was shared with a false narrative as a World Economic Forum commercial.

A scene from the TV show Utopia, which aired between 2013 and 2014, was falsely shared as a World Economic Forum commercial. In the video, a woman expresses concern about climate change, and a man suggests killing her child to prevent carbon emissions from harming the ecosystem. The man in the video claims that the woman's son will emit 515 tonnes of carbon over his lifetime, equivalent to 40 trucks. He mentions that the woman giving birth to and raising her son is the equivalent of 6,500 flights to Paris and continues, "In fact, if you really cared, what you could do is cut his throat open, right now, or I could do it for you." The captions on the posts claim this is a World Economic Forum (WEF) commercial, and many posts have linked it to the New World Order conspiracy theory. The WEF logo appears towards the end of the video, as does the URL for the Great Reset, the WEF's COVID-19 pandemic recovery project. The video, however, is unrelated to the WEF or its project, the Great Reset.

Upon verification, we found that the video featured in the posts is not on any of the WEF's official websites or social media channels. We found that an advertisement for the Great Reset was uploaded on the WEF's official YouTube channel on June 3, 2020. The viral clip was not a part of the commercial. By conducting a reverse image search of a keyframe from the video, we found that it is not an advertisement but a scene from episode six, season two of Utopia, a U.K. drama series that originally aired between 2013-14. Instead of WEF-related text as in the false posts, the original video ends with text stating "UTOPIA" on a green background at the 2:49 timestamp. The end of the video has been deceptively edited to include the WEF emblem and the URL for the Great Reset.

The clip and the TV show have no affiliation with the WEF or the Great Reset initiative that commenced in 2020. The falsely credited posts' assertions and captions are part of both the New World Order and COVID-19 conspiracy theories.

We mark this claim as false as the clip is from a TV series, and the WEF has not posted a commercial using this video. This clip has been shared on social media platforms to propagate conspiracy theories.

Jane Goodall advocated for depopulation at a WEF event.