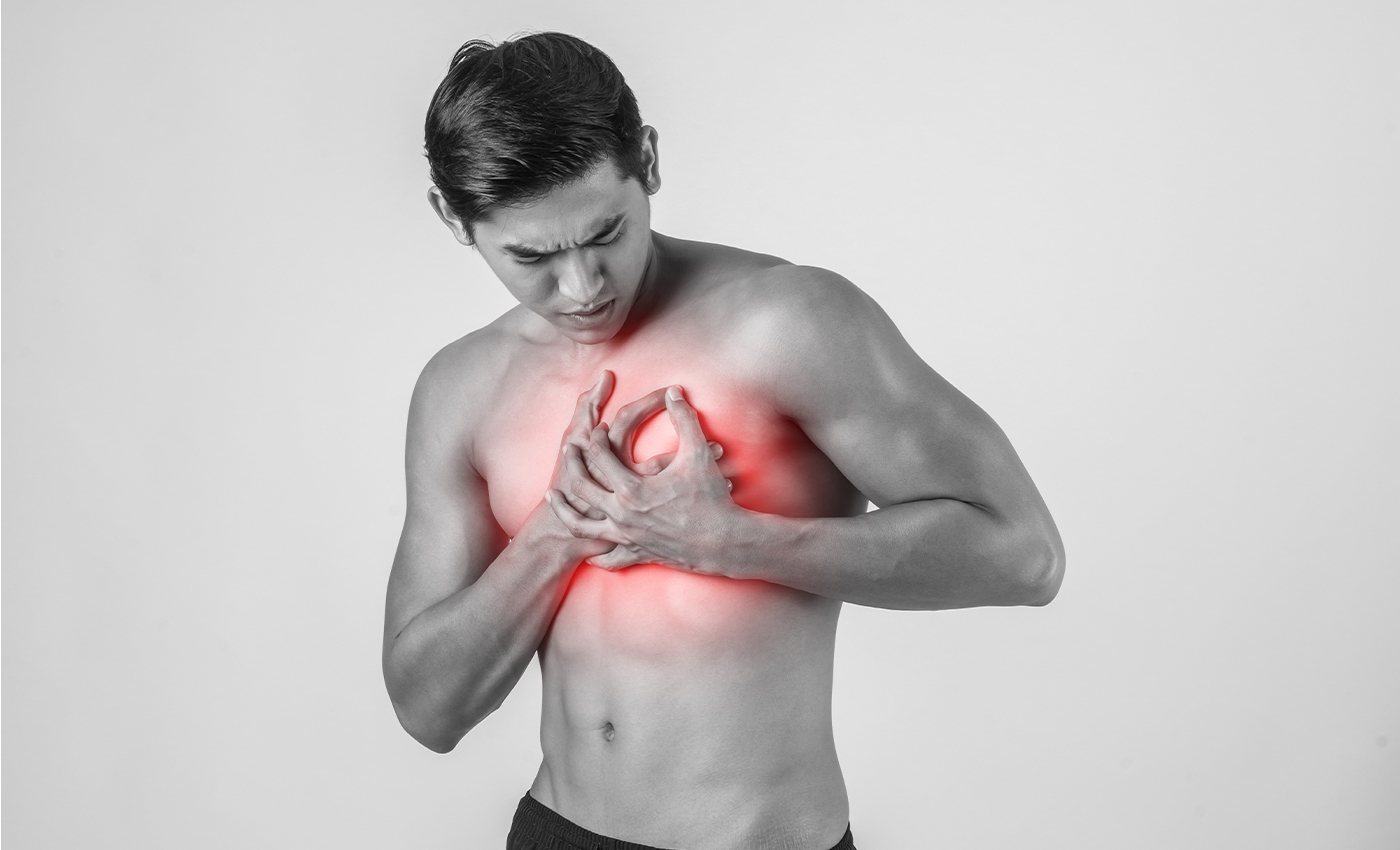 The Daily Expose's report is based on the assumption that the vaccine causes blood clots, which is misleading since it happens in very rare cases.

The conspiracy-pseudoscience website The Daily Expose claims that heart disorders in young adults aged 15 to 44 years have gone up by 118 percent in Scotland since they were administered COVID-19 vaccines. It further states that excess deaths have risen since the middle of May 2021, despite a considerable decline in COVID-19 deaths, adding that those under 65 saw up to a 40 percent increase in the number of deaths against the five-year average.

The report claims the rise in cardiovascular diseases in younger adults by 118 percent is linked to vaccines, is based on the assumption that COVID-19 causes blood clots associated with low levels of platelets.

However, the Health desk reports that "current research has not shown a link between the mRNA COVID-19 vaccines and blood clots". The report quoted the European Medical Agency saying that "the number of blood clots seen in patients who received the shot is lower than those who were not vaccinated." Moreover, health leaders worldwide continue to encourage everyone to get a COVID-19 vaccine when it is available to them. The U.S. Centers for Disease Control and Prevention has stated that blood clots have not been linked to the mRNA vaccines, even after more than 210 million doses.

A BBC report quoted the National Records of Scotland, saying that 1,353 deaths were registered in the week to October 10. Including deaths from all age groups, the toll was 315 more than the average for the same week from 2015 to 2019, amounting to the highest rate of "excess" deaths since the first week of January 2021. The cause of these deaths included cancer (44), heart disease (40), dementia (27), and respiratory conditions (7). The report further adds that these numbers saw a decline in the following weeks as they initially fell to 143 and later to 126. Out of the total number, 100 were of people aged over 65, of which 98 deaths occurred in hospitals. The report states that one person died due to adverse effects from a COVID-19 vaccine, bringing the total number of deaths due to the vaccine as an underlying cause to five. At least 4.2 million people in Scotland have had at least one jab.

Additionally, World Health Organization found more than 27,000 deaths in Scotland have been prevented by COVID-19 vaccinations.

The Daily Expose report has taken PHS findings out of context to portray that the rise in deaths in Scotland was due to COVID-19 vaccines. Thus, the above claim is misleading.

Vaccines reduce the risk of death due to COVID-19 by just one percent.

Pfizer's COVID-19 vaccine has a mortality rate of nearly 6 percent.