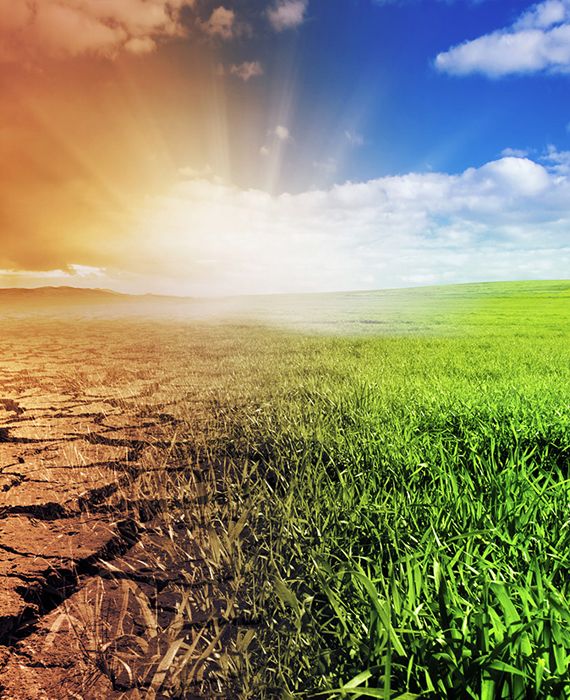 Information about climate change provided by NASA, the UK Government, and the UN refutes the statement.

According to NASA (National Aeronautics and Space Administration), one of the leading causes of climate change is carbon dioxide (CO2), which is released through volcanic explosions, human activities like deforestation, burning of fossil fuels, and land-use changes.

As per the United Kingdom's Business, Energy & Industrial Strategy Department, the level of carbon dioxide and natural global temperature have increased due to human activities such as fossil fuel burning, agriculture, deforestation, manufacture of cement, chemicals, and metals.

Since burning fossil fuel has been cited as a major cause of global warming and climate change, the impact of reducing its usage on climate change cannot be minuscule.