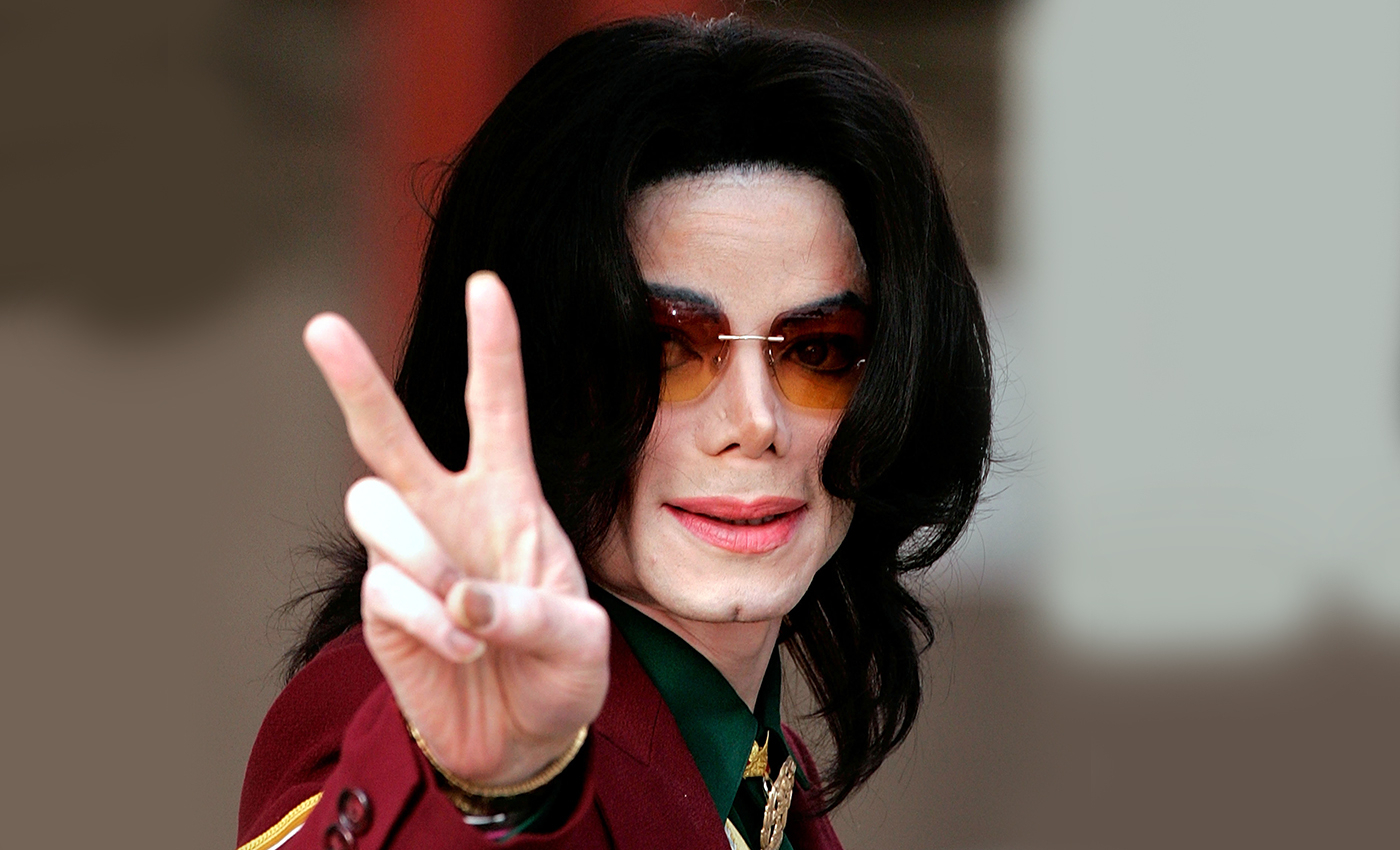 Jackson's words have been taken out of context to lend credibility to conspiracy theory narratives.

This quote has been shared without context several times over the years. One Facebook page in particular recently shared a post featuring this quote with the caption "Not long after this interview, they decided to kill him!" receiving almost 30K times and 1.7K likes in under 24 hours.

The quote is taken out of context. While Jackson did indeed say this, he was not talking about history ‘in general.’ Instead, Jackson was speaking in the context of a public hearing at the National Action Network Headquarters on July 6, 2002, in which Jackson, along with other musicians, producers, and record industry executives, addressed artists' rights and spoke out against corruption in the record industry system, with a particular focus on Black artists' mistreatment by major record labels.

In stating that "the history books are lying," Jackson expressly referred to the fact that historical trends in popular music and dance have often originated in Black communities but were not usually credited as such. Jackson follows his statements with the assertion that "all the forms of popular music from Jazz, to Hip Hop to Bebop to Soul, you know, to talking about the different dances from the Cake Walk to the Jitter Bug to the Charleston to Break Dancing — all these are forms of Black dancing!"

Several conspiracy theories rely on the notion that recorded history has been manipulated to keep purported truths from public knowledge. People who subscribe to these conspiracy theories often claim that shadowy organizations or groups of 'elites' have gone to extreme lengths to ensure that the public does not find out "the truth," such as in the post specified above. However, since Jackson died of cardiac arrest in 2009, the suggestion that an unspecified organization or individual murdered him for remarks made in 2002 is highly unlikely to be true.

Although Jackson did utter the quote being shared on social media, his words have been taken out of context to lend credibility to conspiracy theory narratives. We have therefore marked the claim as false.