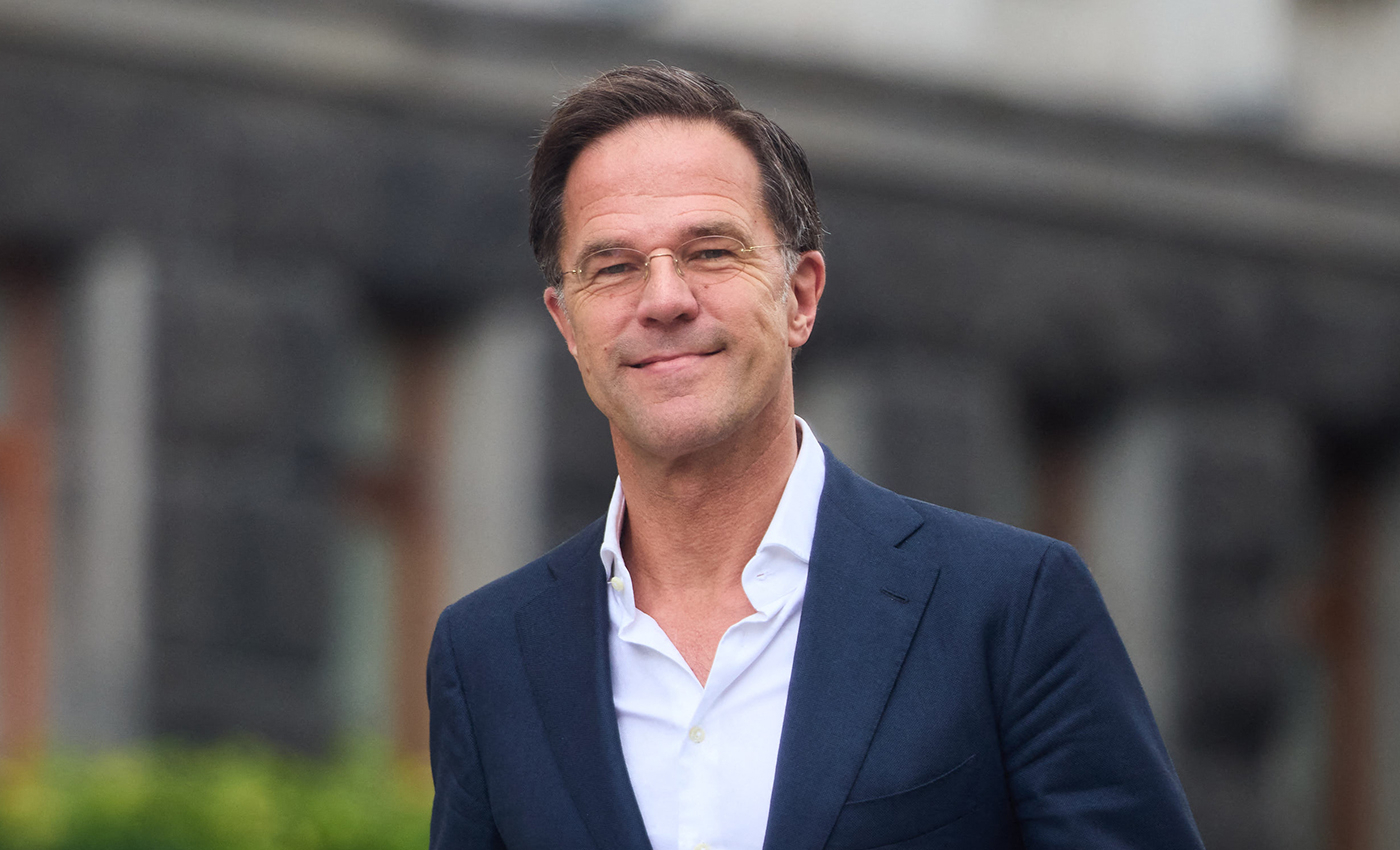 Farming has not been banned in the Netherlands. The prime minister has made no such announcement, and anything claiming otherwise is unwarranted.

As thousands of farmers in the Netherlands protest the government's plans to slash nitrogen emissions, several pieces of misinformation have flooded social media platforms. One such narrative circulating on social media states "Dutch Prime Minister, Mark Rutte, announced that they are banning farming in the Netherlands." The narrative was shared more than 150 times on Facebook. The post gathered more than 500 likes and linked to a blog post titled "The World's Most Important Story – Holland Rises Up!" This was posted on a website called "The Richardson Post." The assertions made in the Facebook post are baseless.

Although farmers in the Netherlands are protesting the government's new proposals to reduce greenhouse gas emissions, farming has not been banned in the country. Also, Dutch Prime Minister Mark Rutte has made no such announcement lately. No mainstream media reports show that the Dutch government has decided to ban farming in the country.

The Facebook post also had hashtags like #dutchfarmersriseup, #newworldorder, and #agenda2030. The post cited a blog that reads, "He then slid it through the left-wing parliament basically ending farming by 2030—giving him and his billionaire cronies like Bill Gates—the power to seize farmland from private owners," referring to the Dutch prime minister Mark Rutte. These claims are baseless, and the very mention of "Bill Gates," "2030," and seizing farmlands of private farm owners clearly show that this content is very much in line with the New World Order, The Great Reset, and Agenda 2030 conspiracies.

The blog by The Richardson Post also compares the food shortage claims made in the U.S. with the Dutch farmers' protest. It claims that Joe Biden is paying U.S. farmers to destroy their crops and that Europe is slowly employing similar tactics to make people starve. There is no basis for such claims, and we have debunked several stories about isolated factory fire incidents in the U.S. being presented as part of larger global conspiracies.

Prominent personalities like Bill Gates, World Economic Forum founder Klaus Schwabb, government heads, and other business owners have been subject to several misinformation campaigns stemming from some known conspiracy theories. Logically and several other independent fact-checkers have debunked such conspiracies.

We looked for the Dutch prime minister's announcements and social media posts. There have been no references about banning farming in the country. Furthermore, the nitrogen policy of the Dutch government will result in a reduction in livestock farming. However, this is no indication of the government forcibly taking away privately owned lands or ending farming altogether.

Additionally, the image of tractors lined up on the street used in the blog post is not from the current farmers' demonstrations in the Netherlands. The photo was taken during the 2019 farmer protests in De Bilt, Netherlands. Logically had previously debunked this image which was shared, purporting to be from 2022.

Although the Netherlands government has introduced plans to reduce nitrogen emissions by adding farm restrictions, farming has not been banned in the Netherlands. We have marked this claim as false as farming is not prohibited in the Netherlands. These claims are baseless and stem from some of the more prominent far-right conspiracy theories about purported global elites.