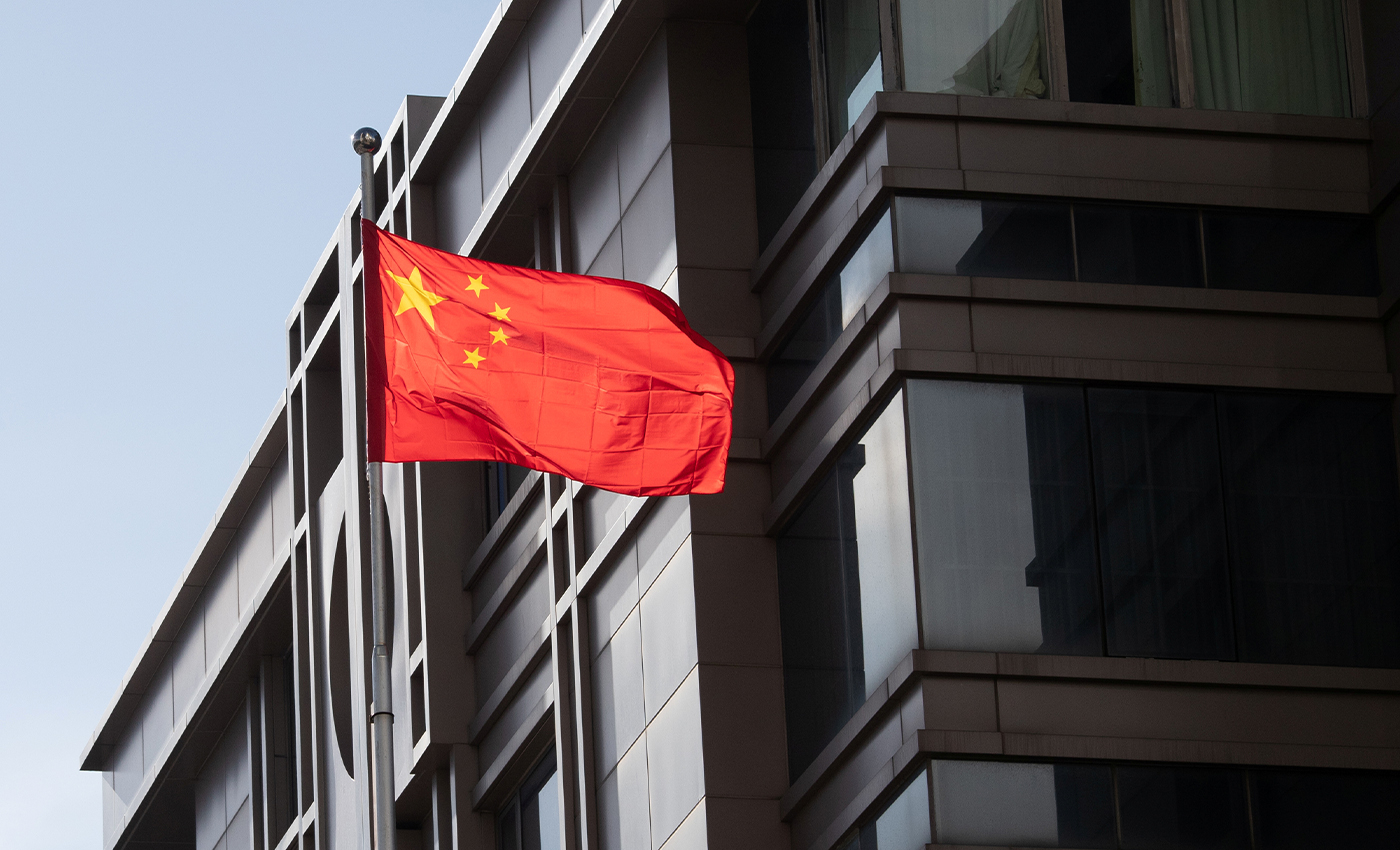 Beijing has ordered the U.S Consulate General in the Southwestern city of Chengdu, to cease all operations.

The Ministry of Foreign Affairs of China informed that on July 21, 2020, the U.S. launched a unilateral provocation by suddenly demanding that China close its Consulate in Houston. It further stated that U.S. provocation had seriously violated international law, basic norms of international relations, and relevant provisions of the China-U.S. consular treaty. Mike Pompeo, U.S. Secretary of State, said the decision was taken because China was lifting intellectual property. The move came after unidentified individuals were burning paper in dustbins in the building's courtyard.

China's Foreign Ministry stated that it was closing the U.S. consulate in Chengdu after the staff interfered in China's internal affairs and endangered China's security and interests. The move was in response to the U.S. directive for China to seal its consulate general in Houston. The Chinese Foreign Ministry stated that the measure of closure was a legitimate and necessary answer to unreasonable actions of the U.S.