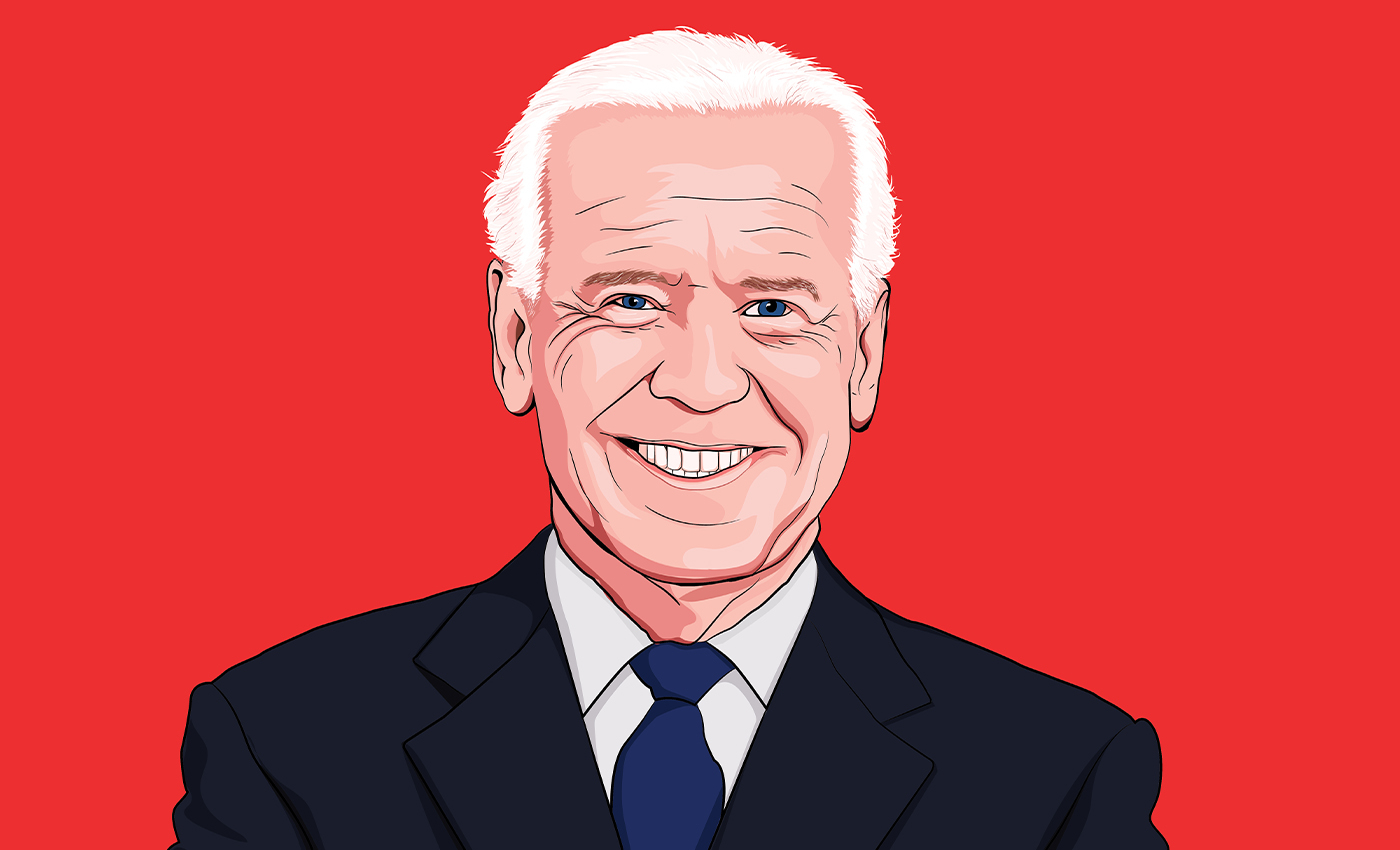 Nancy Pelosi, Joe Biden, and Hunter Biden have been videotaped from different events, and there is no evidence that they are missing.

A couple of days before President-elect Joe Biden's inauguration, a claim surfaced that House Speaker Nancy Pelosi, Joe Biden, and his son Hunter Biden are missing. However, the claim is false and baseless.

Pelosi was active on Twitter on January 18 and she addressed a group of reports on January 15 where she said that it is possible that members of Congress could face prosecution if found to have “aided and abetted” the violent attack on the Capitol.

Joe Biden was also active on Twitter on January 18, and he and and his wife, future First Lady Dr. Jill Biden, were photographed when they volunteered at Philabundance in South Philadelphia on MLK Day.

Hunter Biden was spotted with his father in Wilmington, DE on January 18 at the Queen theatre. There are no reports which suggest that he is missing.