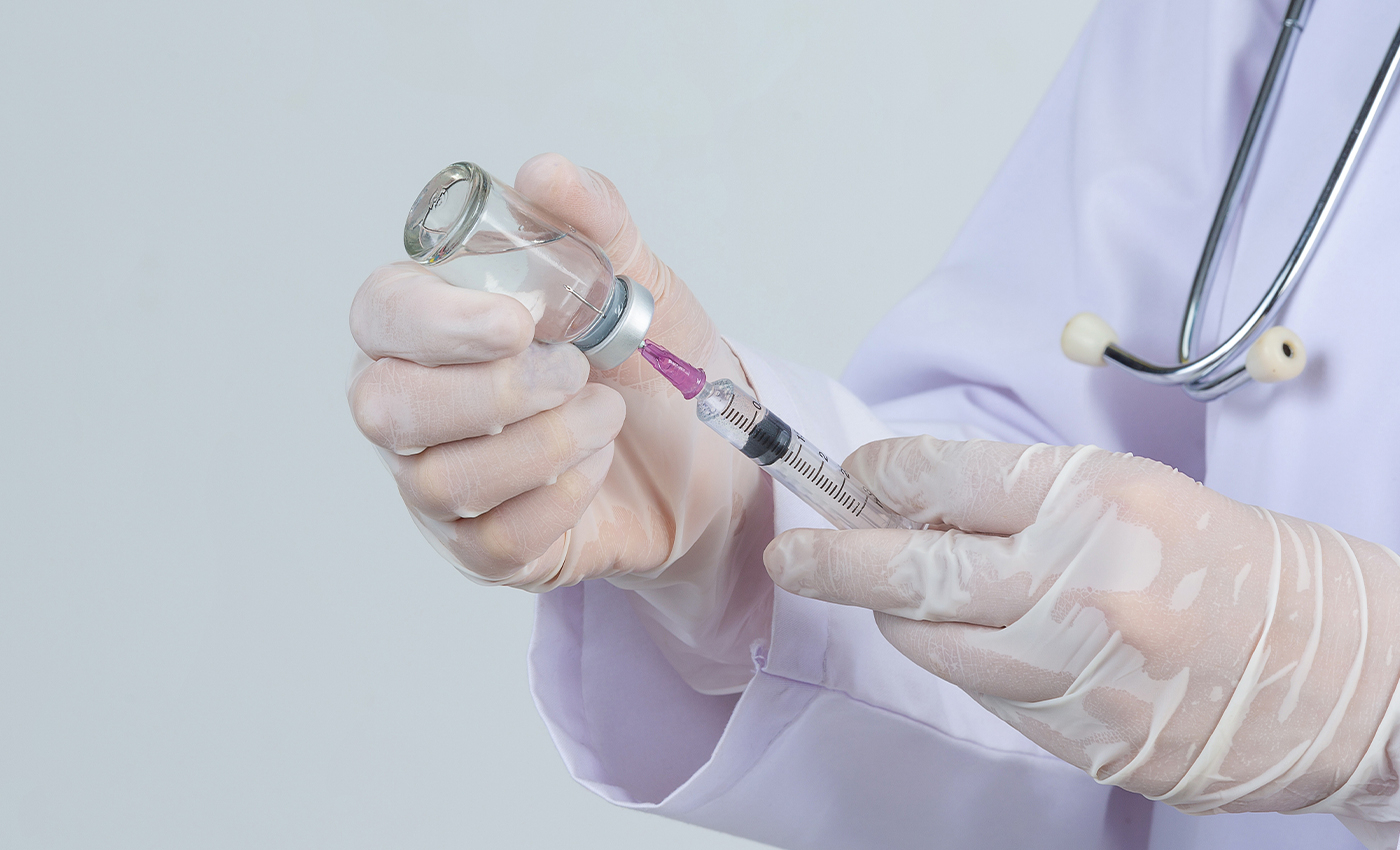 The vaccine clinic at UWE Bristol was temporarily closed on October 1 due to an anti-vaxx demonstration.

A post is doing rounds on social media claiming that a COVID-19 vaccination centre in Bristol has been shut down. In the viral video, a man in military uniform claims that they have closed the University of West England jab centre in Bristol. The post's caption read, "Large Vaccine Centre, University of West of England (UWE), Bristol Closed Down, By The People." He added that the centre will be closed for the foreseeable future.

Bristol-based local newspaper BristolLive reported that due to a protest by a group of anti-vaxxers, the vaccination centre at the University of West of England (UWE) campus was shut down for the day on October 1. According to the article, hundreds of people, who came for vaccination, were turned away.

NHS Bristol, North Somerset and South Gloucestershire (NHS BNSSG) list the vaccination schedule, dates, and locations on their website. According to the website, the next vaccination drives at UWE Bristol will take place on multiple dates from October 7 to October 22.

A spokesperson for NHS BNSSG COVID-19 Vaccination Programme told the news agency Reuters, the vaccination center only closed on October 1 due to the disruption.

The COVID-19 vaccination center in UWE Bristol was temporarily closed on October 1. Hence, we have marked this claim as misleading.