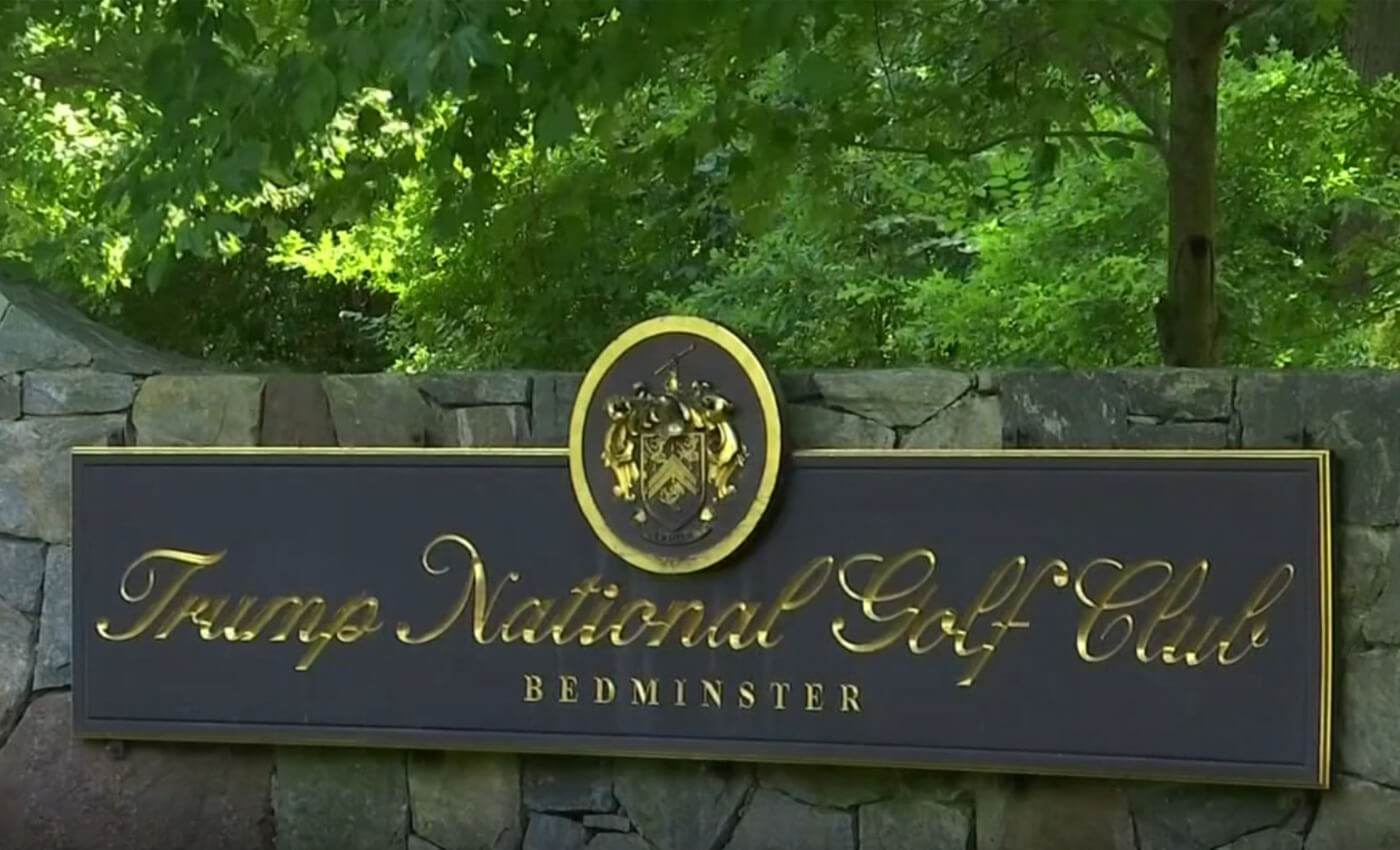 Trump's Bedminster golf resort does not qualify as a cemetery company and is not eligible for tax breaks as the area used for the burial is small.

On July 15, 2022, the Associated Press reported that former U.S. President Donald Trump's first ex-wife, Ivana Trump, passed away at 73 after suffering injuries from a fall at her New York City residence. Later that month, New York Post reported that she was buried at Trump's National Golf Club resort in Bedminster, New Jersey. Following this, many questions have been raised about whether the golf course property will benefit from the tax-exempt status given to cemeteries.

This rumor has been spread on Twitter and Facebook, asserting that after Ivana's body was interred there, Trump's golf club would receive significant financial benefits. One of the tweets from a Dartmouth college professor shared a collage image of Ivana's gravesite and the New Jersey law of cemetery tax exemption with the caption "a trifecta of tax avoidance." The tweet has been retweeted more than 47,000 times with tens of thousands of likes.

In the tweet, sociology professor Brooke Harrington cited a New Jersey Division of Taxation publication stating that cemetery firms are free from paying property, sales, and income levies, which could lead to what she calls a "trifecta of tax avoidance." However, the referenced publication differs from the New Jersey tax law. The taxation of graves is covered in various sections of the New Jersey Revised Statutes.

The New Jersey Cemetery Act of 2003 provides a wide range of tax exemptions for cemetery businesses. Trust funds and revenues from cemeteries are immune from taxation, sale, or seizure for judgments against the cemetery corporation, and these corporations are also exempt from sale for judgments. According to 2021, New Jersey revised statutes; section 45:27-7 notes that to operate as a cemetery firm in New Jersey, it must be a nonprofit company, which means that the firm must abide by the state's nonprofit company laws. Additionally, section 45:27-8 says it must be noted in the company's corporate charter or certificate of incorporation that its sole goal is acquiring and preserving land for use as a cemetery or interment of human remains.

Trump's golf club operates a for-profit golf course. NJ.com, a local news website, published an article on August 6, 2020, noting that according to Trump's personal financial disclosure forms, his three New Jersey golf clubs generated nearly $30 million in revenue in 2020. Thus, the golf course as a whole is not exempt from paying property taxes.

According to a Washington Post article published in 2017, the Trump Family Trust applied for the certificate of authority for ten plots of land covering 5,700 square feet on the golf club to be operated as a private family cemetery. According to the magazine Equestrian Living, the land on which the golf club is built was known as the Lamington Farm Club before Trump bought it in 2002. The firm can be eligible for a series of tax incentives if the golf course is classified as a cemetery. But in the database maintained by the New Jersey Division of Revenue and Enterprises, Lamington Farm Club LLC is categorized as a "Foreign Limited Liability Company" (FLC) - not a nonprofit corporation. This information can be accessed on the NJ Department of the Treasury's Business Records Service portal by entering the entity ID 0600086702.

An NJ.com article published on August 2, 2022, addressed the narrative in question. It cited June Toth, a certified public accountant who provides audit and accounting services to cemeteries in New Jersey, saying that any tax breaks for the cemetery would only apply to the 5,700 square feet, not the entire golf club property. He added, "All of the income of a cemetery has to be used to pay for the maintenance, upkeep, and operations of the cemetery."

There is no formal record of the corporation possessing a certificate to operate as a cemetery company, and the land it resides on is not set aside for cemetery usage. Therefore, like other golf clubs in New Jersey, Trump National Golf Club Bedminster is subject to tax without receiving any preferential status. Hence we have marked this claim as misleading.