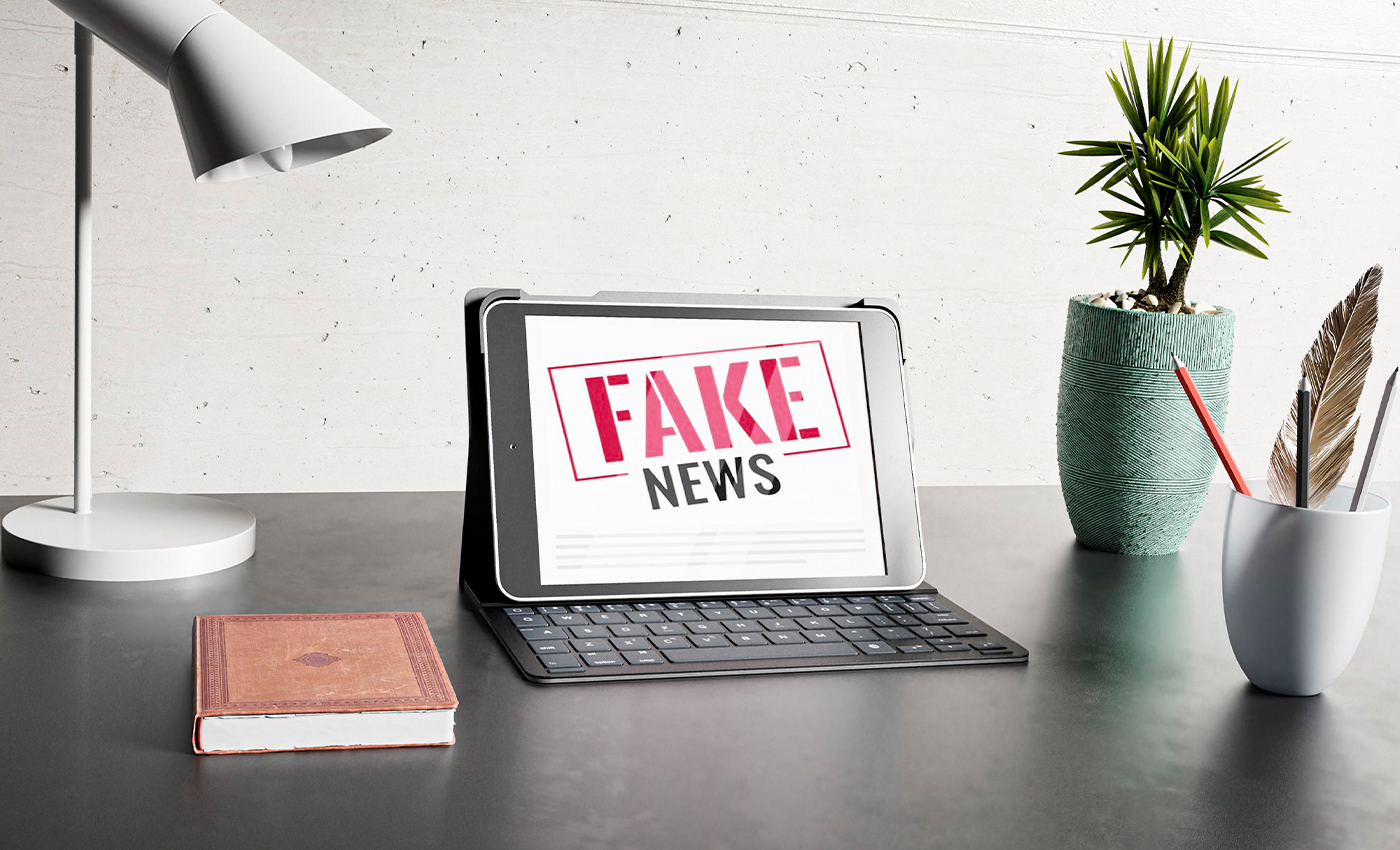 A photo of German general Walther Dybilasz in Nazi military uniform has been incorrectly captioned as a photo of WEF founder Klaus Schwab's father.

In May 2022, social media users have shared an image collage in black and white: the image on the left shows the founder of the World Economic Forum (WEF), Klaus Schwab, and the image on the right shows a man dressed in the Nazi uniform. The image caption claims that the military man is Eugen Schwab, the father of the Swiss economist. Users have also claimed that he was a high-ranking Nazi and a close confidant of Adolf Hitler. However, the claim is not true.

According to the Wehrmacht Awards Forum, the widely shared photograph of the German Nazi officer in military uniform does not depict Klaus Schwab's father, Eugen Wilhelm Schwab. It is a photo of Lieutenant General Karl August Walther Dybilasz. The markings of military ranks on his uniform show he was a Wehrmacht brigade general. While searching for Dybilasz's name, we found references to him on Feldgrau, a non-political German military history research site. The website shows that he was born in 1892 and died in 1950 in a prisoner of war camp in the Soviet Union, after World War II.

According to Geni, an American commercial genealogy and social networking website, Eugen Wilhelm Schwab was born in 1899 and died in 1982. The site also contains an original photo of him. Additionally, the Family Search website, which contains genealogical records, has published his picture from a 1960 Brazilian provisional visa application, which was digitally recovered from a scanned Brazilian visa. His photo on the visa does not match the viral image.

Furthermore, an article published by Café Weltschmerz, a multimedia platform in the Netherlands, explained that Eugen Schwab is known to have been the branch manager of the Swiss industrial company Escher Wyss AG in Ravensburg in the present-day German state of Baden-Württemberg.

The company also received a "National Socialist Society-Model" award. However, it was not enough to document any involvement with the Nazi leadership. It was awarded to many companies for economic reasons. Also, according to a document released by the Swiss Bank Claims website, it is true that Escher Wyss Ravensburg employed about 200 prisoners of war and forced laborers during World War II. It is unclear whether the company was forced to do this by the Nazis or because there were limited workers available at the time.

Officer Walther Dybilasz's photo has been incorrectly claimed to be that of Eugen Schwab. Although the use of prisoners of war and honorary awards are indeed controversial, they are not sufficient evidence of whether father Schwab's company held a place within the Nazi hierarchy or of its close relationship with it. There is no confirmation that Eugen Schwab was a Nazi, hence we have marked this claim as false.

Klaus Schwab warned of a global cyber attack, after which digital biometric IDs would be required to access the internet.