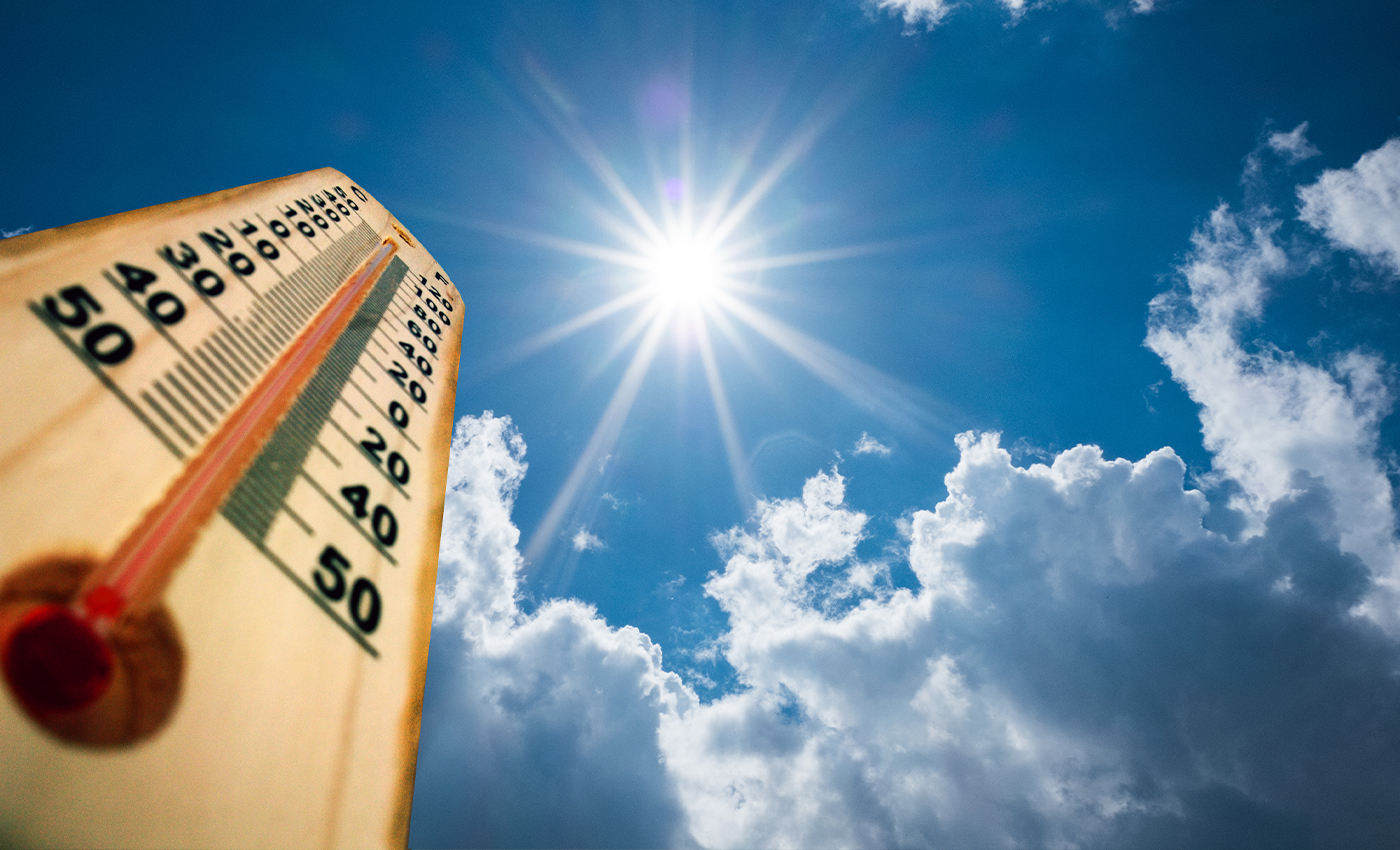 Over a billion sea creatures died after temperatures in the Pacific Northwest and Canada reached a high of 121.3 degrees Fahrenheit on June 29.

About 1 billion sea creatures died across the Pacific Northwest during the region's record-breaking heatwave. According to Canada's weather service, the shores of Kitsilano Beach in Vancouver was scattered with the destruction of tens of thousands of marine animals, including shellfish, mussels, sea stars, and snails, after temperatures across the Pacific Northwest and British Columbia reached a high of 121.3 degrees Fahrenheit (49.6 degrees Celsius).

According to Live Science, shellfish died of extreme heat in Washington's Hood Canal, a part of the Salish Sea. Seashore animals such as clams and mussels could only endure high temperatures for a short period. But during the heatwave, those marine creatures were exposed to the shoreline heat in the mid-afternoon when tides were below, trapping them on land for more than six hours.

The mass death of marine creatures would affect the water quality of the more than 4,000 mile-long (6440 km) Salish Sea coastline, as mussels and clams help filter chemicals, such as excess nitrogen and pathogens from seawater.