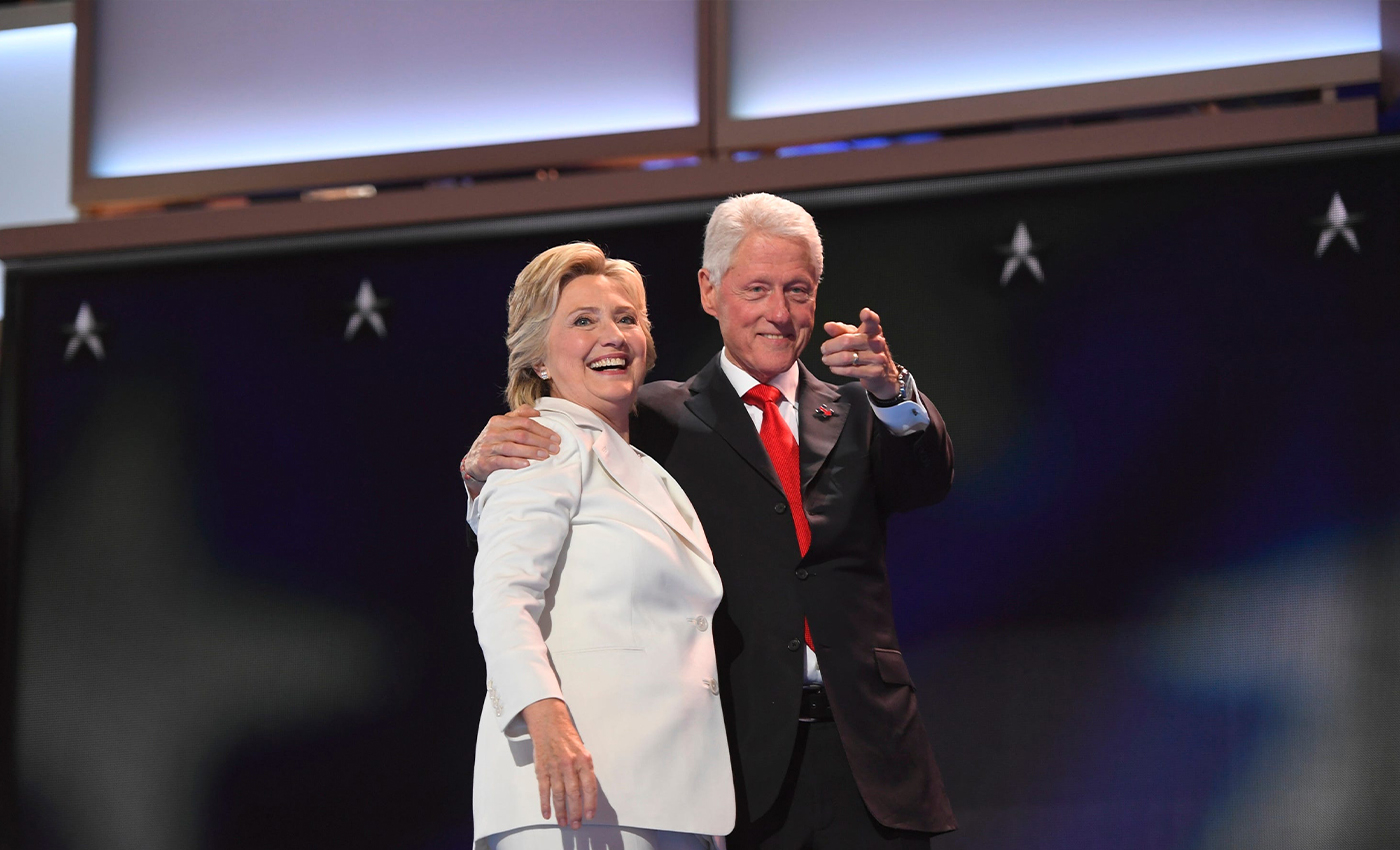 Neither former President Bill Clinton nor former Secretary of State Hillary Clinton has been arrested.

News of their arrest has been spreading for the past few years, but these claims have always been false.

In July 2020, Ghislaine Maxwell—Jeffrey Epstein's former girlfriend—was arrested. When this happened, the actor Rose McGowan called for the arrest of Bill Clinton. According to the New York Times, "the former president has not been linked by prosecutors or officials to any of the current or previous accusations against Mr. Epstein."

In August 2019, Epstein died while he was in prison. President Donald Trump supported the unproven theory linking Bill Clinton to Epstein's death, and an administration official called Lynne Patton baselessly claimed that Hillary Clinton was responsible for Epstein’s death. Epstein’s death was ruled as suicide.

In September 2020, a screenshot of a tweet that was purportedly written by the late Supreme Court Justice, Ruth Bader Ginsburg, said that Ginsburg had information that could lead to the arrest of Hillary Clinton. Reuters debunked this claim. Ginsburg never had a Twitter account, and the accounts whose handles appear in the screenshots do not exist.

If the former president and the former secretary of state were arrested, news of this would have been widely covered by credible media outlets in the U.S. and other parts of the world.