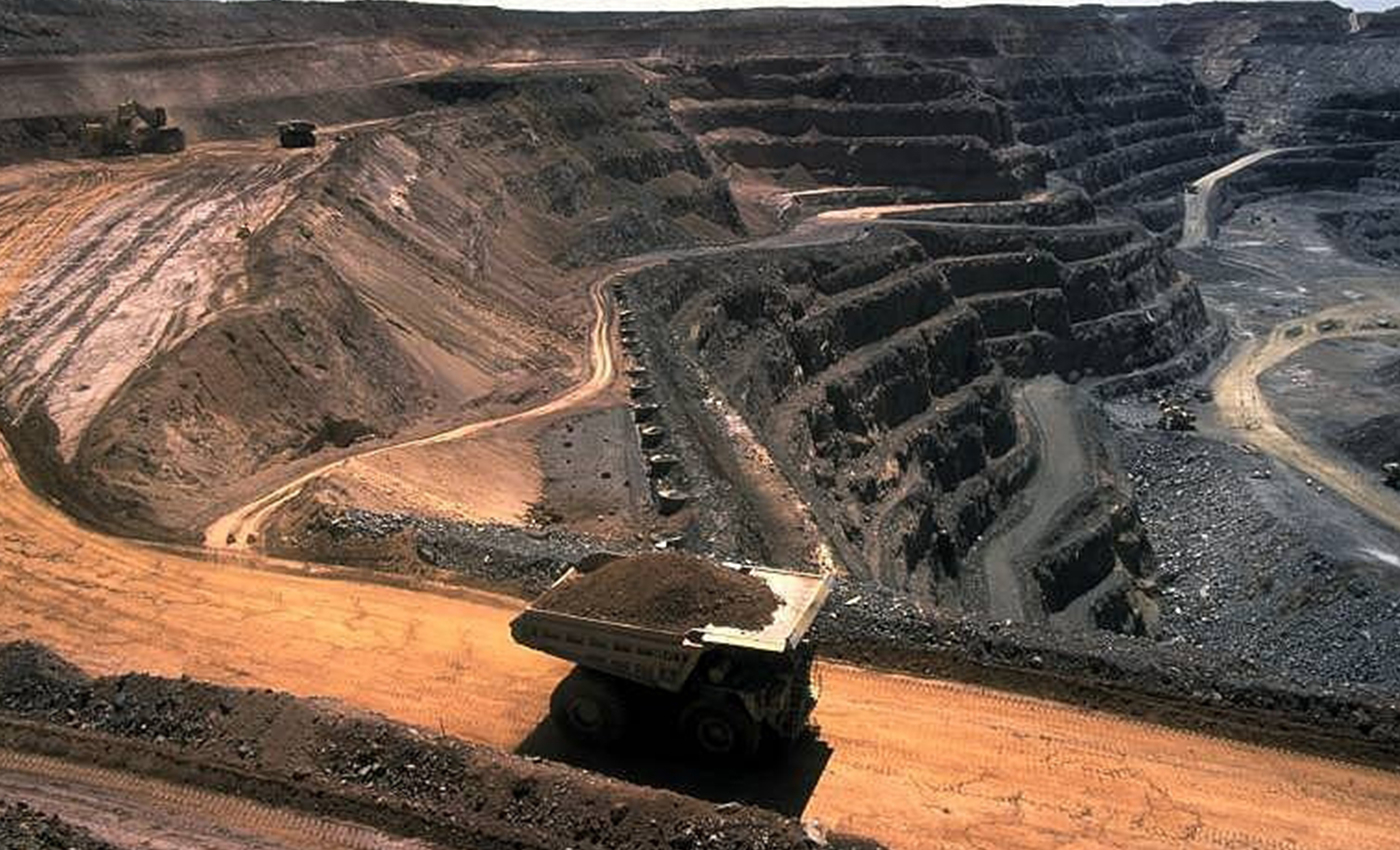 The image shows a coal mine, not a lithium mine. The coal mine is not owned by Tesla.

The demand for lithium is growing due to the increasing demand for electric vehicles that use lithium-ion batteries and consumer electronic devices that use also lithium-ion batteries. In one Facebook post regarding the environmental effects of running electric cars, it is claimed that lithium used in electric cars is mined by destroying entire mountains and thousands of square miles of land, as well as requiring billions of gallons of oil and fuel. However, we found that the picture used in this post is not a lithium mine but a coal mine. It is a stock image used on many website articles about mining in general. As Lithium prices skyrocket, many electric vehicle manufacturers have been trying to source the supply of the metal. Tesla's CEO has said that the company is trying to break into the lithium extraction business to overcome supply chain issues. For now, Tesla owns the rights to a lithium deposit spread over 10,000 acres in Nevada. Claims that Tesla owns a lithium supply mine are baseless. Lithium is a highly reactive alkali metal present as a constituent of salts and other compounds. Lithium salts are found in underground deposits of brine, mineral ore, clay, and seawater. Lithium is extracted from underground brine, through a process that requires drilling into the area, pumping out the brine, evaporating the liquid, and further extraction of the metal. The process takes many months and requires a lot of water. There is an additional risk of pollution to underground water and air as toxic chemicals can leak from evaporation pools. There are some lithium extraction mines in the world, but lithium is produced mainly by an evaporation process. This process requires mineral-rich brine and does not involve boring into mountains. We have marked the claim as false since the mine in the picture is not owned by the Tesla company and is not a lithium extraction site. CORRECTION: We erroneously said this image depicts a copper mine in Chile, but it is actually a stock image of a coal mine. We have also clarified that lithium mines do indeed exist. We have kept the "false" judgment.