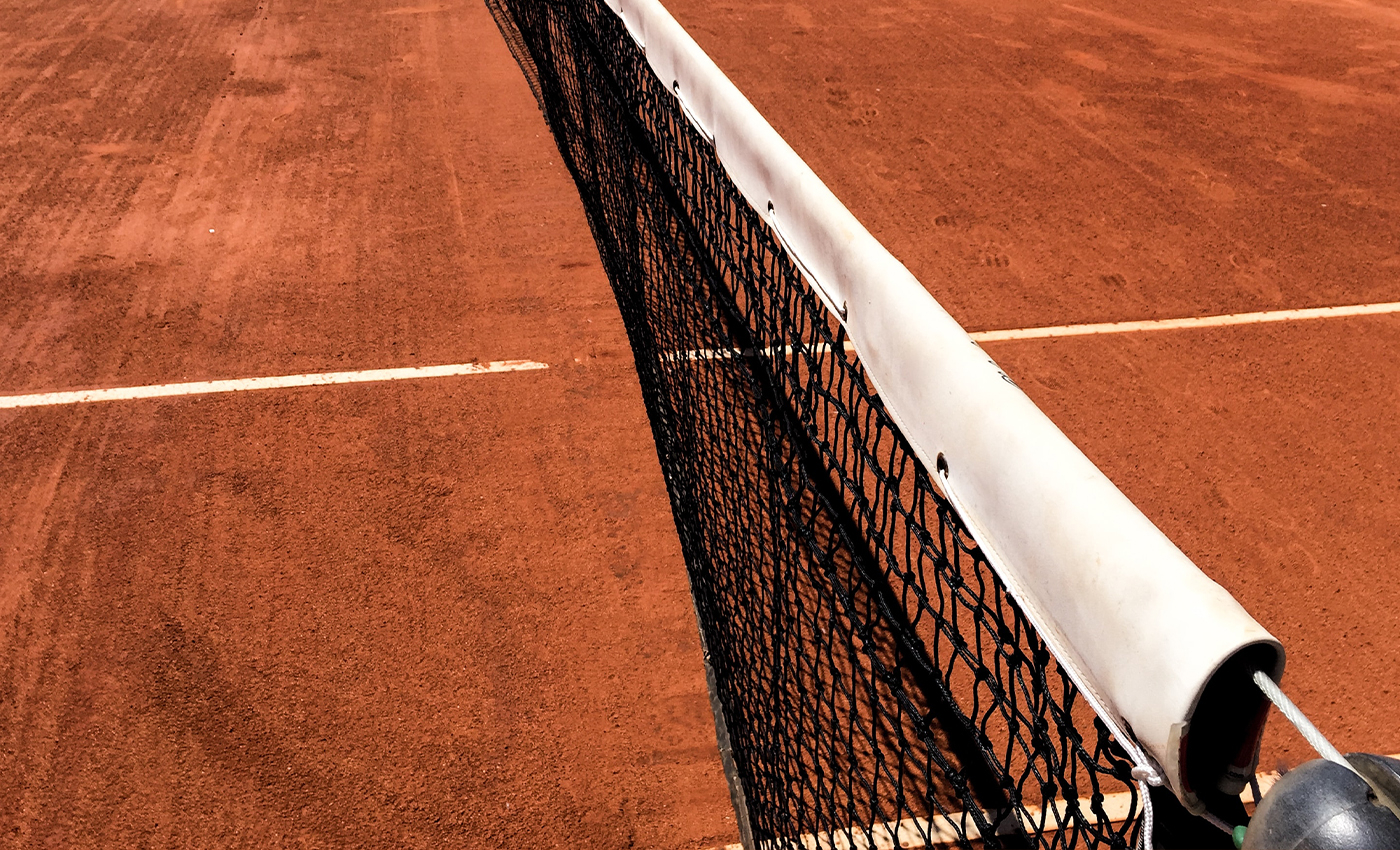 An executive order signed by Biden states that institutions should not exclude anyone from sports teams based on their sex or gender.

Since President Joe Biden has entered office, he has signed multiple executive orders. As the Guardian reports, in one of the orders, Biden "called on all federal agencies to enforce a US supreme court decision from 2020 that expanded the definition of sex discrimination to include discrimination based on sexual orientation as well as gender identity – with language that explicitly referenced the arena of high school and college sports."

The Guardian further stated that Biden's order calls "for a broader application of Donald Trump-appointed justice Neil Gorsuch’s majority opinion in last year’s Bostock v Clayton county ruling." In this ruling, the court held that Title VII of the Civil Rights Act of 1964 protects employees against discrimination because of their sexual orientation or gender identity. Biden's rule mainly states that the Bostock decision should also apply to Title IX, the federal law prohibiting discrimination in federally funded schools.

On July 11, 2011, Regulation 34 CFR Part 106 of Title IX of the Education Amendments of 1972 was introduced. This regulation prohibits discrimination of sex in education and athletic programs receiving federal financial assistance. Under this regulation, institutions have to give equal opportunity to both men and women while choosing people for sports or teams, practice time, equipment, coaching, medical and training services. The Department of Education and the Office for Civil Rights are responsible for ensuring that athletic programs are operated without discrimination based on gender or sex. The compensation or award must be distributed to members of each sex in proportion to the participation rate in athletic programs, the U.S. Department of Education reported.

Title IX helped in centering on the needs of women's interests in athletics and educational opportunities. This led to an increased involvement of girls and women in sports at all levels. However, this regulation is limited for transgender students. Transgender students did not have opportunities to participate or select their teams or sports in any college or federally funded institution.

Biden's executive order prevents gender identity or sexual orientation discrimination in educational institutions. It states that no one shall be denied access based on sex or gender from athletics or sports which have federal financial assistance. It further states, "All persons should receive equal treatment under the law, no matter their gender identity or sexual orientation." This gives opportunities to transgender students to choose their team or sports or game on their identified gender than on their biological gender. Even they will have equal access to the locker rooms, restrooms, and equipment.

According to Politico, in 2020, several bills barring transgender youth participation in athletics were introduced by lawmakers. Former Attorney General William Barr said that allowing transgender women to compete in all-female sports is "fundamentally unfair to female athletes." Recently Greg Steube, a Republican from Florida, introduced the Protection of Women and Girls in Sports Act of 2021 bill, which prohibits the schools that receive federal funds to allow students who were assigned male at birth to participate in women's sports teams. Though several bills were introduced against transgender youth participation in athletics, none of them were approved.