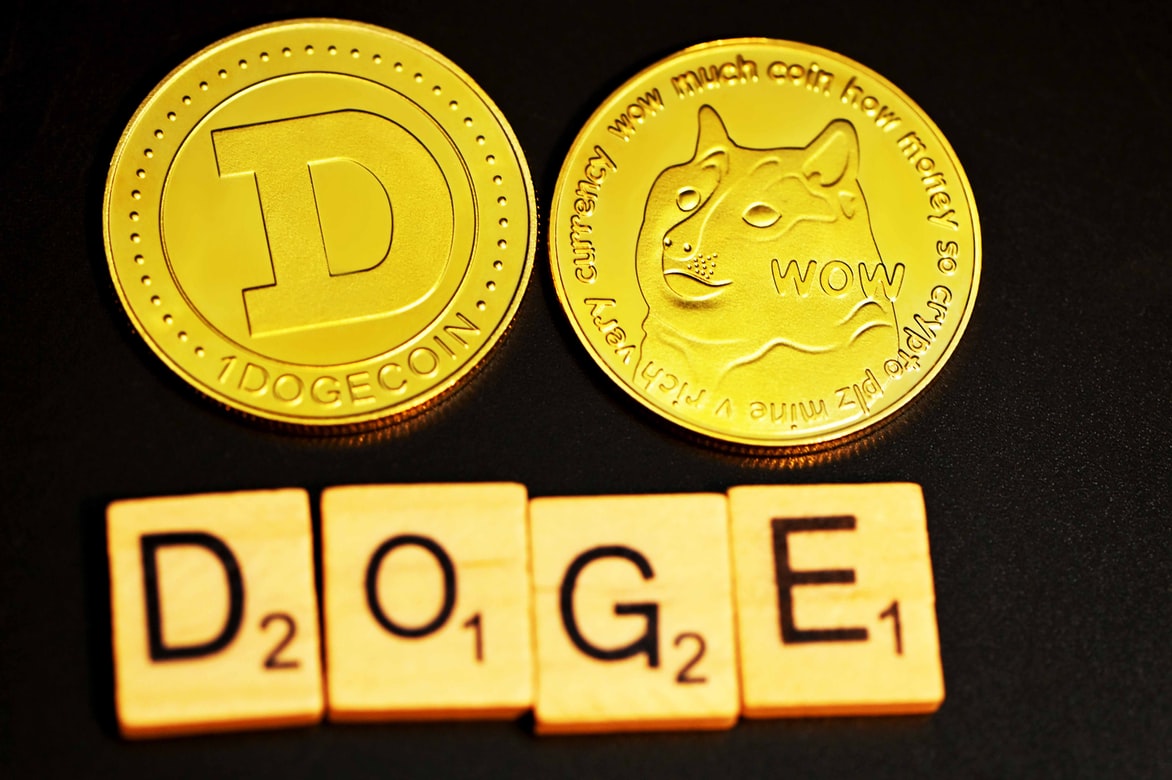 There is no limit on the number of Dogecoins created after its cap was removed in 2014. It is expanding at around 5 billion doge per year.

Dogecoin is a cryptocurrency introduced in 2013 as a joke branded after a viral dog meme by Billy Markus and Jackson Palmer. It has risen almost 200 times over the past year as it got a boost from Elon Musk and rap artist Snoop Dogg. Currently, Dogecoin has a market capitalization of about $92 billion.

Experts say that the huge jump in doge's prices is merely speculative, and the chances of becoming future currency are low. At first, Dogecoin had a supply limit of 100 billion coins and a fixed production rate of 10,000 coins per minute. However, its founder Jackson Palmer had announced in 2014 that he would remove the cap and allow more than 100 billion coins to be created. Further, Dogecoin developer Patrick Lodder has also clarified that they won't place a cap on the currency.

Experts also believe Dogecoin lacks technical development. Asheesh Birla, a general manager at Ripple, a blockchain-based digital payment network, says that "Dogecoin doesn’t really have a development team behind it," adding that he was unaware if anyone added new functionality or code for years now. With the recent fluctuations in its price, the experts disapprove of it being uncapped. Mati Greenspan, portfolio manager and founder of Quantum Economics, said Dogecoin "has a really crazy inflation schedule" and does not think the kind of growth it has is sustainable.

Tesla CEO Elon Musk supports the cryptocurrency, and his tweets and mentions often surge its price.

Dogs can detect if a person has COVID-19.

Xylitol, which can poison dogs, is marketed as "birch sugar."