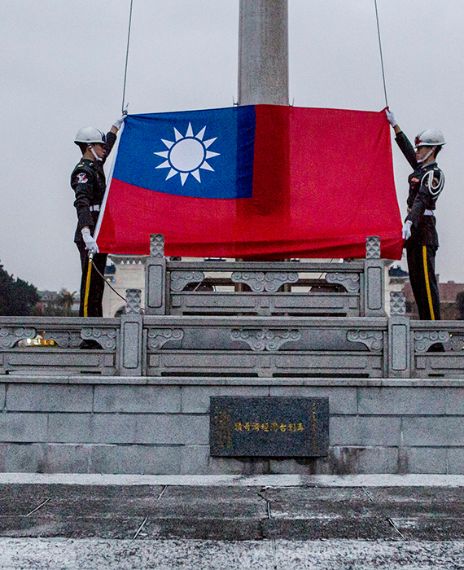 The reports by the Ministry of Foreign Affairs of Taiwan and the Foreign Ministry of the People's Republic of China supports the claim.

Due to China's objections, Taiwan has been denied membership to most international organizations including the World Health Organisation, a United Nations agency. China considers Taiwan as an integral part of its territory that must one day be reunified with the mainland and should have no right to participate in international diplomacy.

According to the Ministry of Foreign Affairs of the Republic of China (Taiwan), the health officers of Taiwan have not attended meetings organised by the WHO since 1972. In 1997, Taiwan launched a campaign to participate in the WHO. Subsequently, in January 2009, the WHO included Taiwan in the implementation of the International Health Regulations of 2005, and Taiwan’s health ministers were invited to attend the World Health Assembly as observers from 2009 to 2016.