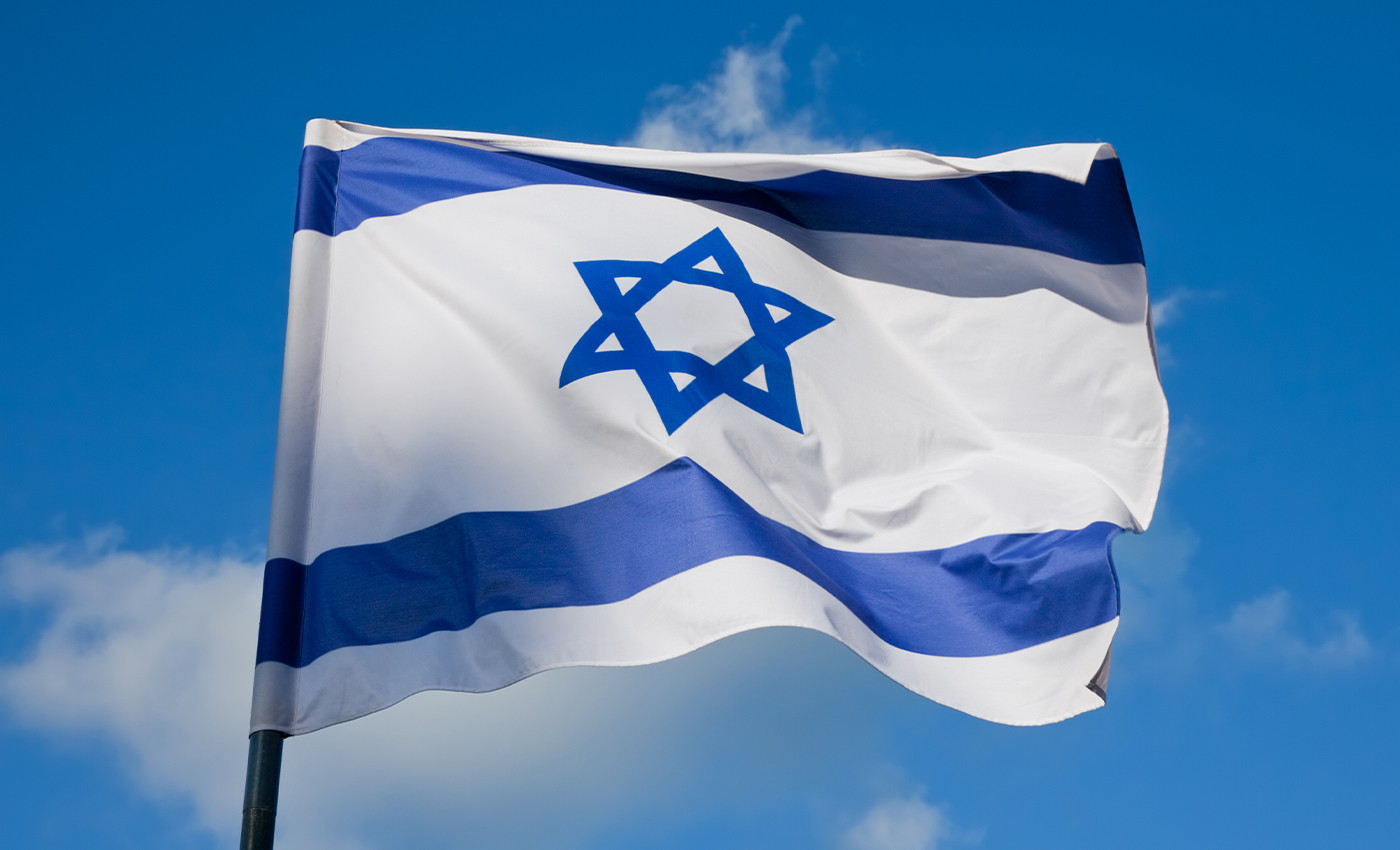 Israeli death rates are higher in 2021 and 2022 than 2020, but there is no evidence to suggest this increase has been caused by vaccines.

A tweet by Dr. Eli David on Twitter has gained over 11 thousand retweets and 24 thousand likes. The tweet shows a table from a spreadsheet and claims that it represents statistics from Israel's official total mortality report, specifically a table showing the monthly deaths for 2017 - 2022. The tweet claims that the death rate in 2020, when there were no Covid vaccines, was lower than in 2021 and 2022, when vaccines were available. The tweet indirectly questions the cause of death and implies that vaccines may be responsible due to the increased death rates after Covid vaccines became available.

The table in the tweet is accurate regarding the number of deaths reported in Israel; however, the exact table was unable to be sourced beyond the tweet. The source of the table's data was found in the comments on the Twitter thread, where David mentioned that it came from the Israeli Central Bureau of Statistics, with other users stating it was from the report table "Deaths of Israeli residents, by day of death and district, 2000 - 2022." The table here is visually different to the one in the tweet, but the data does amount to similar data to David's tweet.

The data shown in the tweet is accurate, but with some variability. The total number of deaths differs from current data and was compared to other news reports earlier in the year. Between all reports, the monthly numbers varied but were similar in accuracy. This variation is likely the result of updates to the table supplied by the Central Bureau of Statistics, as new information on reported mortalities becomes available. Therefore, the table shown in the tweet is accurate: the number of deaths in Israel has increased in 2021 and 2022 when compared to 2020. However, the table only reports the number of deaths and does not distinguish or reference the cause of death. While this creates ambiguity as to why the death rate has increased, the idea that it is because of vaccines is unsubstantiated.

The belief that vaccines are harmful and deadly to humans has circulated online for years; however, since the COVID-19 pandemic, anti-vax beliefs have increased. The claim that the increased mortality rate in Israel was due to vaccinations was labeled false by a 2021 fact check from CORRECTIV. The fact check examines Israeli reports and statistics, determining that there is no correlation or evidence that the increase in deaths is due to the vaccine itself; rather, the mortality rate increase coincides with the increase in coronavirus cases. Another fact check checked similar claims and concluded they were false. Therefore, there is no evidence the increase in mortality in Israel is tied to vaccinations.

Similarly, a fact check by Logically determined that the claim Covid vaccines are dangerous to humans was false. Logically has also debunked a variety of other claims around COVID-19 vaccines. Therefore, there is no substantial evidence that vaccines are harmful or deadly. The increase in mortality rates is not related to vaccination due to the well-reported safety of vaccines.

The number of deaths in Israel has increased in 2021 and 2022 compared to 2020. However, there is no evidence that this increase correlates with vaccines; in fact, it correlates with an increase in coronavirus cases. Previous fact checks from Logically and other credible fact-checking organizations show that vaccines are not deadly to humans and rarely cause severe side effects. Therefore, we have marked this claim as false.