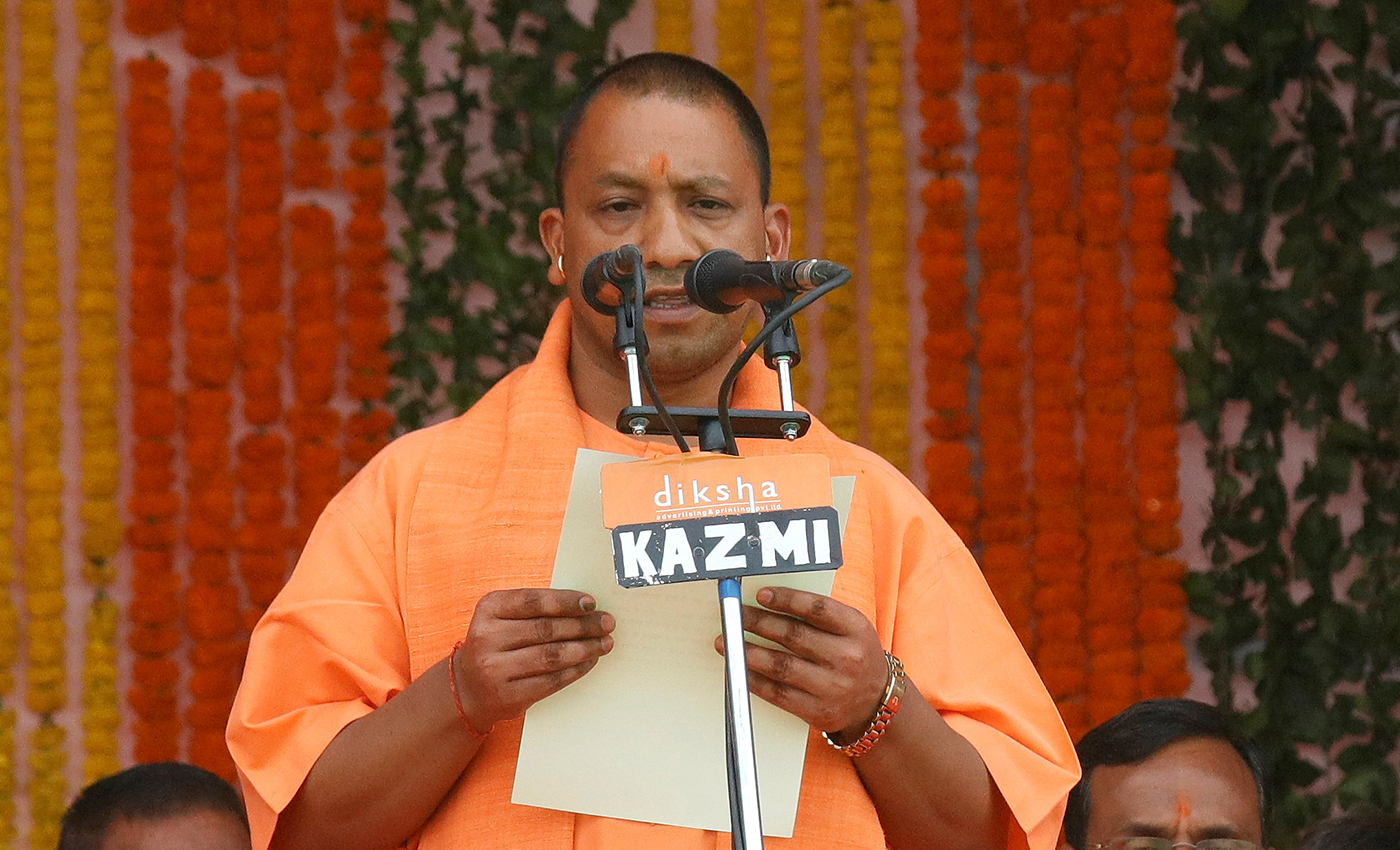 Yogi Adityanath's government did not abolish the reservation quota but included a 10 percent reservation to EWS with the existing provisions.

The Uttar Pradesh Government implemented a 10 percent reservation quota for the Economically Weaker Section (EWS) on January 18, 2019, at the state cabinet meeting in Lucknow. It is for higher educational institutions and government jobs. Gujarat was the first state to approve this quota, followed by Jharkhand, and Uttar Pradesh is in third place to implement the same. Shrikant Sharma, the U.P. government's spokesperson, said the government would implement the upper castes' quota without affecting the reservation for other sections of society, reports The Hindu.

In January 2019, the Parliament passed the Constitution (124 Amendment) Bill, 2019, granting 10 percent reservation to the EWS in the general category. The bill received the consent of President Ram Nath.

Through the introduction of the 10 percent reservation for EWS, the caste-based reservation in Uttar Pradesh stands out to be a total of 59.5 percent. Of this, 7.5 percent quota is accorded to Scheduled Tribes, 15 percent to Scheduled Castes, and 27 percent to Other Backward Classes (OBC). Currently, under the general category, 40.5 percent of seats are left.

So, the Uttar Pradesh government has not abolished reservations; instead, it has added one more reservation quota to the existing provisions.