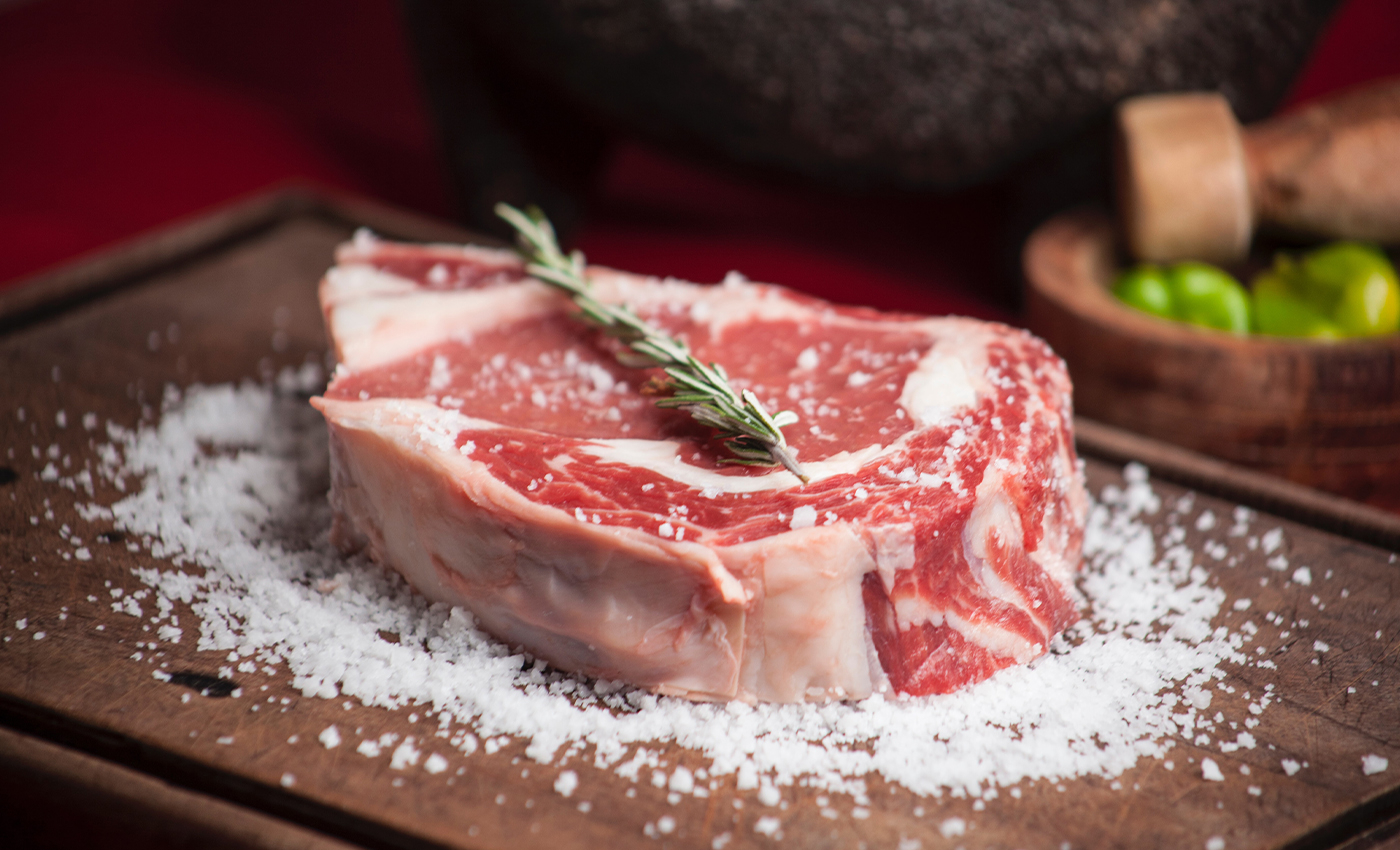 This is a hoax narrative circulating online since 2013. The City of Dorval has clarified that there has never been such a request.

Twitter user Parivartha (@parivartaglobal) tweeted on February 15, 2022, that a Canadian mayor had refused to remove pork from the school cafeteria menus and sought his opinion on the issue. However, it is fake news, and the City of Dorval denounced it. The Canadian mayor is never named in the Twitter post. Search results indicated that the Canadian mayor referenced in the post is the Mayor of Dorval, Quebec. In addition, the allegation made in the tweet is false and has been debunked numerous times. The fake assertion has been viral on social media since 2013, with other versions being about mayors from other countries. On January 27, 2015, Dorval issued a press release refuting the false report that the mayor rejected Muslim parents' request to remove pork from the city's school cafeterias. The press release stated that the mayor or any of the city's representatives made such comments. Their investigation discovered that the false accusations originated in the United States in 2013, with a similar hoax involving a Belgium Mayor. Sébastien Gauthier, the Communication Officer for the City of Dorval, speaking to Reuters, said that the narrative about Dorval has been in circulation for many years, and "it goes cold, but it always reappears for several weeks and dies down again-only to come back later on."