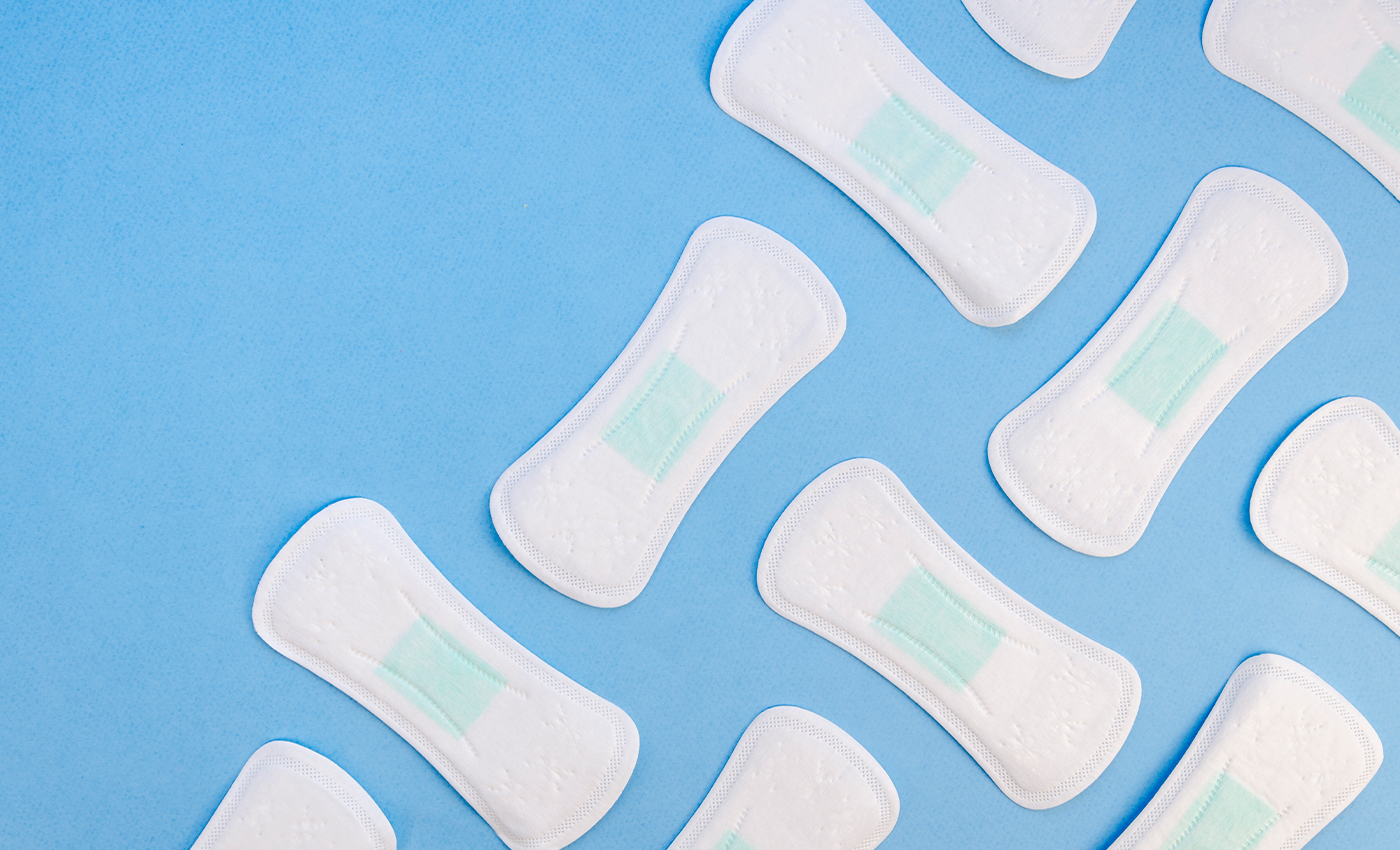 Certain social media posts claimed that CNN reported that women in Afghanistan were denied feminine hygiene products after the Taliban took over. The posts contain a screenshot of women in groceries/ supermarkets standing in front of an aisle of sanitary napkins, with a caption that states that Sharia law prohibits women from using those products. However, this is false. The image comes from an article published in 2015 by Pakistani news outlet The Express Tribune. It has been used as a stock image by several media publications on numerous occasions. Since the Taliban took over Afghanistan in August 2021, women have faced various barriers in schools, sports, and other areas of public life. Some of these laws restrict women's ability to travel and dress as they choose. However, neither CNN nor any other credible media sources have reported that women have been denied sanitary products.