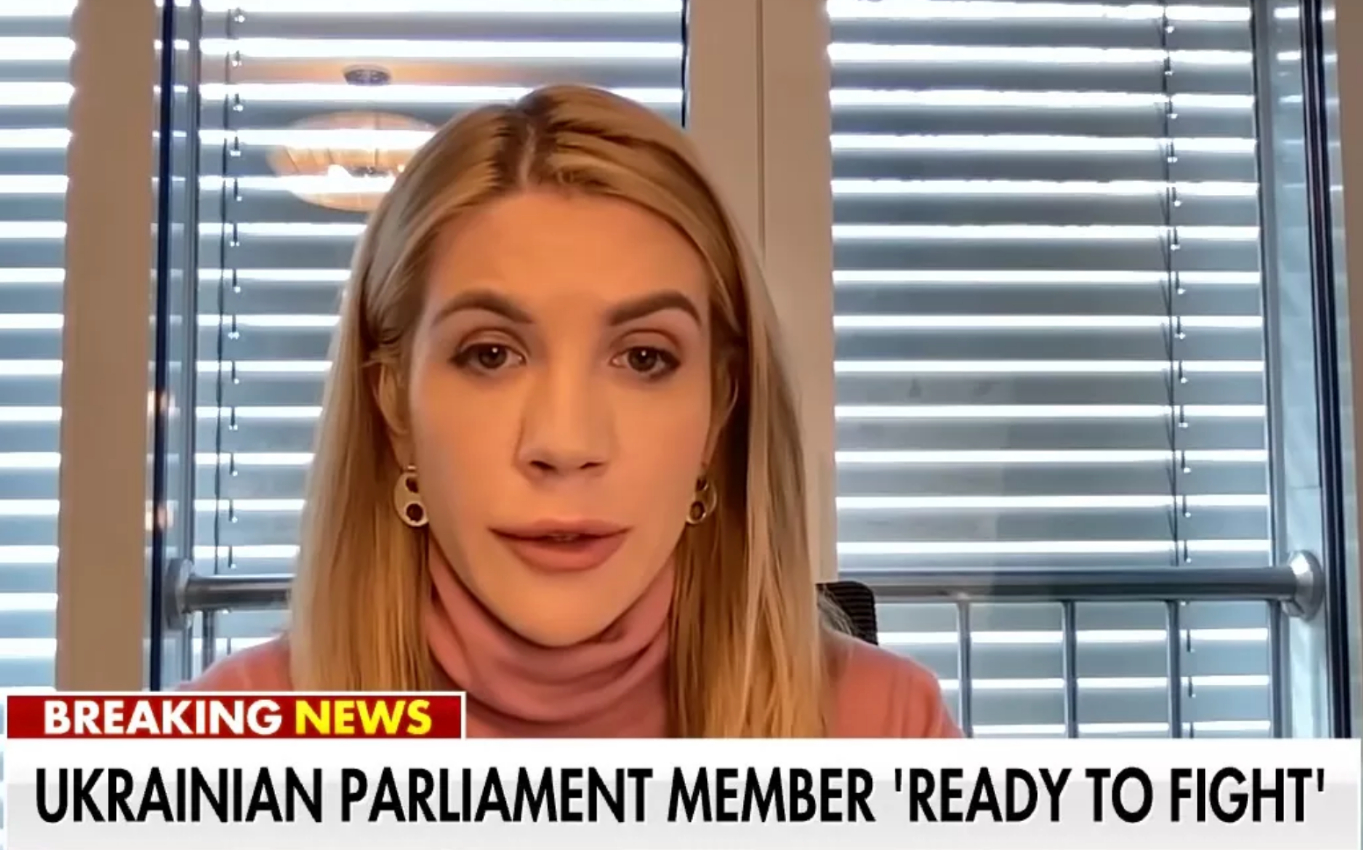 An offhand comment by a Ukrainian MP has been taken out of context by conspiracy theorists.

A Fox News interview with Ukrainian MP Kira Rudyk is being misleadingly taken out of context by online conspiracy theorists. In the interview, Rudyk makes an offhand comment about defending Ukraine in which she said “we not only fight for Ukraine, we fight for this new world order for the democratic countries." This is being misleadingly taken as an accidental confirmation of the New World Order, or “Great Reset,” conspiracy theory. The “Great Reset” conspiracy theory asserts that a number of global organizations, politicians, and business leaders are conspiring to create an authoritarian ‘one-world’ government by divesting people of autonomy and opportunities to own property. It is particularly focused around Klaus Schwab, the founder and executive chairman of the World Economic Forum. Schwab published a book in 2020 titled “COVID-19: The Great Reset” from which the conspiracy theory movement derives its name. The theory is often presented alongside or as the “ultimate goal” of other conspiracies such as anti-vaccine conspiracy theory, e.g. in the claim that vaccine mandates are being used to normalize or enforce control of global populations. There is no evidence that this conspiracy theory is true. It is a common rhetorical tactic in conspiracy circles to take phrases, symbols, or numbers out of context, and use them to imply that secret messages are hiding in plain sight. These do not constitute evidence. When Rudyk's comments on Fox News are put into context, it is clear that she is referring to a broader struggle for democracy against authoritarianism. The host says, "I think the world is surprised by the will of the Ukrainian people to stand up and fight. Are you?" Rudyk replies that she's not surprised, because Ukrainians have been fighting Putin in Eastern Ukraine for the past eight years, and they're not only fighting for their own freedom but "for the new world order for democratic countries." The context makes clear she is referring to the democratic order of countries in Europe and the world, as contrasted to what she understands as Putin's authoritarianism. We have therefore marked the claim as misleading.