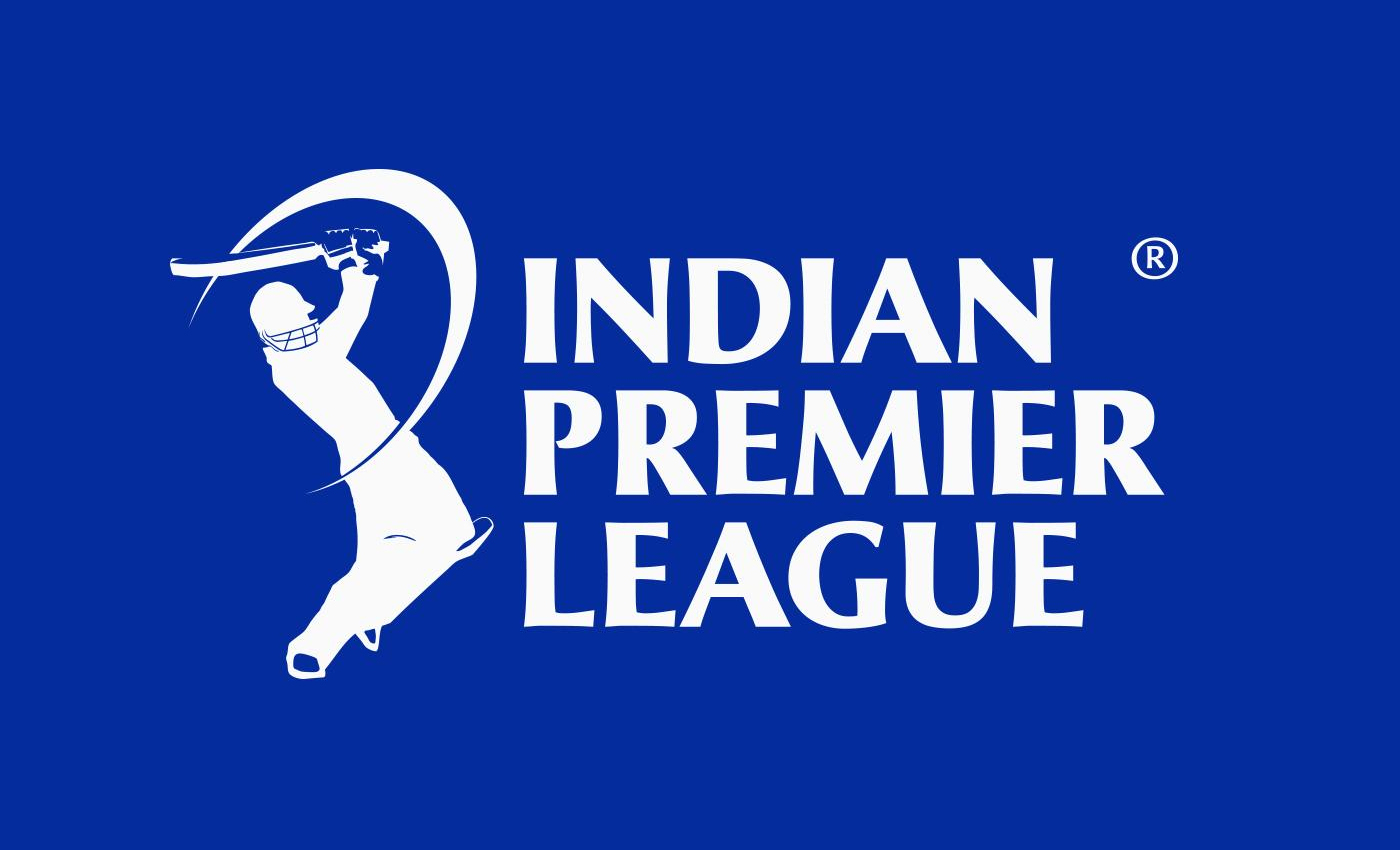 The KKR-RCB match on May 3, 2021, was rescheduled by IPL after two KKR players, Varun Chakravarthy and Sandeep Warrier, tested COVID-19 positive.

In the third round of testing on a fourth consecutive day, Chakravarthy and Warrier tested positive for COVID-19. This is the first reported instance of players being COVID-19 positive during Indian Premier League (IPL) 2021. After the players tested positive, the IPL rescheduled the match between Royal Challengers Bangalore (RCB) and Kolkata Knight Riders (KKR).

Except for the two players, other teammates had a negative report. Both the players isolated themselves from their teammates, and medical officers continuously monitor their health condition. The match between RCB-KKR was scheduled for May 3 at Narendra Modi Stadium in Ahmedabad. Cricbuzz reports that Chakravarthy tested positive when he was hospitalized due to an abdominal issue. Later, Warrier tested positive.

BCCI stated that all other players in the KKR team have a negative report, and the team should undergo a daily testing routine with immediate effect "to identify any other possible causes and treat them at the earliest." BCCI had sent a report to Ahmedabad and informed the Gujarat Cricket Association (GCA) that the match would be rescheduled. They are yet to announce the rescheduled date.

The KKR team had another match on May 8 against Delhi Capitals at the same stadium.