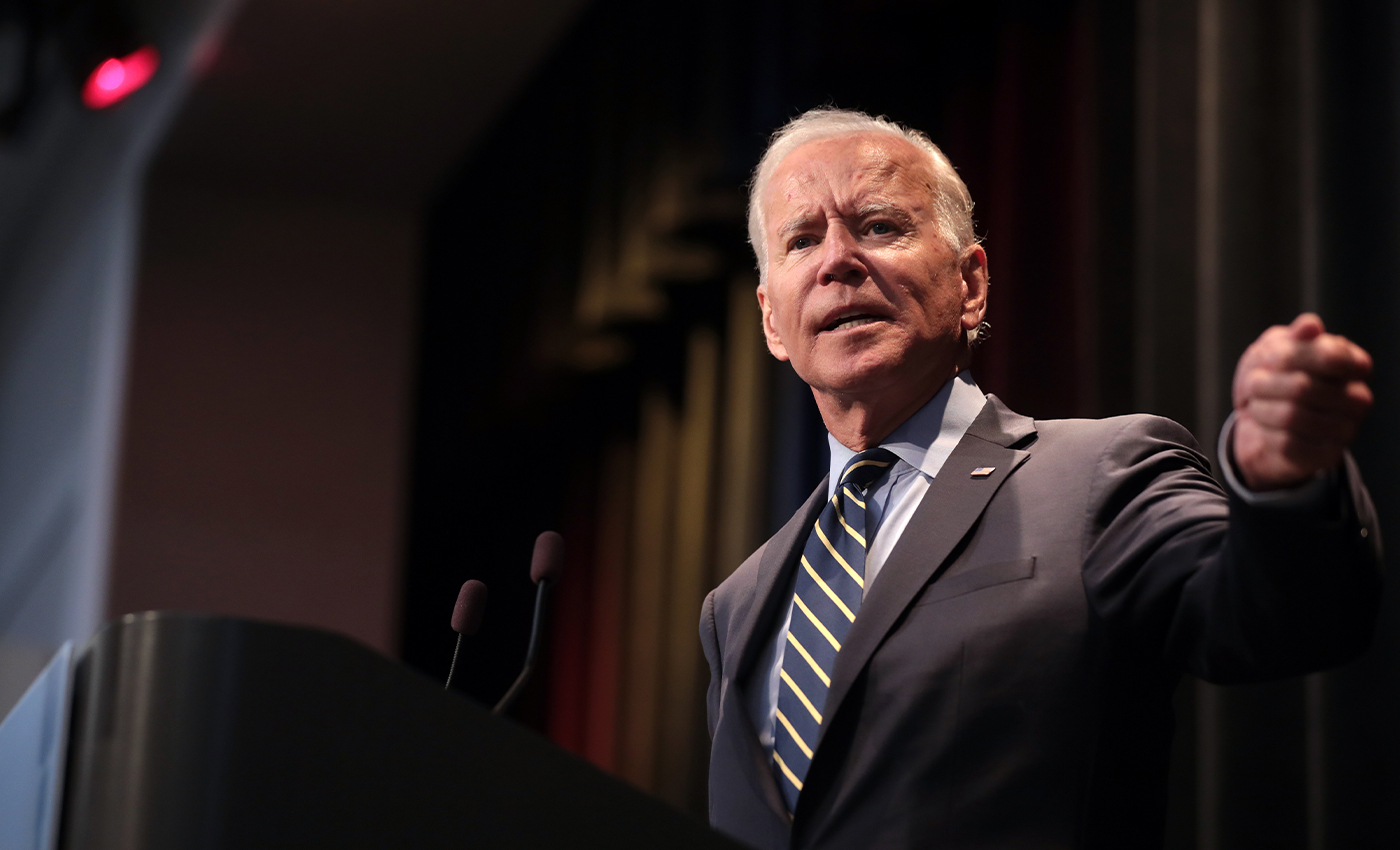 Trump's presentation of Biden's statement about health care for undocumented immigrants is misleading and out of context.

On the fourth night of the Republican National Convention, Trump claimed that Biden has promised to use taxpayers' money to provide healthcare to immigrants. This is misleading and Biden's stance has been taken out of context. When Biden was asked if undocumented immigrants who are law-abiding citizens should be entitled to federal benefits, Medicare, Medicaid, Biden responded by saying if anyone needs healthcare, regardless of whether they’re documented or undocumented, they should see that they’re cared for. He further said this is why America needs more clinics.

In conclusion, even though Biden did state that the U.S. had an obligation to ensure immigrants received health care, his view has been largely misrepresented by Trump. While he would extend healthcare access to undocumented immigrants through the marketplace, it would not be government-subsidized, taxpayer-funded.