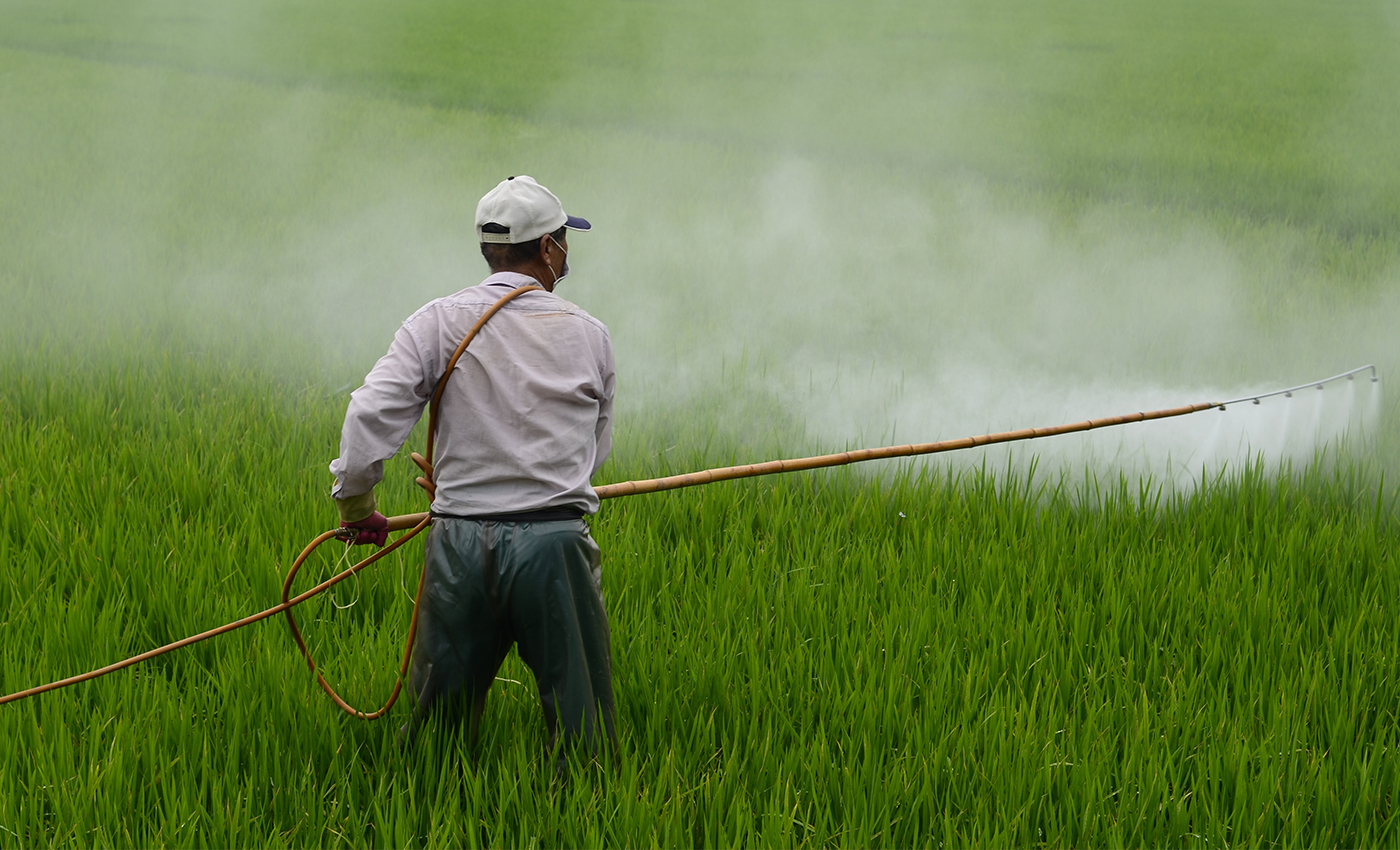 The new farm bill requires the buyer and seller to enter into a farming agreement upon a mutually agreed price for the produce.

Farmers in India are protesting against the new farm laws as they fear they will be under the mercy of big corporates once the law comes into effect. The farmers have been agitating since November 2020, demanding the repeal of the three laws. The Indian government has assured that the law will be beneficial as the farmers will have full power to fix a sale price of their choice for the produce.

The 2020 Economic Survey, as reported by The Hindu, said that the new farm laws would provide farmers a level playing field. It will remove several restrictions in selling agri-produce and let farmers sell their produce outside the regulated market yard. Farmers (Empowerment and Protection) Agreement on Price Assurance and Farm Services Act, 2020, Section 5, Chapter 2 reads, “The price to be paid for the purchase of farming produce may be determined and mentioned in the farming agreement itself." The pre-budget survey reportedly pointed out that the new farm laws were intended to remove the monopolies of APMCs' over the farmers. The new survey even cited some of the older surveys from 2011-12 and justified their argument about the monopoly created by APMCs.

Section five of chapter two of the same bill details the conditions to enter into a farming agreement. The bill mentions that predetermined and mutually acceptable quality, grade, and standards of farming produce must be mentioned in the farming agreement. At the time of purchase, the buyer may choose to inspect the produce's quality before making payment to the farmers.

The bill does not explicitly mention that the farmers have full authority to decide the selling price of their produce. But instead, the bill states that "The price to be paid for the purchase of a farming produce may be determined and mentioned in the farming agreement itself." It further states that the agreement has to specify a guaranteed price to be paid for the product in case of price variations at the time of procurement by the buyer.

Therefore, it is misleading to state that farmers' can set their own prices unilaterally. These prices are determined by both the parties and farmers' fear that corporate giants might exploit them.